The billionaire businessman Elon Musk recently mentioned on Twitter that Steam could soon be coming to Teslas. According to the executive, the company is currently “making progress with Steam integration.” Musk went on to say that some sort of demonstration can be expected as early as “next month.”

The remark was made in response to a review of the Tesla car lineup as a gaming platform. “I bet you didn’t know my Tesla is also a gaming console,” the user posting to the Tesla Owners Silicon Valley account pointed out. “Tesla originally added games like 2048 and Beach Buggy Racing so that you can pass your time while supercharging, but now they’ve added so many new games, even some that require a controller.” The user went on to explain that “video games in a Tesla definitely isn’t the first selling point, but actually sets them apart from the competition. Tesla is adding a bunch of new games which are made possible by the AMD Ryzen.”

Tesla currently offers a variety of different games including Cuphead and Sonic the Hedgehog through Tesla Arcade, but upgrading the hardware in their vehicles could allow for much more. Part of the plan seems to be Steam integration. Musk for example described back in February how the company is “working through the general case of making Steam games work on a Tesla as opposed to specific titles.”

Musk previously suggested that Tesla owners could expect a high level of gaming performance from their cars. “There’s never been a car that has state of the art computing technology, state of the art infotainment where this is literally at the level of a PlayStation 5,” Musk pointed out during a demonstration of the latest models last month. “This is actual PlayStation 5 level performance.” The executive added that “yes, it can run Cyberpunk 2077. It’s high frame rate. It’ll do 60fps with state of the art games.” 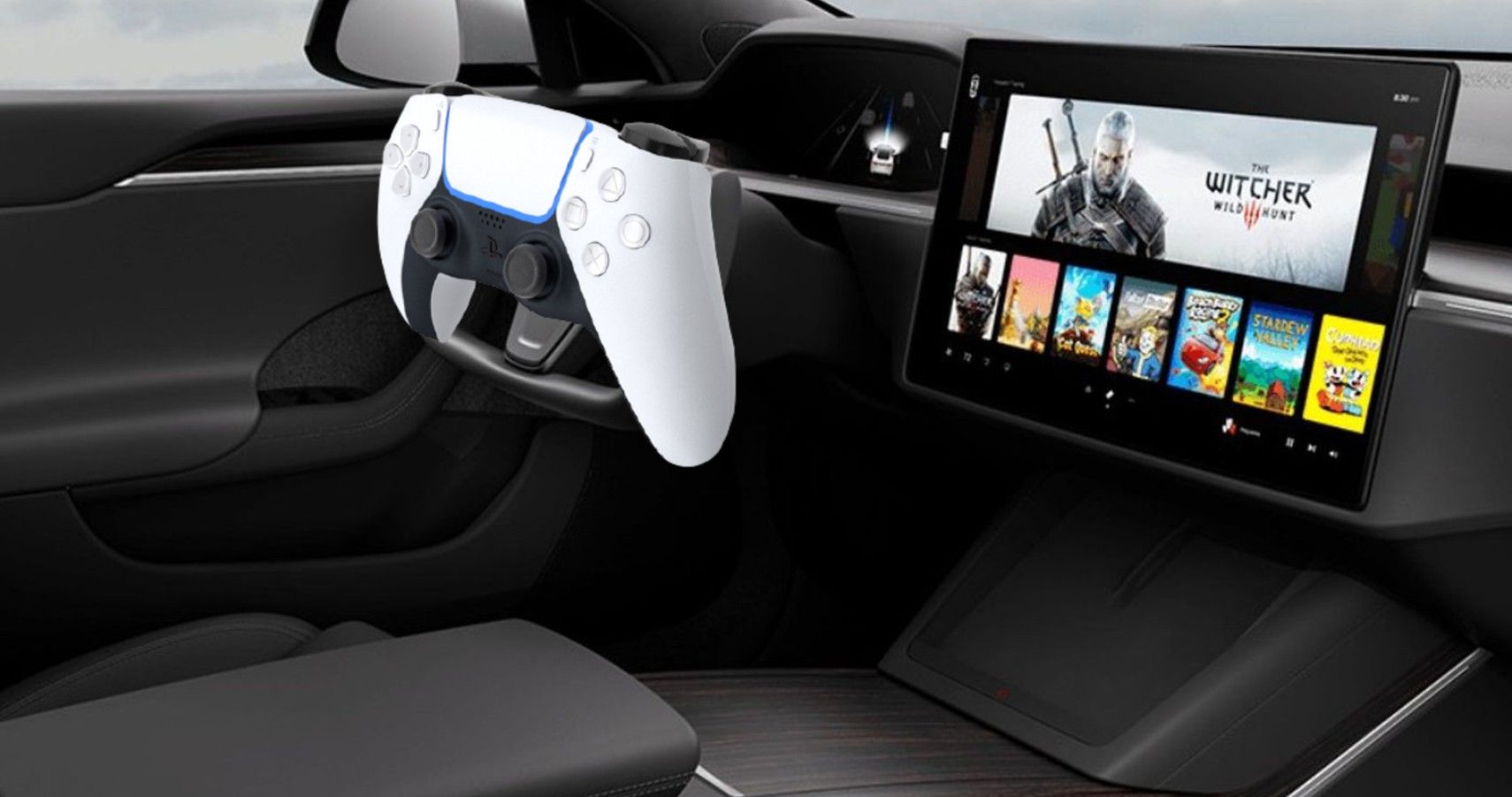 Tesla has been attracting a lot of criticism recently for its policies about gaming. The company first allowed people to play games only while parked, but later allowed drivers to access Tesla Arcade after passing a safety check. Tesla finally reverted to its former policy following a failed review by the National Highway Traffic Safety Administration.