The official Embracer Group YouTube channel has uploaded a video bluntly titled “Why Crunch Has to Die”, wherein the head of HR at Dambuster’s Studio details why crunching on video games is “ridiculous”.

The Embracer Group has been making headlines all summer thanks to a spree of acquisitions including that of several western Square Enix studios, Beamdog, Tripwire Interactive, Limited Run Games, Tatsujin, and Middle-earth Enterprises. Embracer is also the parent company of THQ Nordic, the publisher that recently released Saint Row and re-announced the long delayed Dead Island 2 now in the hands of the Nottingham-based Dambuster Studio.

The Swedish company has uploaded the video to its YouTube where the head of HR, Helen Haynes, at Dambuster pulls no punches in dismissing many of the game industry's long-standing defences of crunch culture. The video starts with Haynes, explaining why crunch is just an excuse for bad project management. “Other industries deliver these complex projects to important deadline dates, without their staff having to live through this horror”. 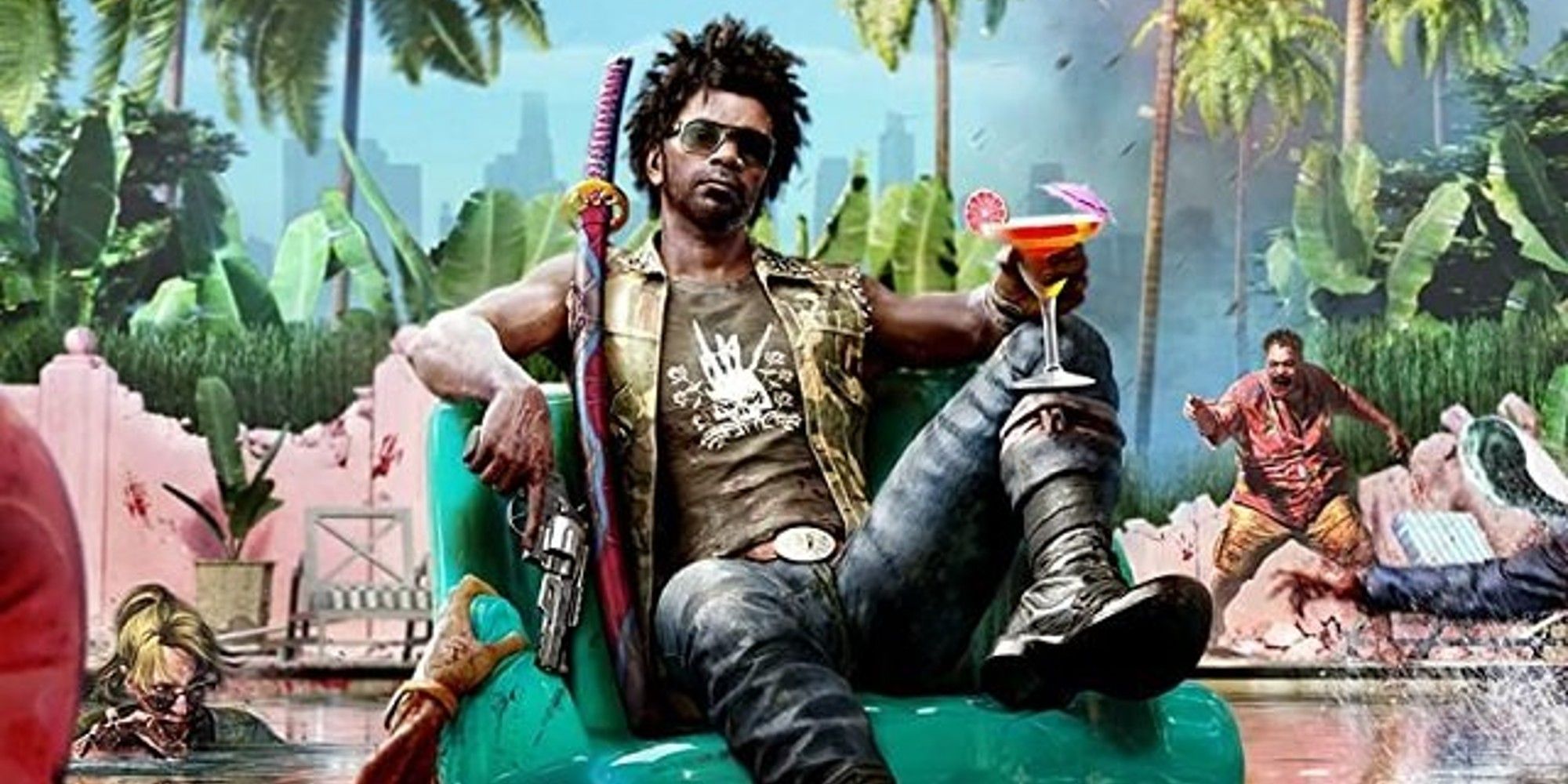 She goes on to explain that after four years of hearing stories of people “living under their desk for three days. Living on warm beer and cold pizza,” she is willing to say crunch in the video game industry has become a “rite of passage… [that] doesn’t have to happen.”

The rest of the video sees Haynes remind the game industry that it is not unique in its crunch problem, but that other fields have realised how damaging the practice is. She does go on to say that game developers need to be treated differently to other office workers, highlighting the mental strain that can go into certain projects and people pushing themselves to work on something they are passionate about and suggests setting up more 3rd party counselling and mental health services for developers.

This comes less than a week after the director of the upcoming The Callisto Protocol came under fire for a tweet that many felt glorified his team's crunch for the game’s release in three months’ time. This led to conflicting reports from workers inside the studio, some stating that they did not crunch while others spoke about “putting in nights and weekends.”