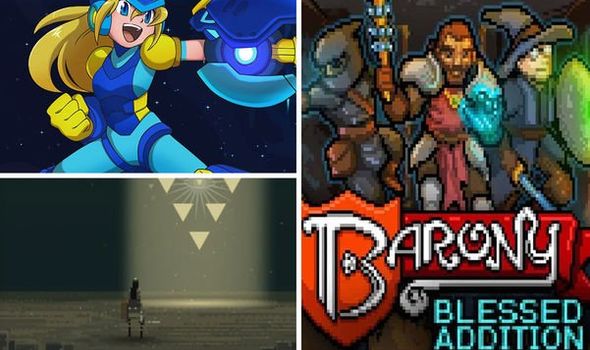 As part of Epic’s ongoing battle with Steam, the company gives away a new batch of free games every week.

Previous downloads include blockbuster games like GTA 5, Civilization 6 and Borderlands: The Handsome Collection, as well as indie hits like Stranger Things 3, Overcooked and Hello Stranger.

In an extra special bonus for fans, Epic Game Store customers can download and keep three games at no cost.

The games will be available to download from 4pm BST on July 30, until the same time on August 6.

They replace the outgoing set of games, which include Tacoma, and stylish dungeon-crawler Next Up Hero.

Another set of free games will be available next week, so stay tuned for more information.

Superbrothers Sword & Sworcery EP is undoubtedly the pick of the bunch, earning an impressive 83% score on Metacritic.

“Superbrothers Sword & Sworcery EP is an exploratory action adventure with an emphasis on audiovisual style,” reads the official description.

“Traverse a mythic little realm, use a sword to do battle & evoke sworcery to solve mystical musical mysteries, and help a wandering warrior monk complete her woeful errand. 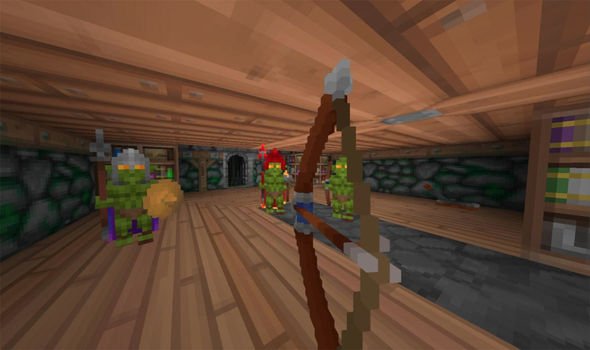 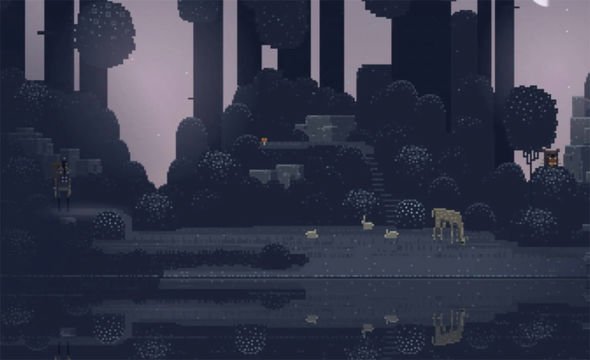 Barony, meanwhile, is a first-person roguelike RPG that can be played solo or co-operatively with friends.

“Get ready to tackle vicious roguelike dungeons in first-person. Barony is a blast alone, but it’s a party when you bring your dungeon-running buddies with you in cooperative multiplayer.

“Slay baddies, collect arcane treasures, invoke powerful spells, and tally up your death count on your way to defeating the forces of supernatural evil.

“Barony is a love-note to RPG classics like Ultima Underworld, System Shock, & Daggerfall, created by fans of the classics.”

Speaking of roguelike games that can be played co-operatively, 20XX is a platform game featuring some epic boss battles.

“20XX is a roguelike action platformer that you can play with a friend. Jump and shoot your way through ever-changing levels, collect awesome new powers, and battle mighty bosses in the name of saving the human race maybe!”