Did you pick up on all the signs that Eel wasn't what he cracked up to be? Well prepare for yet more twists and turns. Escape Academy's final level is both the longest and trickiest to date, and even comes with a fiendish mini-level to whet your appetite.

What Lies Below is the ultimate test of your escape room abilities and has a thrilling climax that stretches your lateral thinking skills expertly. Of course, to get to What Lies Below there is one thing you must take care of first: 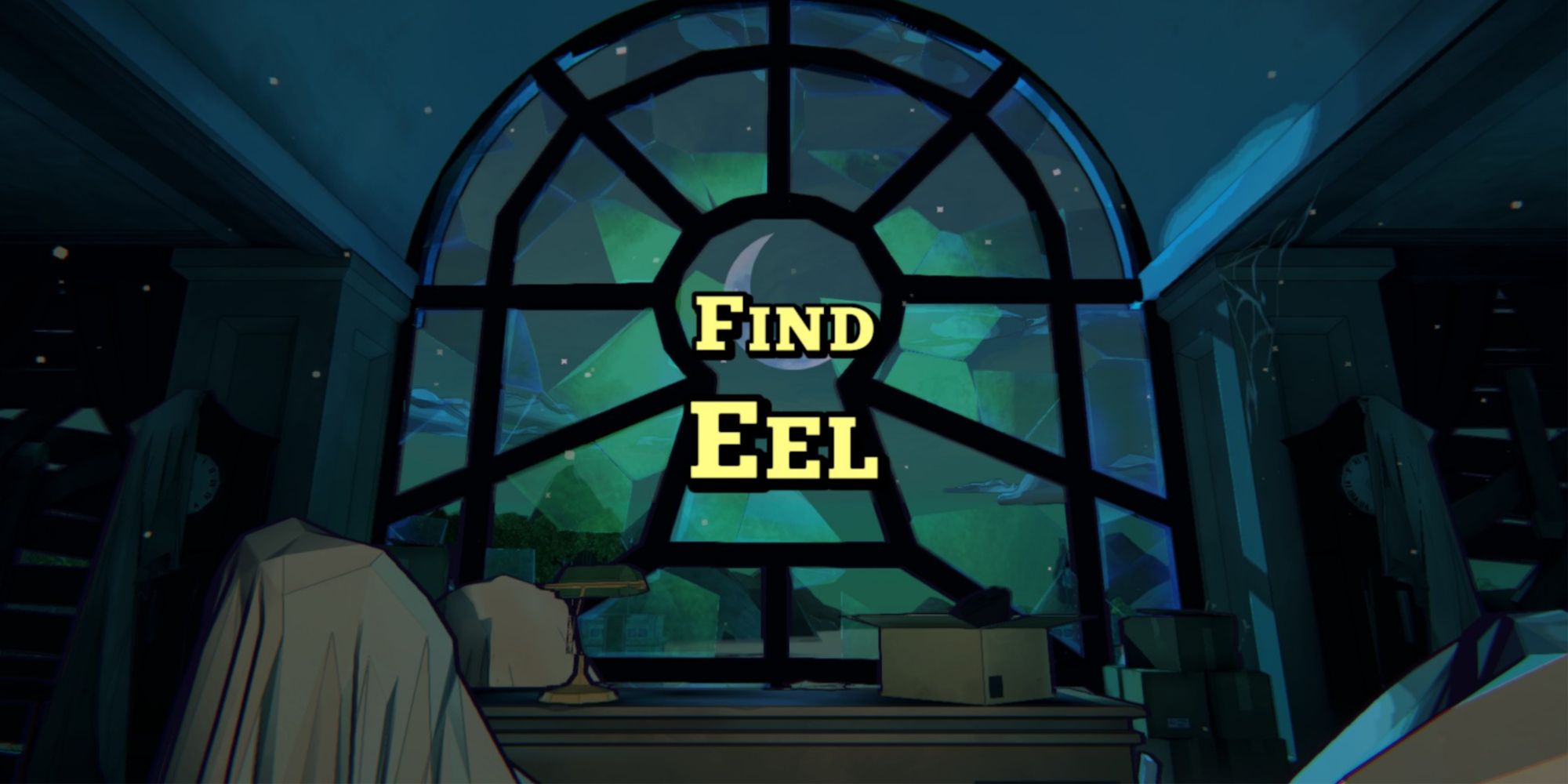 How To Find Eel 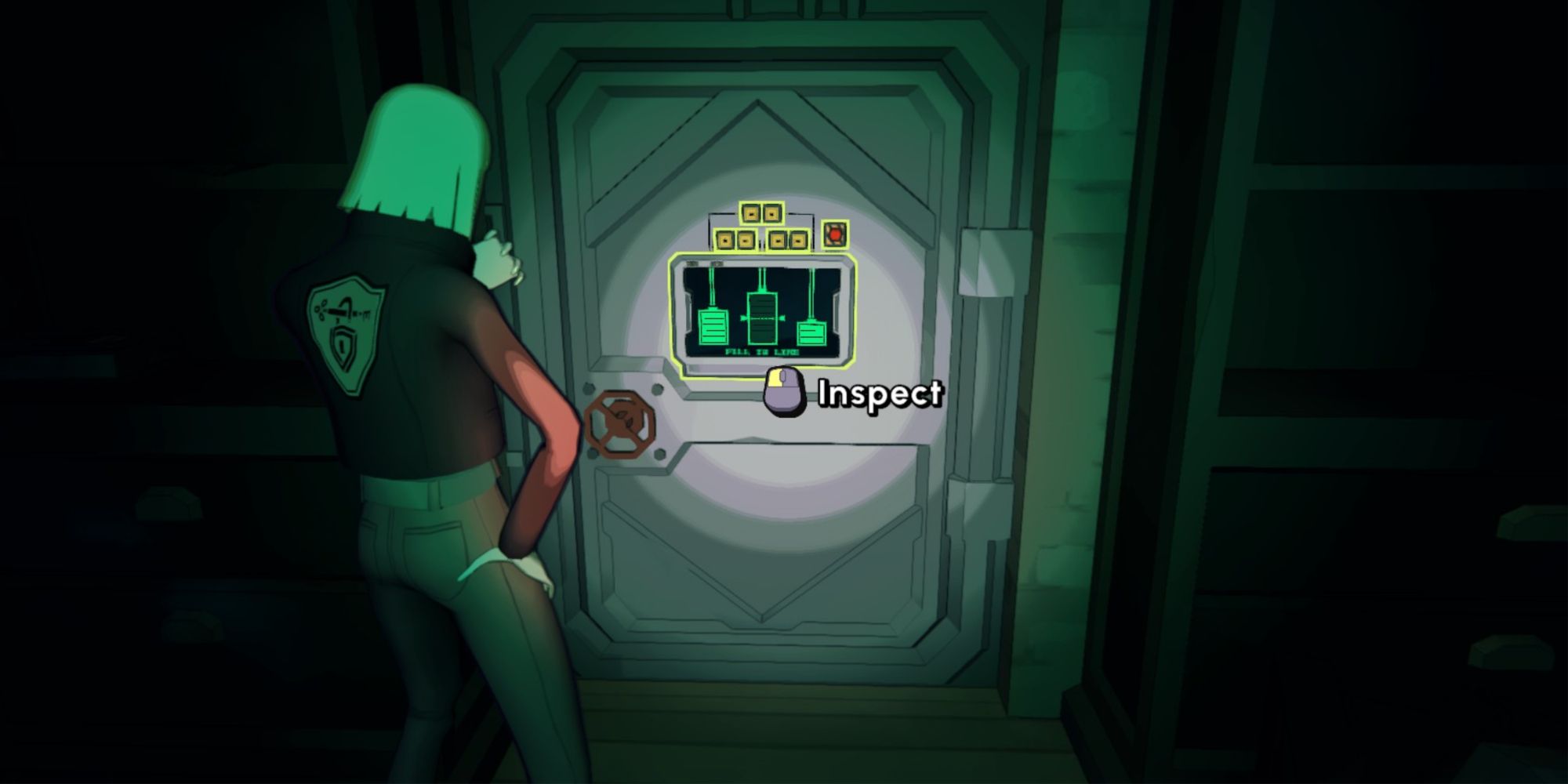 The Confrontation is made up of a single puzzle. That's right, just one.

You're in the Headmaster's office once more, and the secret book door to the adjoining room has been replaced with a mechanical door, upon which is a puzzle. The objective of this puzzle is simple – fill the middle battery with exactly four bars of power. To do this, you'll use the buttons at the top of the screen to move the power between the different sized batteries.

The solution to this puzzle is as follows:

This completes the puzzle in only seven moves, earning you the Dead-Volt achievement.

Once you've completed that, the door will open up, revealing Eel inside the secret room.

Examine him, then take the plug out of the wall behind him. Examine Eel again, taking the Strange Keycard from his hand. Use the keycard in the console by the side of the fireplace.

With this complete, it's time to begin What Lies Below. 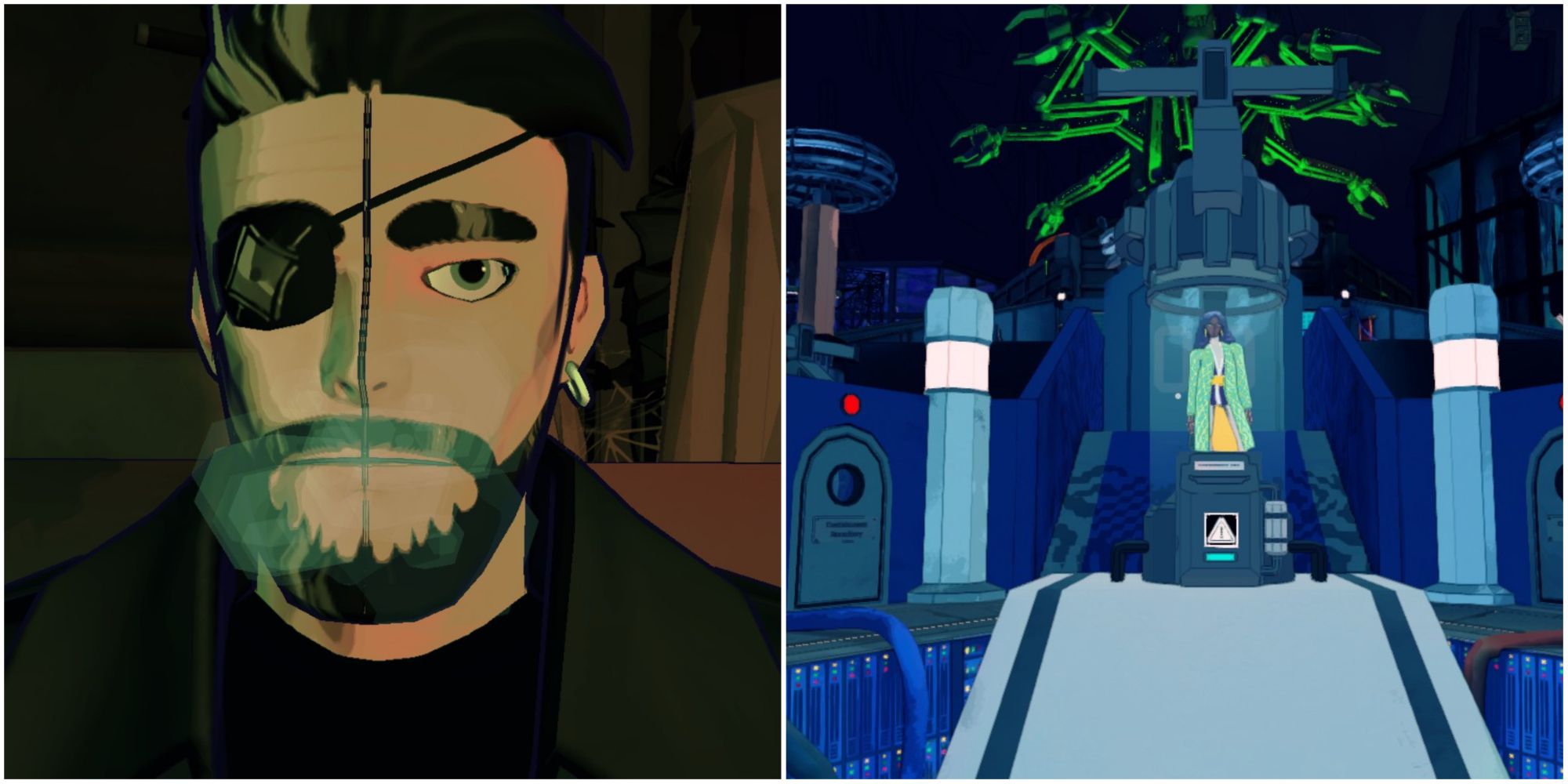 It turns out the Headmaster didn't resign at all – she's been captured by Quanty.

Walk around the Headmaster and up the stairs – you'll be greeted by Quanty, who is going to give you an exam. We'll have to play along – for the time being.

You'll be subjected to a series of puzzle rooms, each holding a sequence that you'll have to enter into a scantron test sheet.

Remember to pick up the Test Sheet whenever you attempt or complete a room's answer! 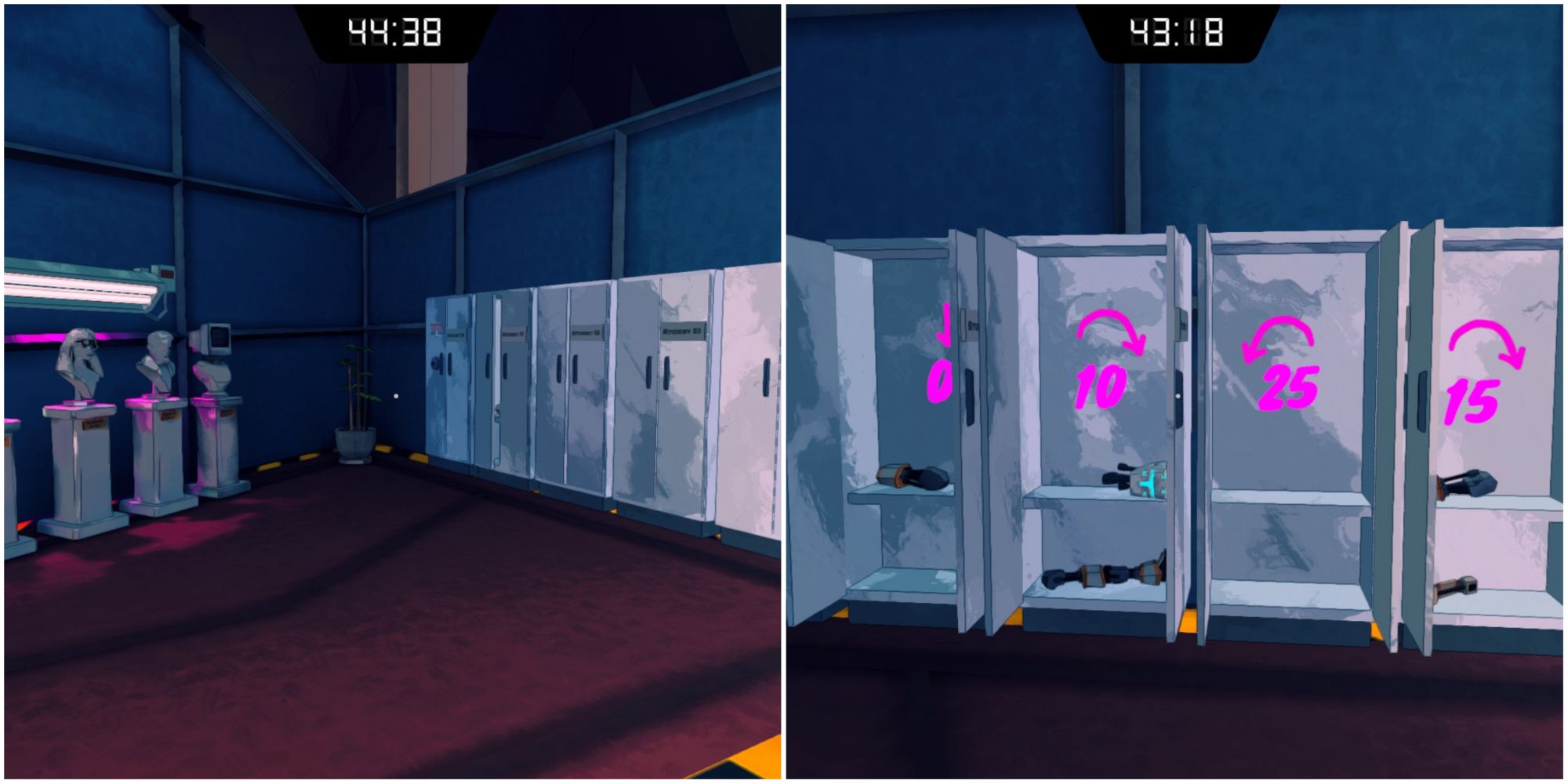 So in this room filled with lockers, the first thing you have to do is open every locker apart from the one on the far left – this one is protected by a dial lock.

Once that's done, interact with the Headmaster's bust to get the Headmaster's Glasses. You'll now be able to reveal previously-invisible ink. Appreciate the encouraging messages and check out the lockers next to the dial lock. You'll find a combination that you'll need to use.

Interact with the dial lock and, starting at zero, turn the dial right towards 10, left back to 25, and then right again to 15.

As with other tests of this kind, you don't have to be incredibly precise but just start again at zero if you mess up.

Inside the locker, you'll pick up a Testing Sheet and the Headmaster's Pin. With the Testing Sheet, you can use the testing machine near the door on the left side of the room. 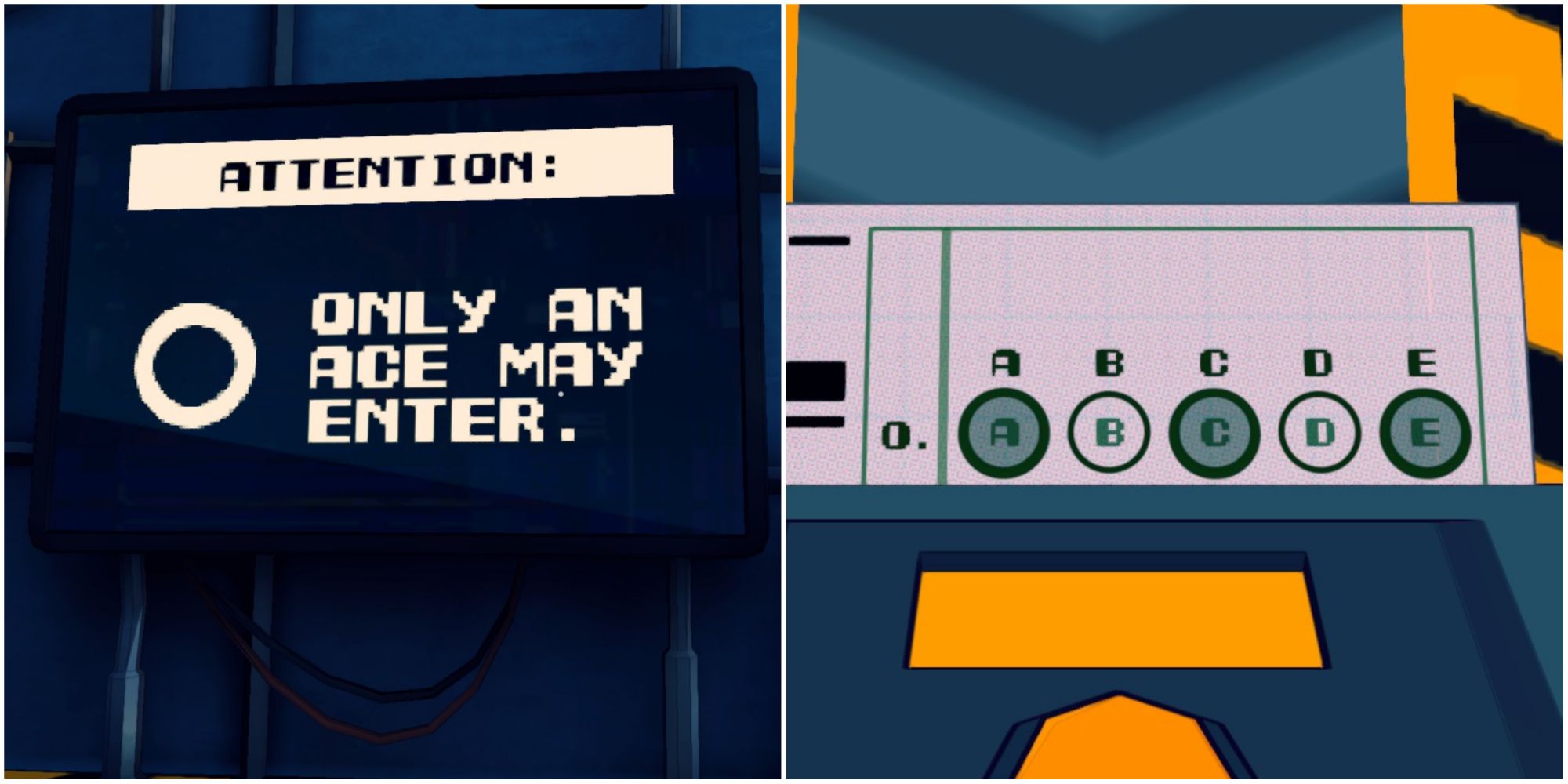 The screen next to the machine has the sentence "Only an ace may enter." On the Testing Sheet, mark A, C, and E before pressing the orange button.

Pick the sheet back up and move on through the opened doors. 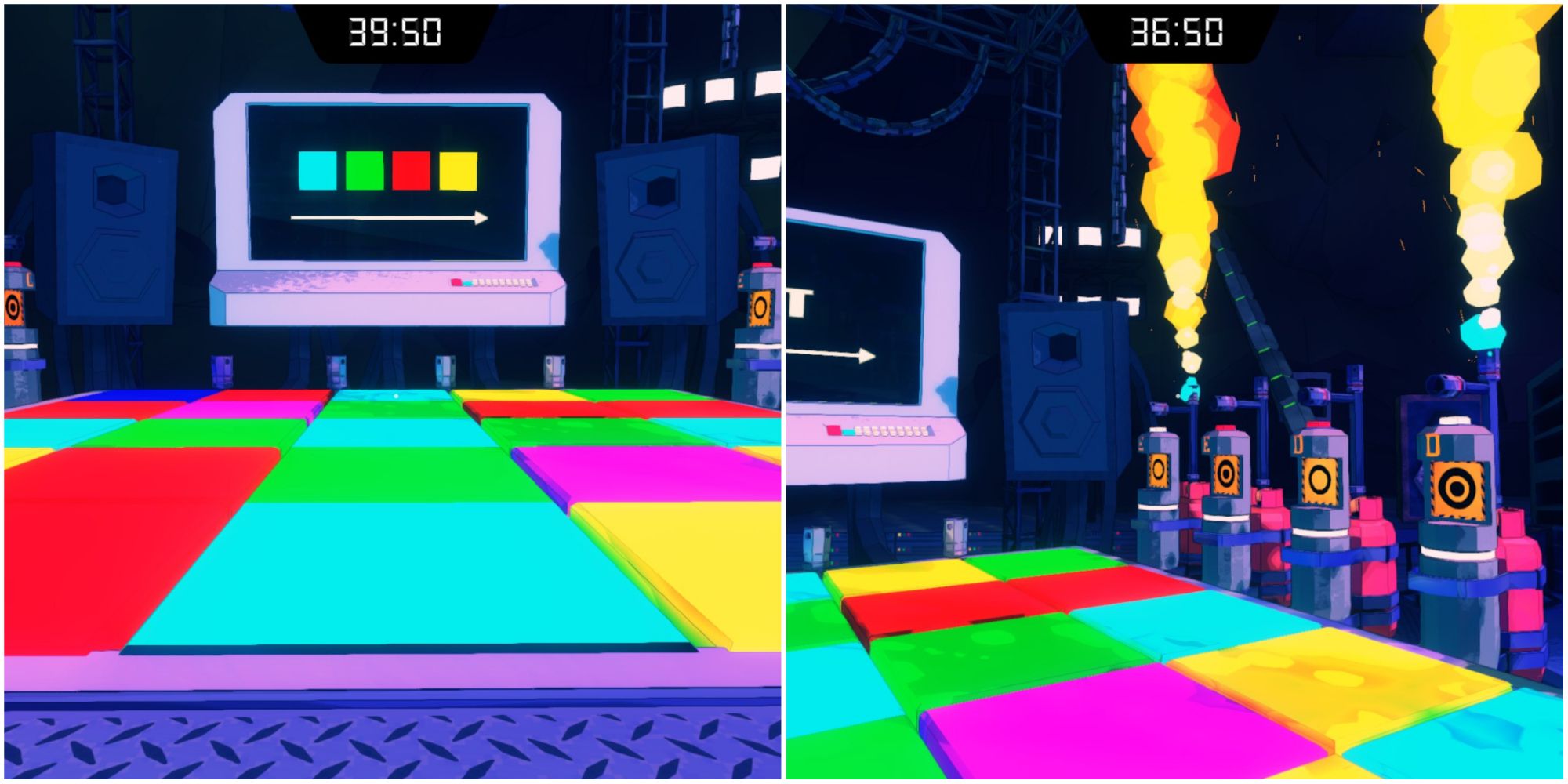 This puzzle is dominated by a large, colorful floor filled with tiles and a huge screen that shows you which colored tiles you should be walking over.

Each sequence of colored tiles leads to a button attached to a burner, and this puzzle involves you turning the burners on in the correct order. Each burner has a letter on it, either with a filled circle or an empty circle.

You do not have to walk on the tiles to fulfil the puzzle's requirements, you just have to press the buttons in the right order.

As you might expect, the filled circles are the ones that will tell you the answer to this room's test – B, C, and D. 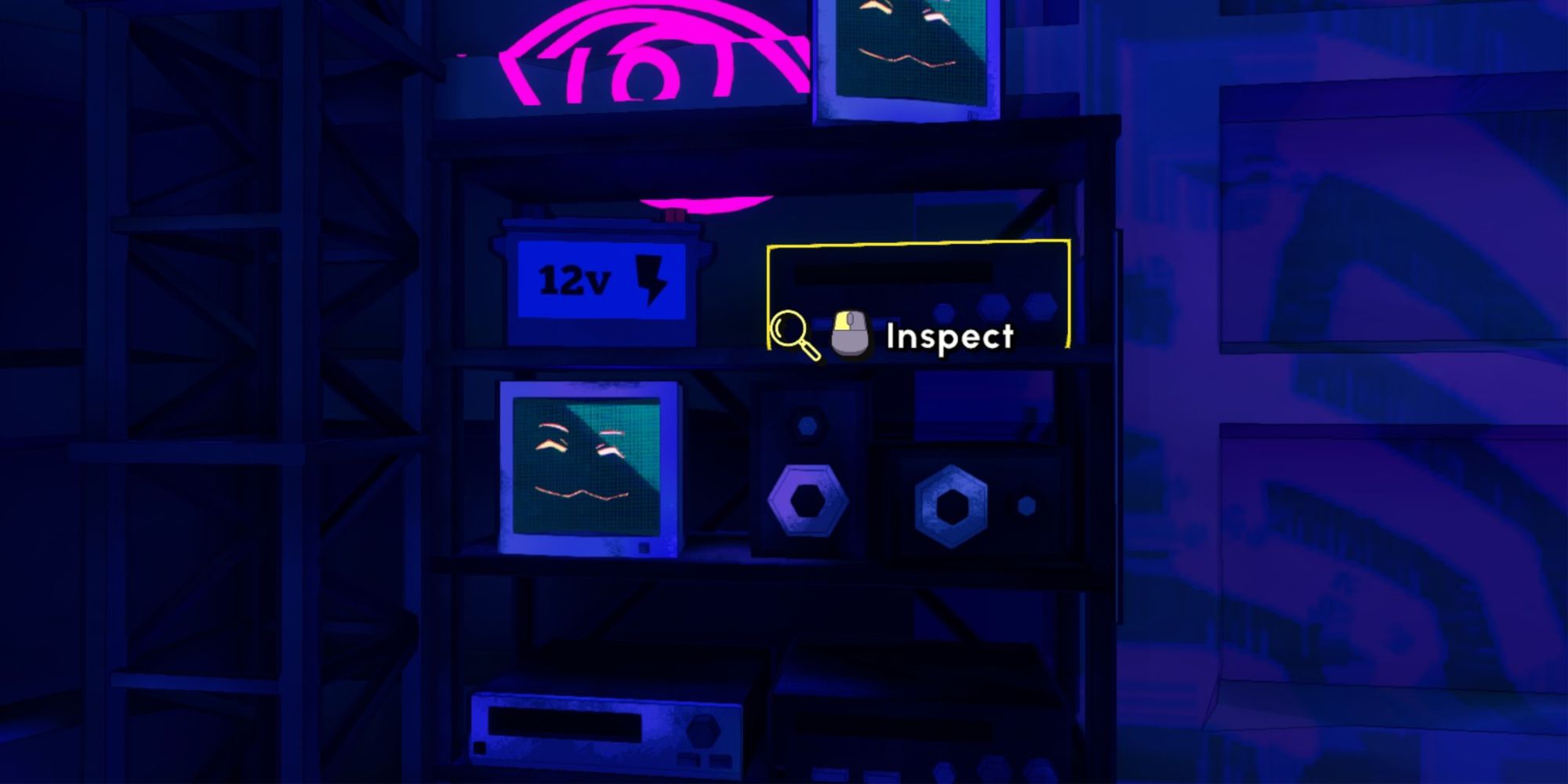 On your way to the testing machine, examine the shelves of monitors on your right. One of them has a Dead Battery – pick it up. We'll charge it up soon. 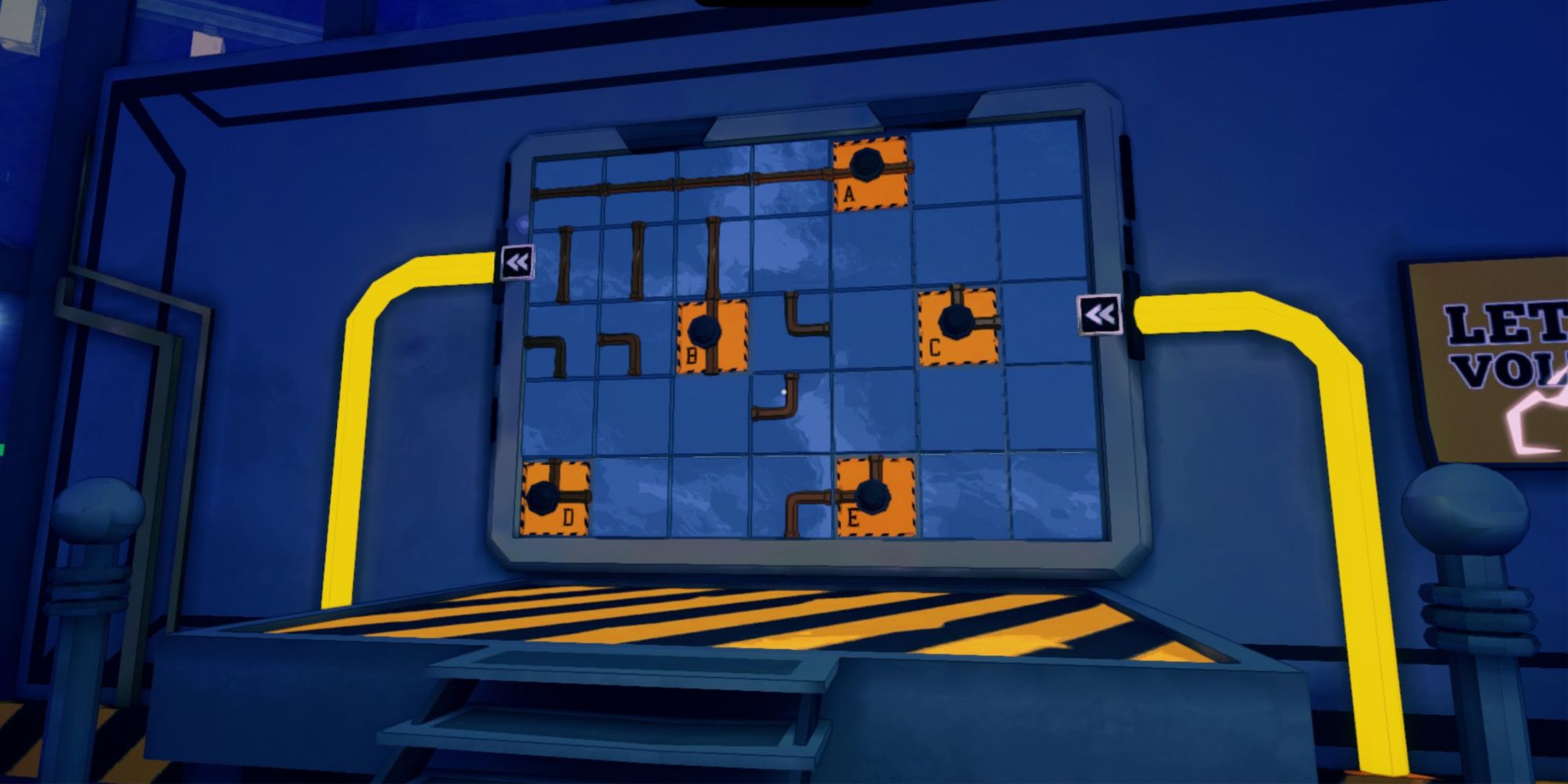 While your instinct in this room might be to simply make a path from one end to the other in this power puzzle, that's not what you need to do here. Instead, you need to find ways to power each node on the board – and this will take multiple arrangements. 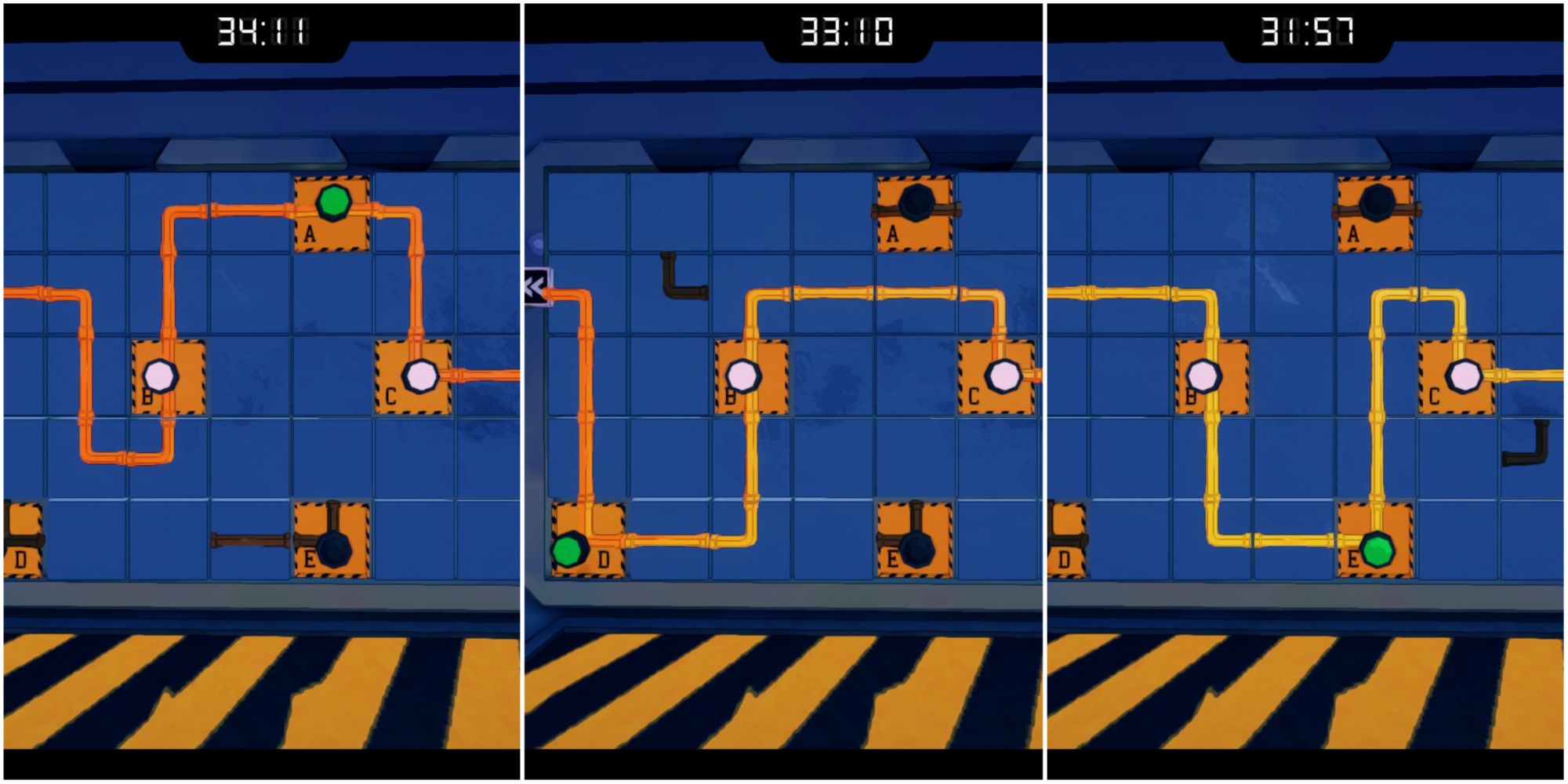 This means that the test answer in this room is A, D, and E. 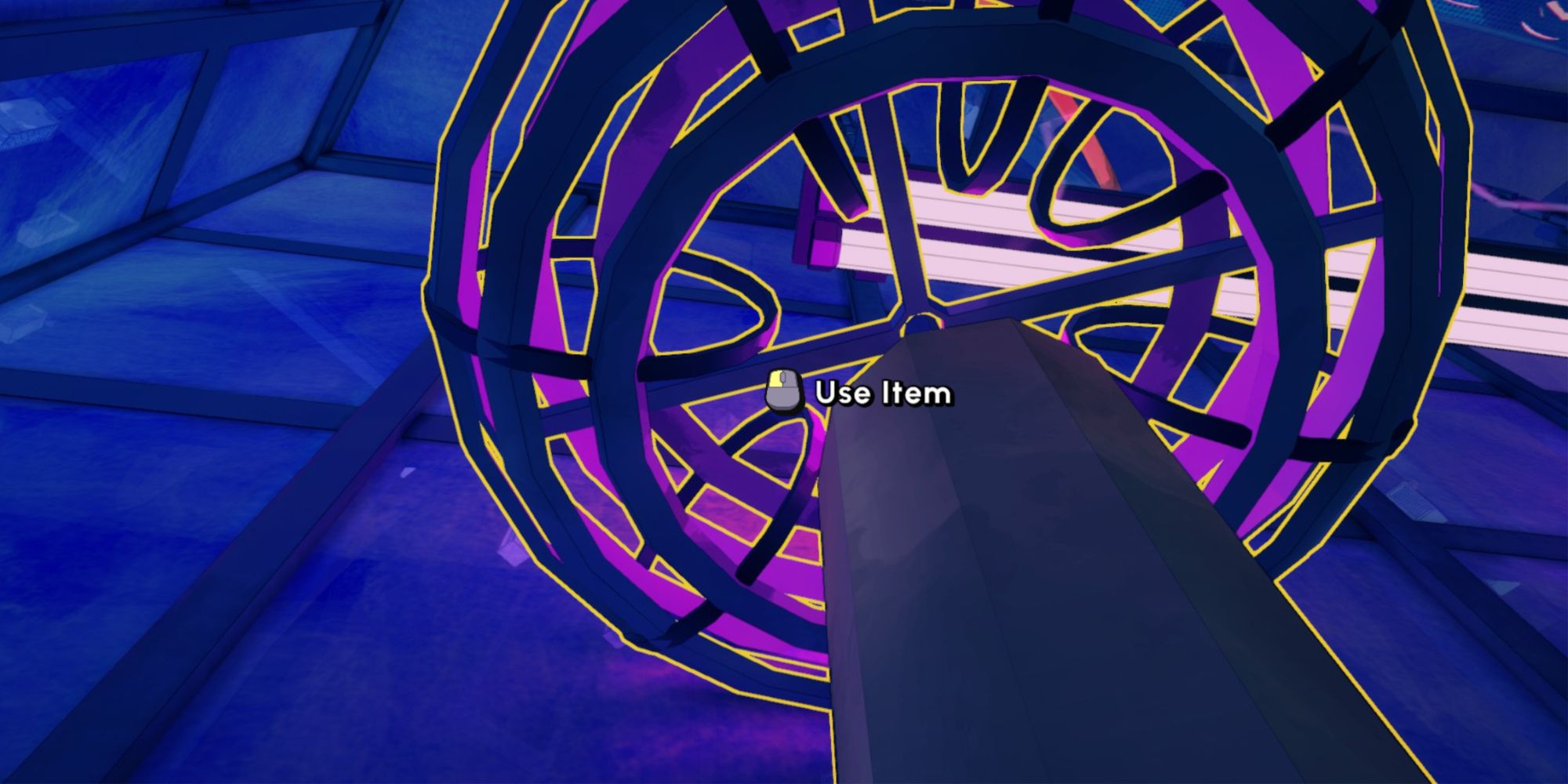 Before you leave this room, try to interact with the large, purple tesla coils near the ceiling. You can use these to charge the Dead Battery you picked up in the previous room. 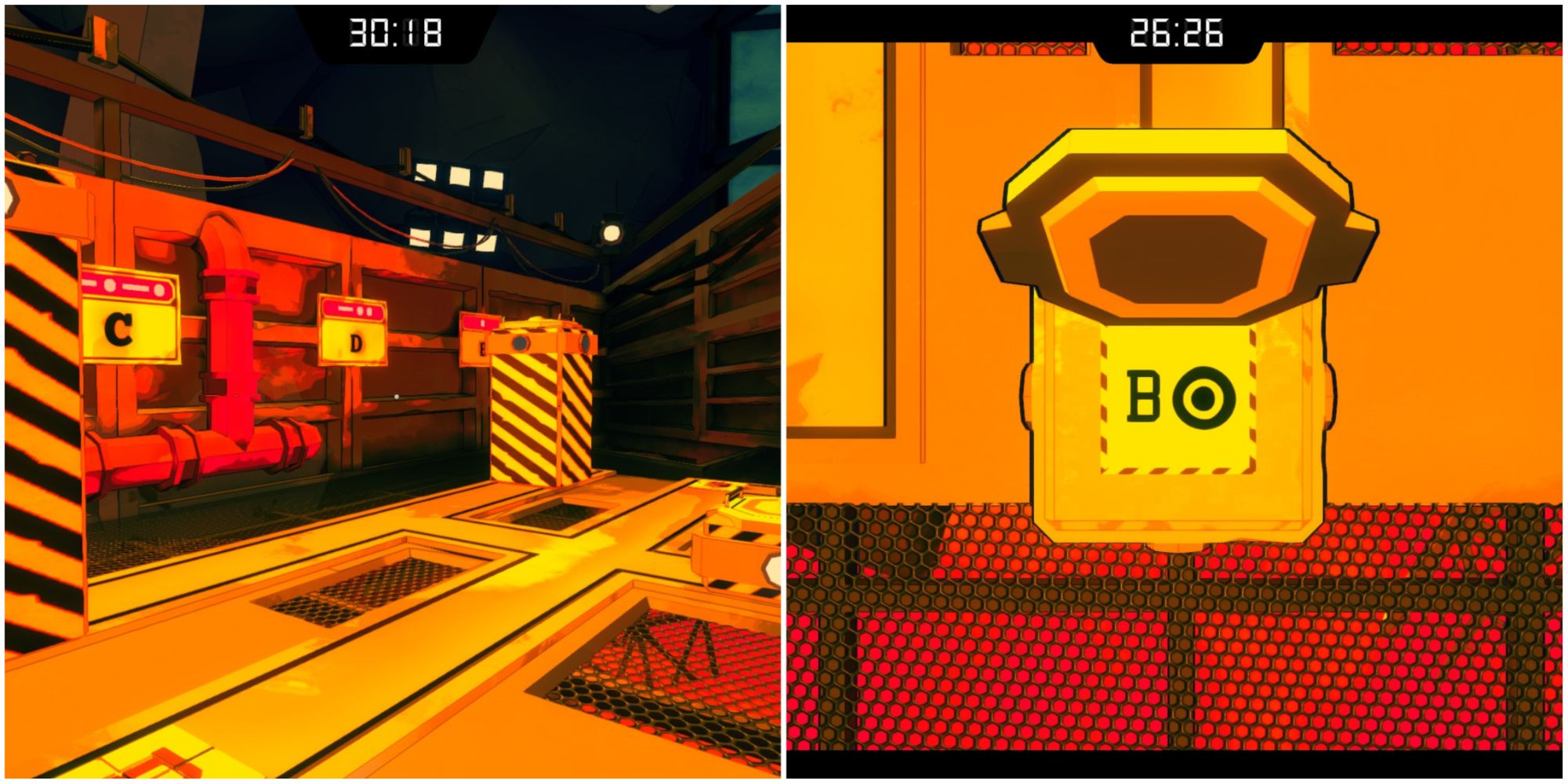 This puzzle room has five pillars that can be moved around a set track in the floor. They are all of different heights, and they all have lights on them that flash in a certain, rhythmic order.

The lights are flashing in morse code, and you can see which towers correspond to which code by looking at the reference charts on the wall. The dots are very fast flashes, while the dashes are longer.

Interact with the towers and move them onto their corresponding tiles, which are marked with letters.

The B and the D tiles look very similar – make sure you're moving the towers to the correct spots.

Once all the towers are placed correctly, their tops will open. Checking them all will reveal the test answer for this room: B and D. 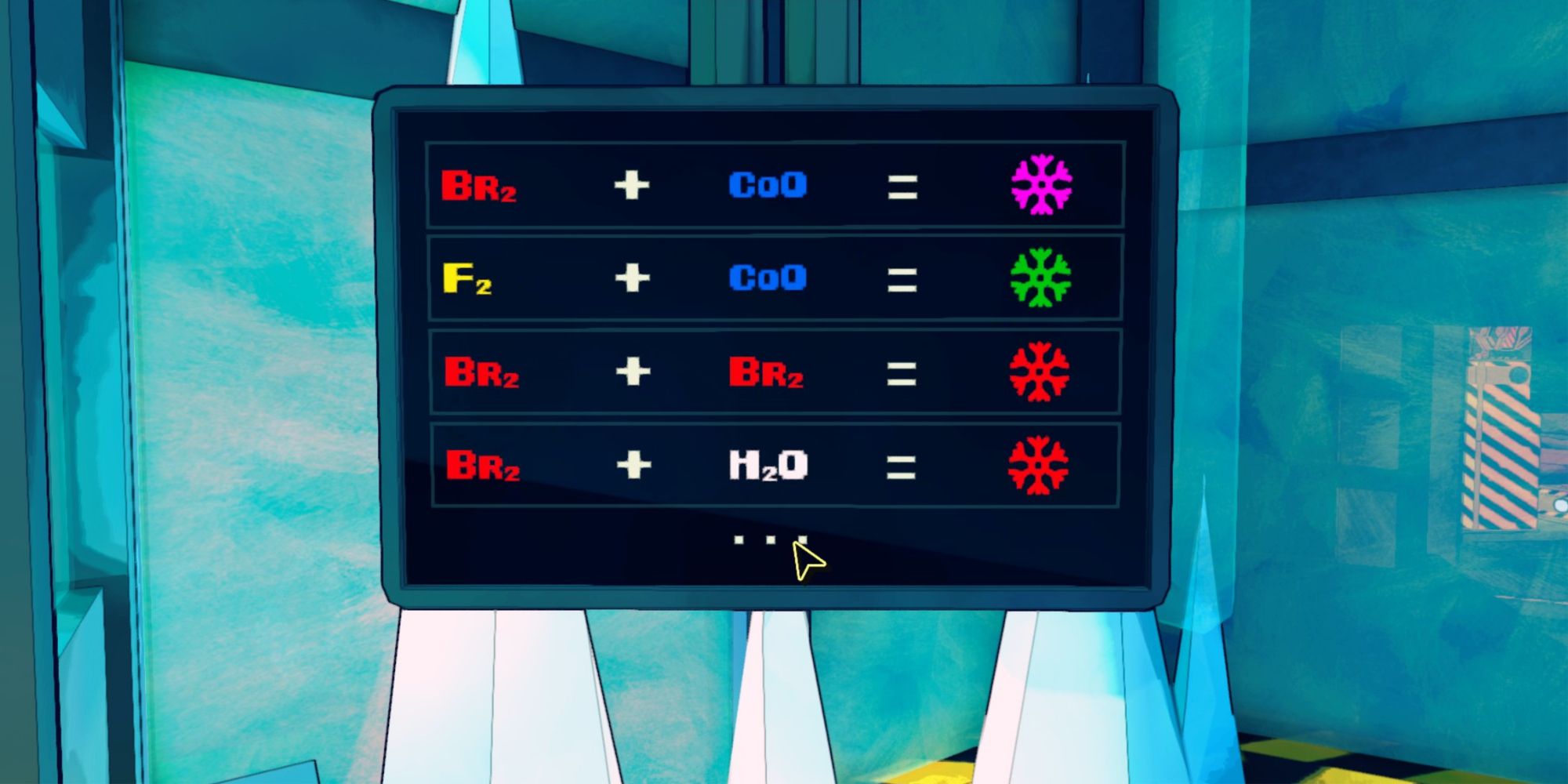 This is one of the more frustrating puzzles in the game. It will provide you with five canisters of chemicals on the left – pick them all up.

Up the stairs in the center, you'll find the puzzle itself. Placing two canisters in the slots provided will create a certain color of crystal behind the glass window. You're given the keys to some combinations but it's up to you to figure out what each canister has inside.

The answer to this room's test is whichever canisters have Water in them.

With that all done, Quanty congratulates you and tells you that it's time for you to retire in one of the containment dormitories. This would spell certain doom, of course, so we're going to take Quanty down instead.

How To Shut Quanty Down 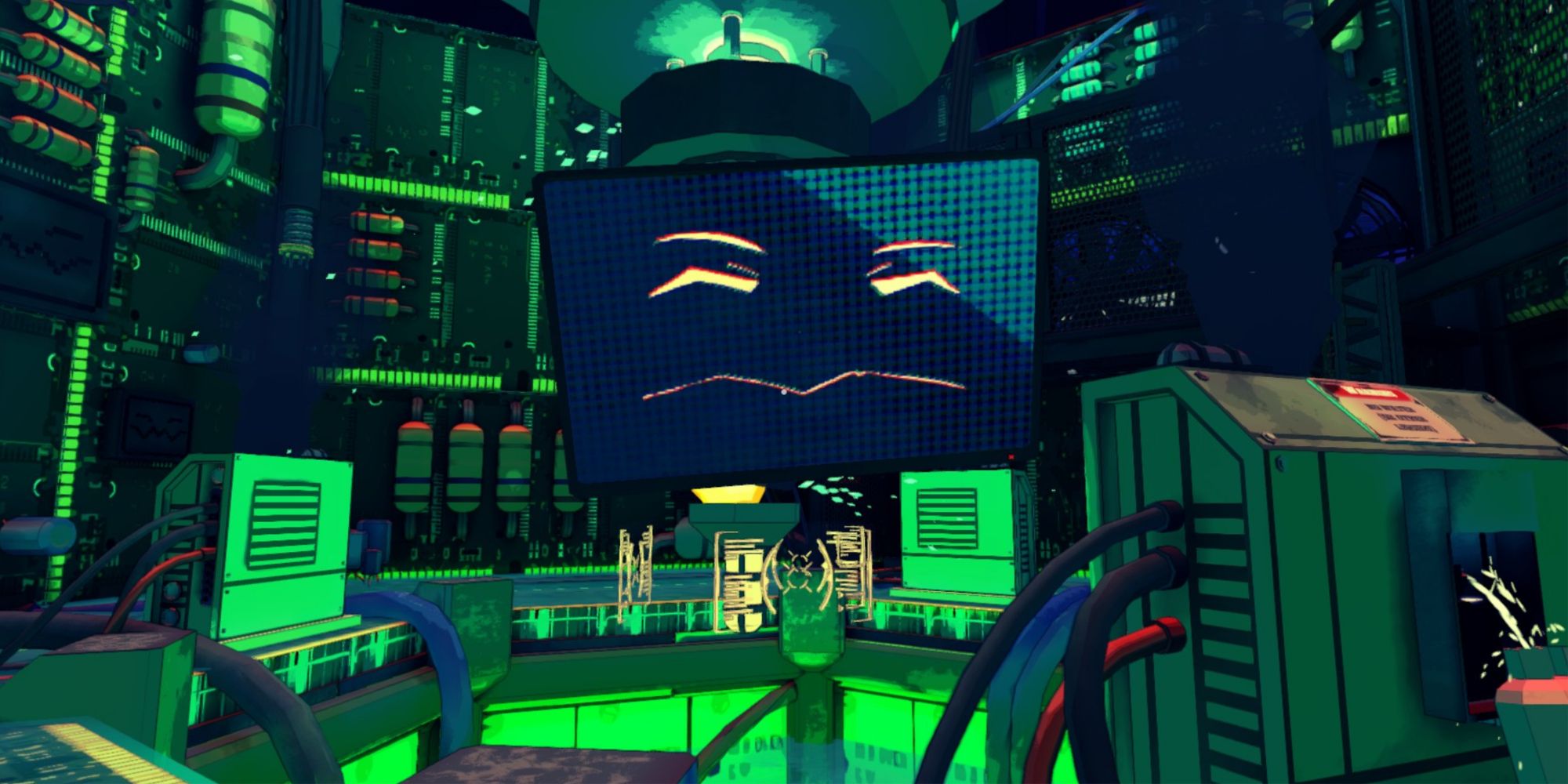 You now have access to all of the testing rooms and a variety of items. To get this done efficiently, we'll head to the room with the different height towers first. 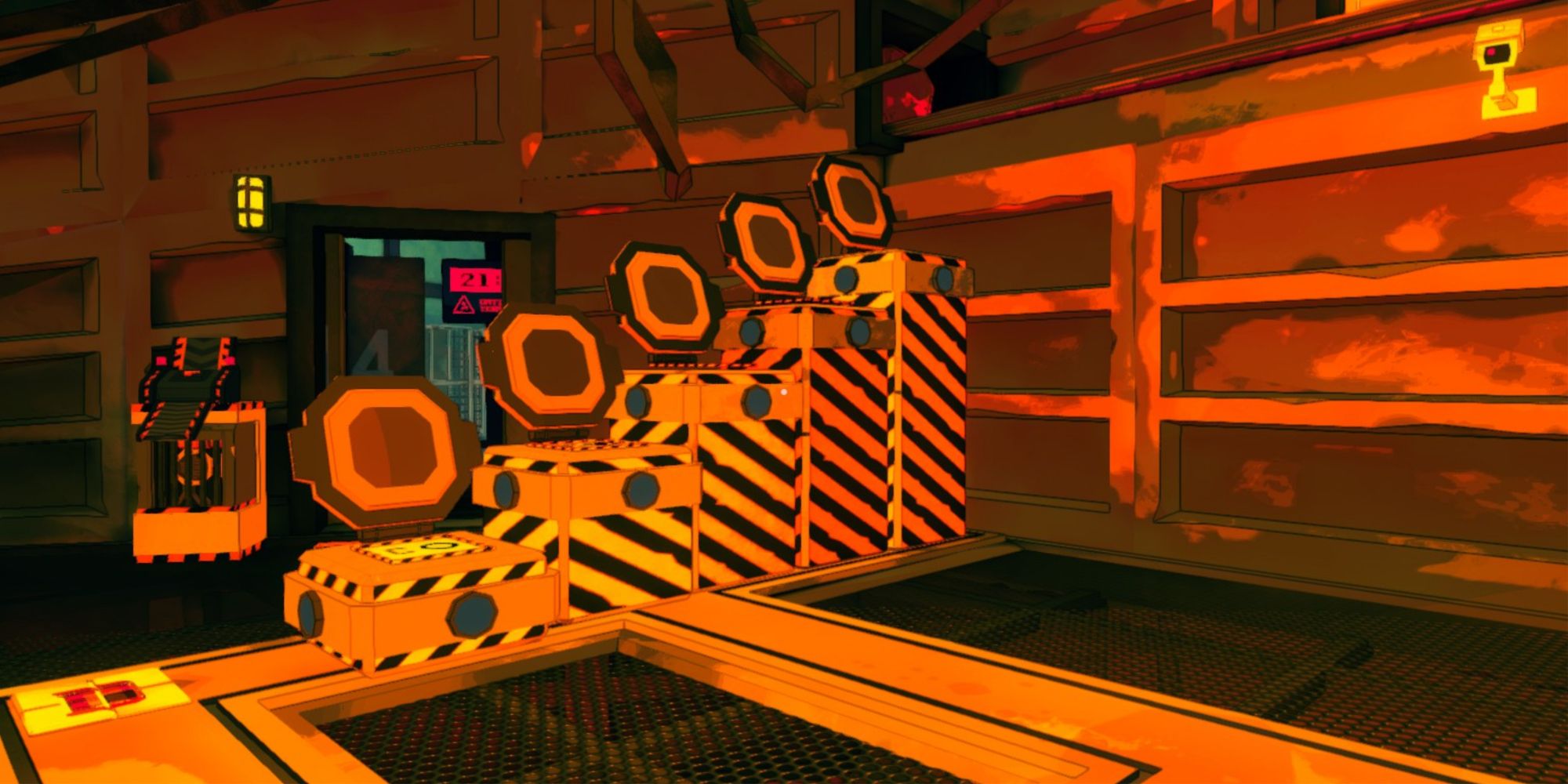 One of the tracks on the ground touches the wall – make a staircase using the different towers to reach the top. 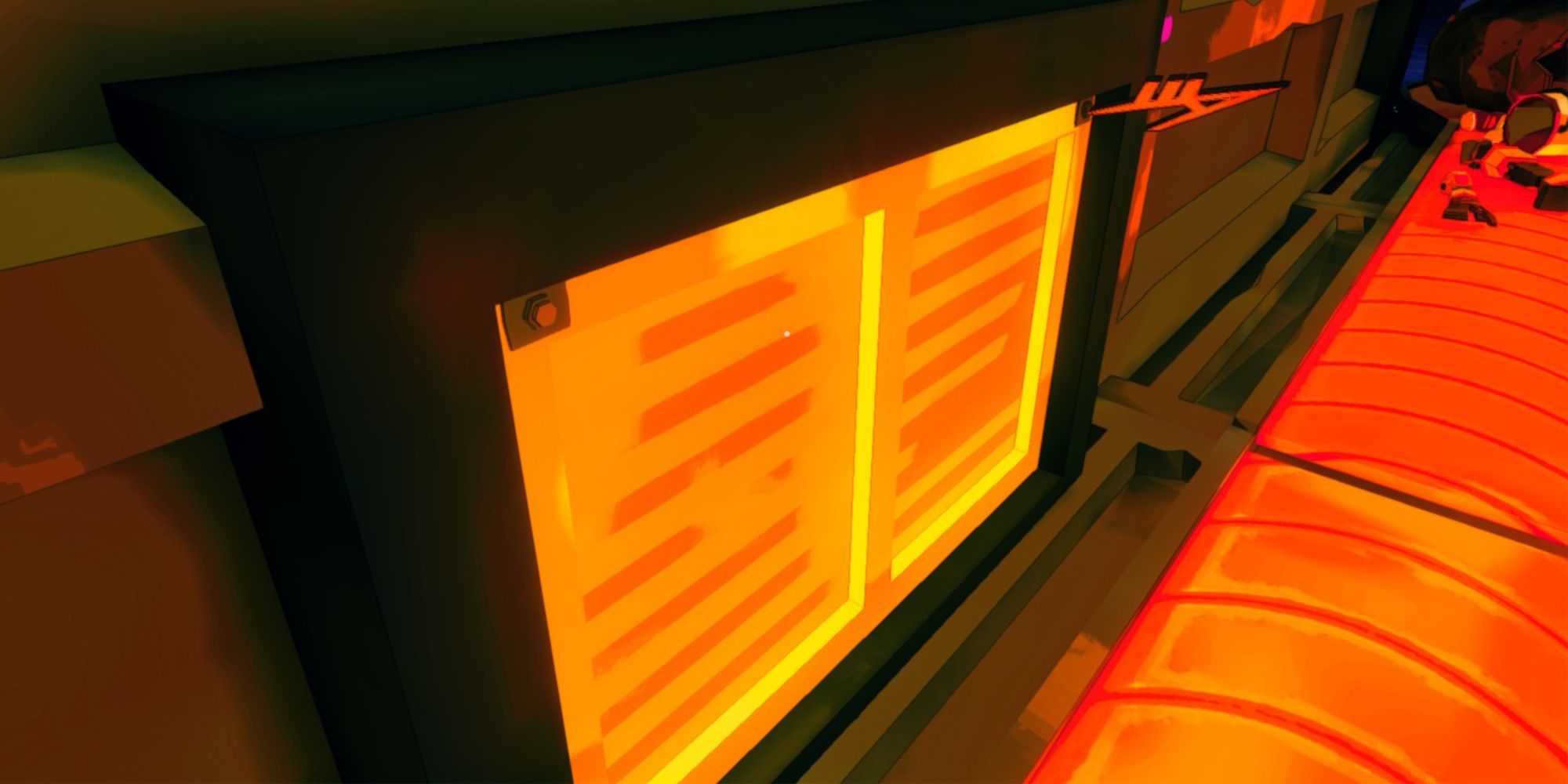 At the top, you'll find a vent with loose screws. Use the Headmaster's Pin here to remove the vent cover and enter the central room where you'll find Quanty. 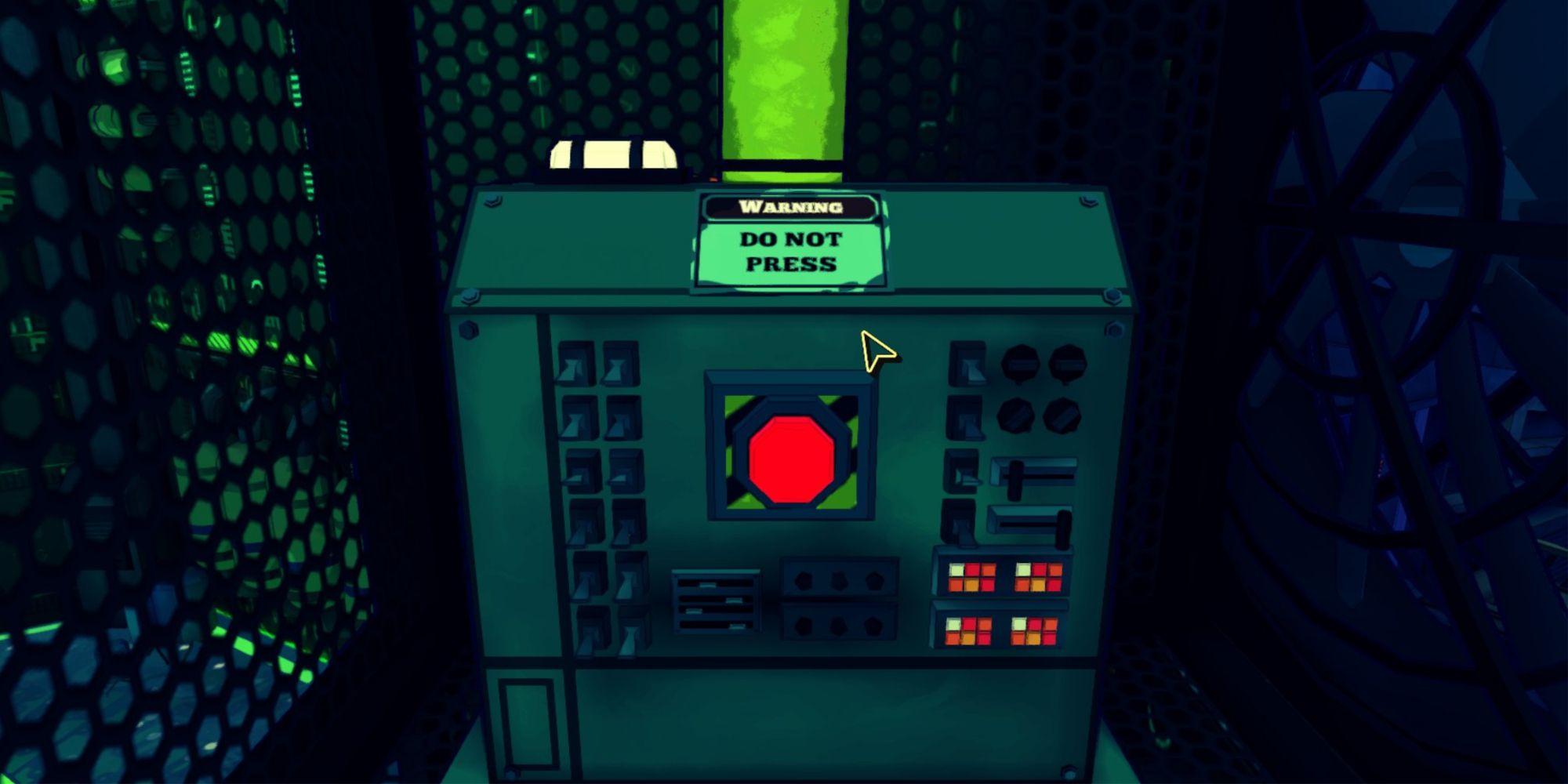 Move along the walkway and push down the stairs on your left. Ignore them for now, though, and hit the button at the end to blow one of Quanty's power terminals. Now backtrack and climb down those stairs. 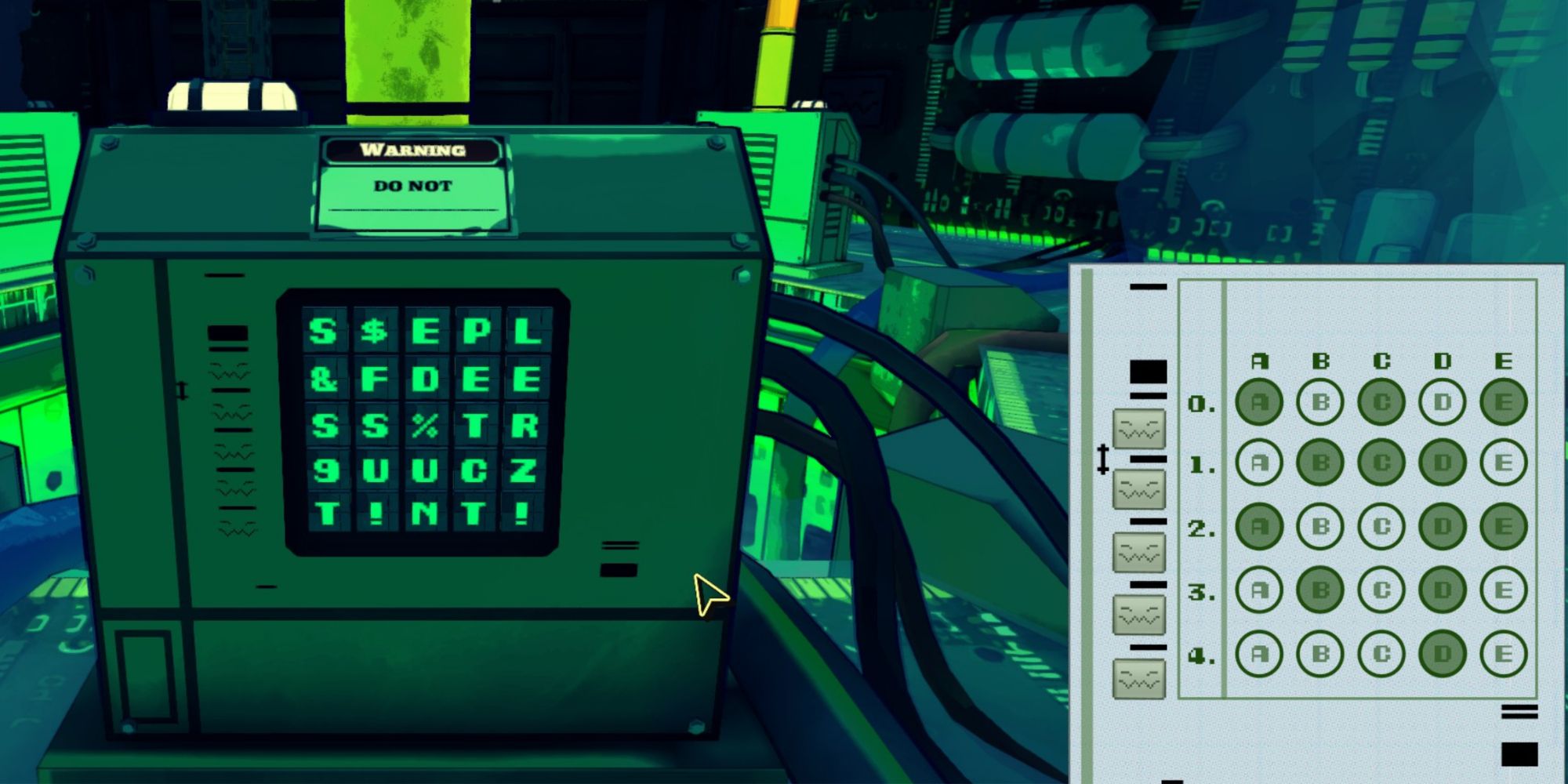 There are three more power terminals to mess with. 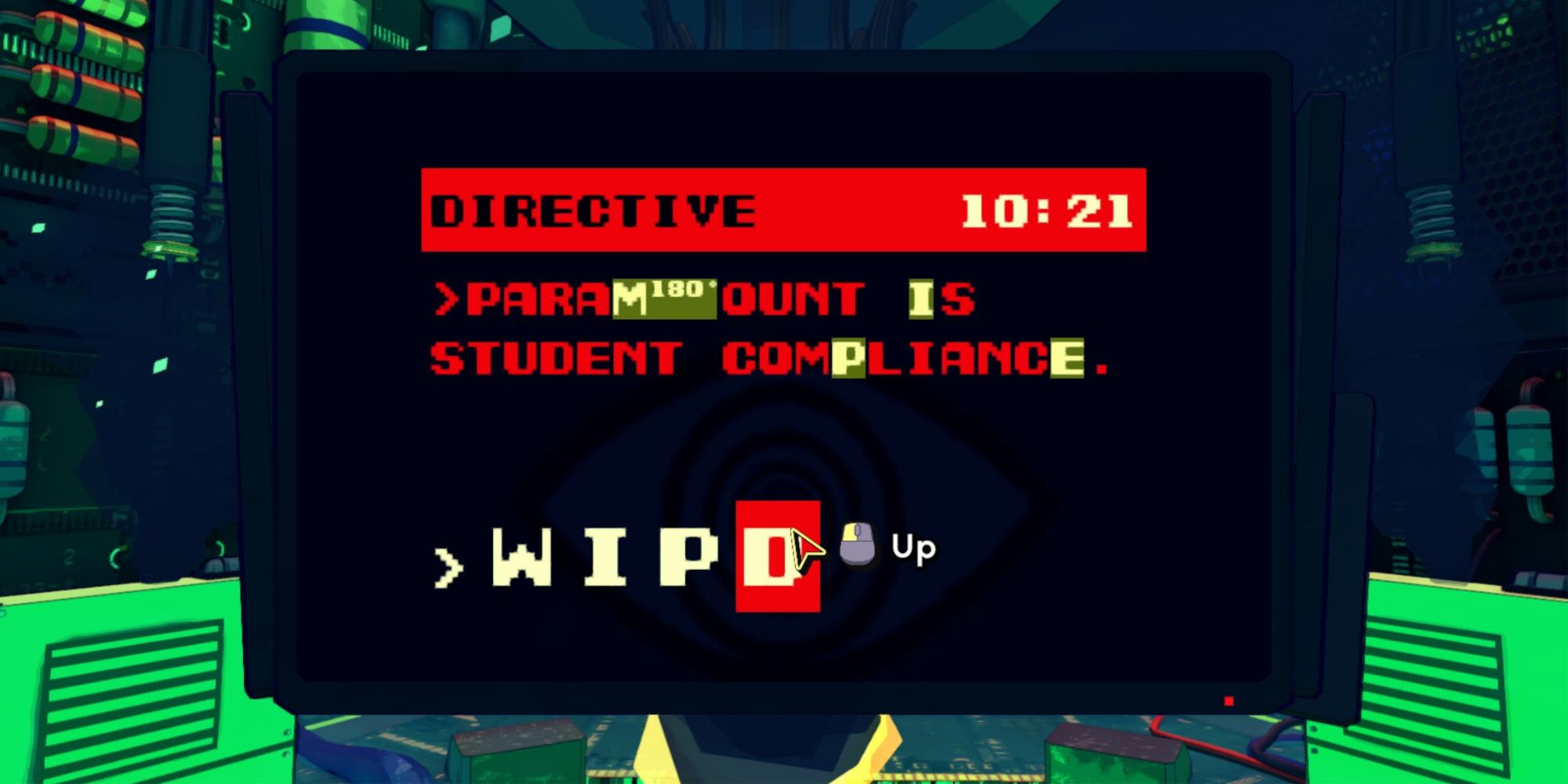 With that all done, some of Quanty's screens will descend from the ceiling. There are four screens, each with a puzzle to tackle. We'll solve them in order, starting with the screen directly to the right of Quanty's face.