The European Parliament voted overwhelmingly in favor of adopting a report that calls on the European Commission to establish new, standardized rules that offer greater protection for gamers from in-game purchases such as loot boxes.

The report, led by MEP Adriana Maldonado López, was adopted with 577 votes in favor and 56 against, with 15 abstentions. There are 16 specific recommendations in the report, including instituting a set of harmonized rules that provide clear information on the sort of content present in video games. The Pan European Game Information (PEGI) age rating system was specifically mentioned as a great example, and the report asked member countries to "consider enshrining it in EU law." Currently, 38 countries use the system, but it is not a legal requirement in all of them. 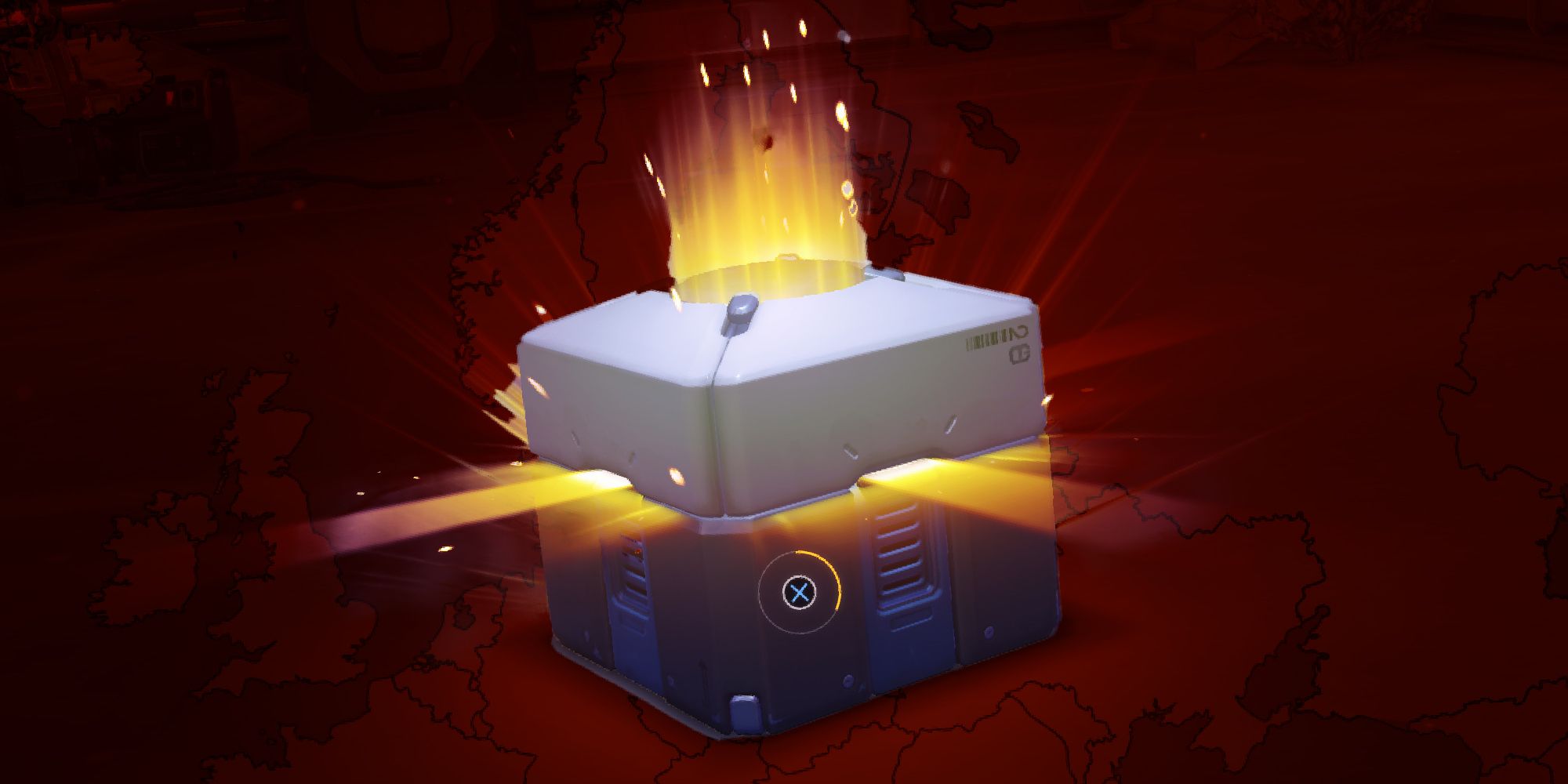 Gold farming was also mentioned in the report as it's been linked with financial crimes and human rights violations.

"Our report highlights the positives of this pioneering industry, but also social risks we need to bear in mind, like the impact of gaming on mental health. This is something that can particularly affect younger gamers," said López. "We need to harmonize EU rules, ensuring strengthened consumer protection and with a specific focus on minors“, she added."

Loot boxes have been criticized as gambling in several studies, with some countries calling to age-restrict games that feature loot boxes or ban them altogether.

In a statement to Games Industry.biz, the European Game Developers Federation said it was "concerned by calls for stricter regulation of all in-game purchases."

"European consumer protection laws are extensive and flexible to cover and sanction practices that are deemed misleading, unfair, or aggressive," the statement read. "As recognized by several studies, the problem lies with insufficient enforcement, which undermines the effectiveness of the legal framework."