The EU plans to object to the merger between Microsoft and Activision Blizzard, according to a new report, which may throw yet another wrench into the proposed $70 billion deal.

Sources within the European Commission told Reuters that the governing body will issue a "statement of objections" within the coming days that will outline issues the EU has with Activision and Microsoft merging. These objections will then have to be addressed by Microsoft prior to April 11, which is when the Commission plans to issue its final decision on whether the merger can proceed.

Microsoft will have several months to address each objection, with sources also reporting "ongoing informal discussions on concessions." One of those concessions involves a promise to keep the Call of Duty franchise on rival platforms (including the Nintendo Switch) for at least 10 years, although we can likely expect more concessions before this drama concludes. 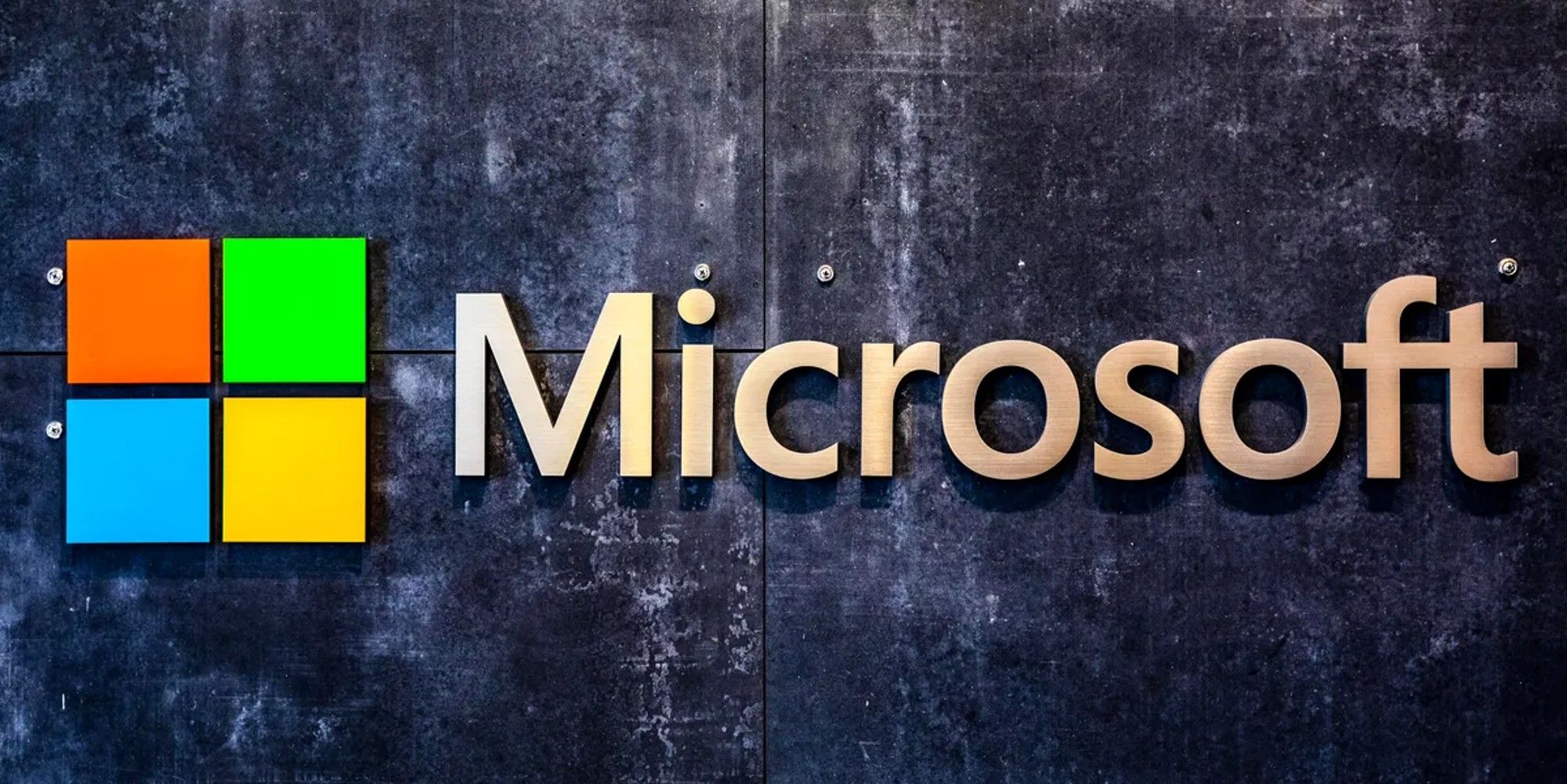 "We're continuing to work with the European Commission to address any marketplace concerns," a Microsoft spokesperson said. "Our goal is to bring more games to more people, and this deal will further that goal."

The deal has faced varying levels of opposition from world governments. The largest obstacle appeared from the FTC, which outright sued to stop the merger last month. This will likely result in a delay to the merger's closure, although it remains to be seen whether it will outright scuttle the deal. the UK's CMA has also expressed concerns about the merger and has delayed its final decision after announcing a new round of hearings.