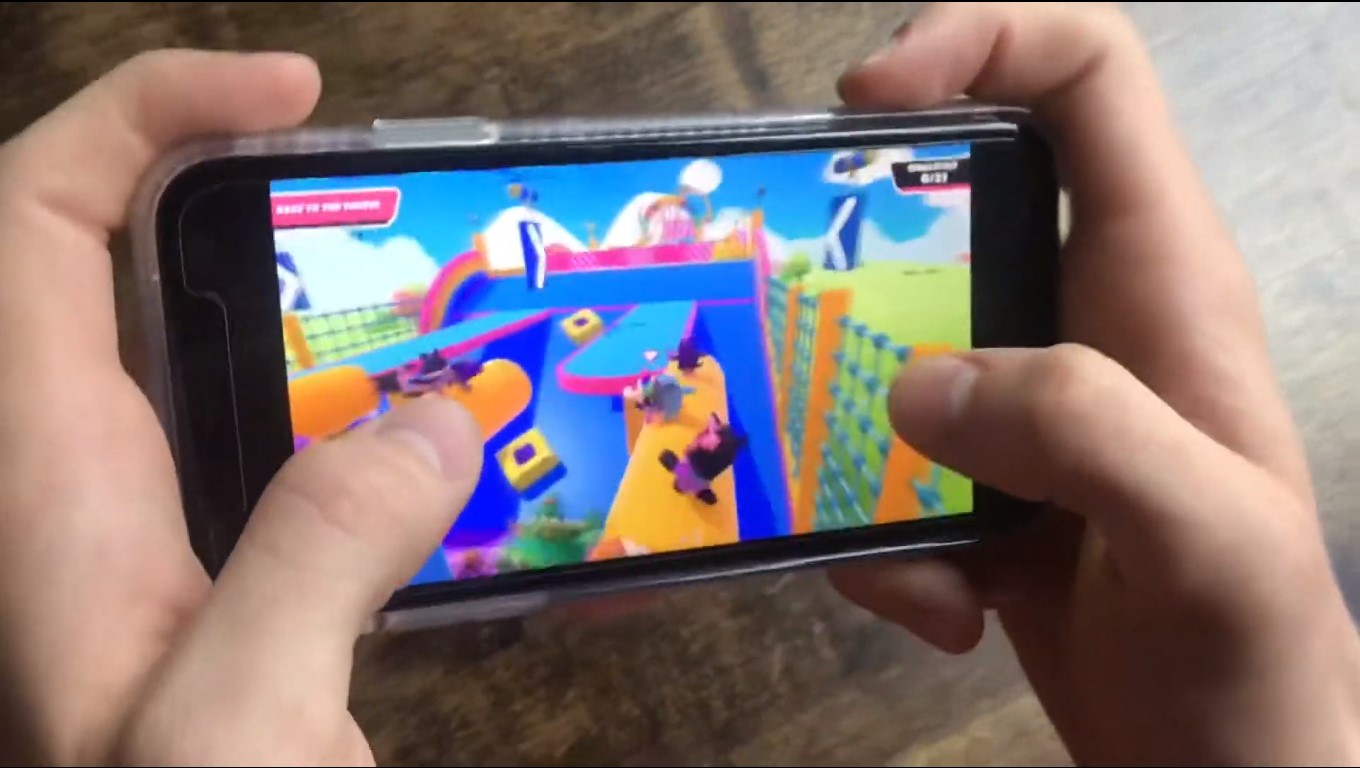 As Blizzard reportedly cancels a major World Of Warcraft spin-off it seems not even mobile games can escape the current industry problems.

Although the market is still above where it was before the pandemic, every video games company that’s reported its financial results recently has seen a decline in their business, with a lack of new games, the cost of living crisis, and the end of lockdown resulting in less money for everyone.

You may have thought smartphone games would be immune to the problem, since most of the big ones are free-to-play and they don’t need a lockdown to gain a captive audience, but it turns out they’ve seen exactly the same kind of downturn recently.

The US mobile games market fell by 9.6% in the first six months of the year, which is a significant drop, even if it’s not quite as large as some traditional publishers have reported.

Broken down into genre categories, only two saw an increase in revenue growth, with mobile tabletop games up a tiny 1% and arcade games up a trend-busting 14.8%.

Exactly what constitutes an arcade game isn’t entirely clear though, as there’s a separate ‘action’ category (that was down 10.5%) and for some reason idler games like Cookie Clicker are considered a subgenre of arcade, even though there’s a separate category for ‘ultracausal’ games.

There’s no such ambiguity about the worst performing genres, though, with Sensor Tower reporting that racing, geolocation AR, and shooters are all down by around 25% or more.

Pokémon Go creator Niantic has certainly had a bad time of it lately, cancelling four games and laying off close to 90 staff as it struggles to create a new hit.

Another prominent example is the rumoured World Of Warcraft mobile spin-off, which has allegedly been in development for over three years, in conjunction with Chinese company NetEase, but which Bloomberg reports has now been scrapped, with a 100-person development team being broken up.

Although mobile games promote themselves as free-to-play they often involve expensive microtransactions that can easily be the cost of a new console game. It seems that with wallets being tightened around the world, video games of all types are one of the first luxuries to fall by the wayside.