I think I speak for most Overwatch 2 players when I say that Zarya is a pain in the ass. Whether you're against her or even playing as her, it's frustrating just how essential she has become. If you want a chance at winning, you better make her your Tank, otherwise you're just asking for trouble.

After almost a month of this, players are calling for change. Many are complaining that Zarya is the most overpowered Hero in the game, and the most in need of a nerf. And unlike with other heroes, it actually seems to be the Zarya mains themselves leading the charge, as they're sick and tired of playing the same Hero every match.

This comes from one of the most active threads on the Overwatch subreddit, asking players what Heroes they think are most in need of a buff or nerf. While there are a few mentions of nerfing Mercy and Moira's DPS abilities, the conversation quickly turned to Zarya, probably the most-played Tank in Competitive right now.

"She's so tiring to play against," says user OlDerpy, with 1,300 users agreeing.

"She's so tiring to play as as well," replies AgentWowza "Like, if Doomfist was as broken as Zarya is right now, I wouldn't be complaining because his kit is actually interesting and fun."

They aren't the only Tank player who feels this way. "As a Tank main, it's really no more fun playing her at this point than it is fighting her," says Eefy_deefy "In Competitive it literally feels like I'm throwing if I don't choose her because she can damn near carry a team."

LavenderPig agrees: "As someone whose best tank for a long time in OW1 was Zarya, I fucking hate playing against Zarya now and even hate picking her. Just sucks the fun out of the game."

Most of this frustration appears to come down to the fact that Overwatch 2 brought the team size down from six to five. This means there's only one Tank per team, making their choice even more essential. So if there's a clear winner in the category, there isn't much room for experimentation. 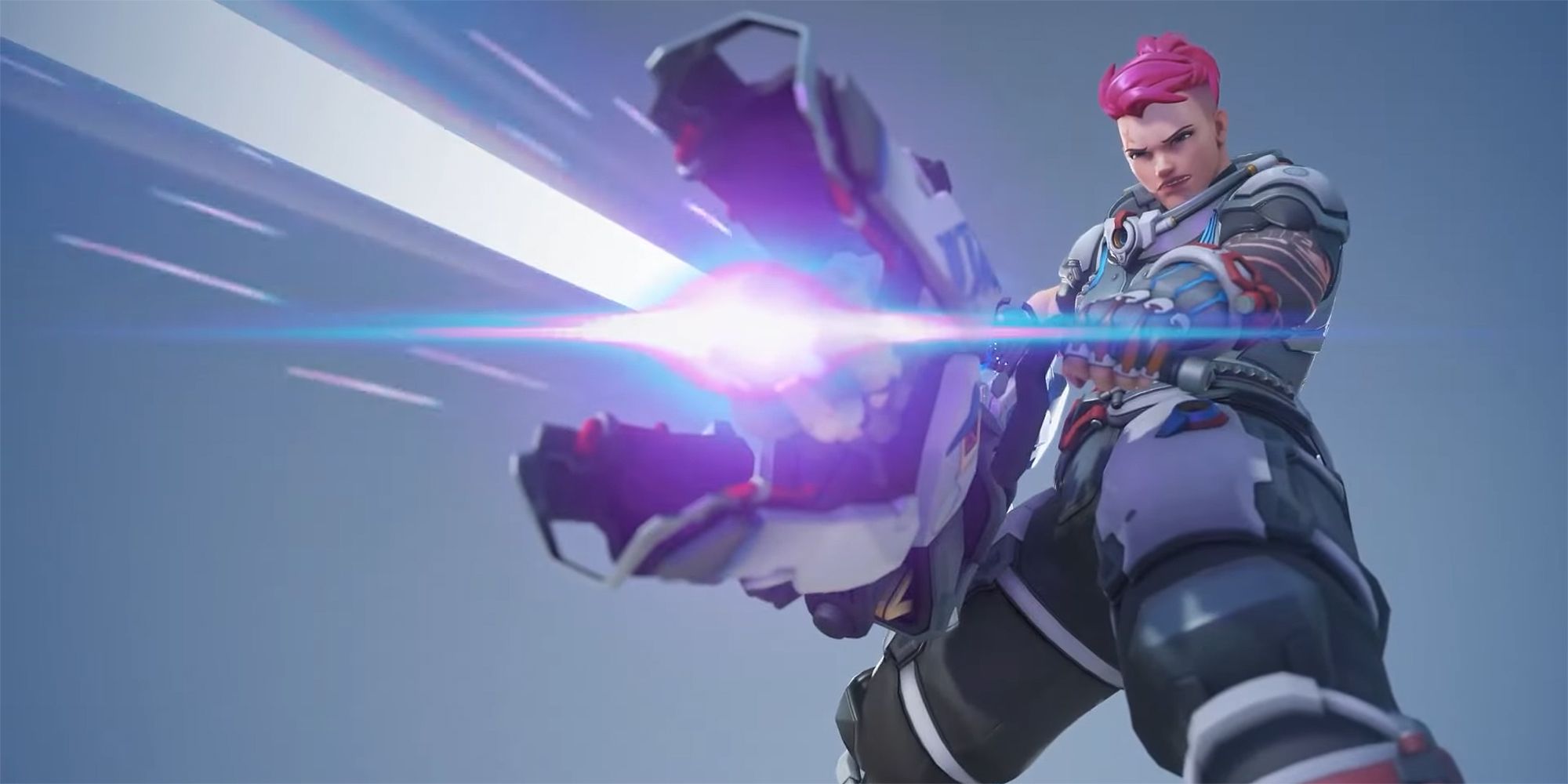 Furthermore, Zarya's Overwatch 2 buffs made her a clear winner. In the sequel, she was given 50 extra hit points and five more points to her shield. But the real selling points here are her Barriers, which had their duration increased by half a second. While this might not sound like much, this can make all the difference in a fight, especially when Overwatch 2 is much more fast-paced in general.

Luckily, however, it seems that fans will be getting their wish soon. The next big update is coming November 15, and will nerf Zarya in several different ways. For starters, the Barrier's duration is going back down to two seconds, as it was in the first Overwatch. On top of that, it will now have an eleven-second cooldown, stopping you from spamming it so much in battle.

In the meantime though, enjoy Zarya's reign while it lasts. These nerfs probably mean she'll be usurped soon, as it remains to be seen who takes her place.