Have you ever looked at Gengar and thought, “Yes, I would like to use that great big ghosty tongue as a blanket”? If your answer is yes, then you’re in luck. If it’s no… well, you really need to start thinking outside of the box. Gengar’s tongue contains the warmth of a thousand suns.

Anyway, Bandai Japan has announced a brand new Gengar plush with a frankly ginormous tongue. International shipping is available, and this gorgeous Ghost will only set you back, er… $250. But you can stick your head in its mouth, so maybe it’s worth it? Surely someone out there is into the idea.

Also, in case I haven’t said it enough already: Gengar’s tongue is exceptionally large. As in, it is 170cm long. Grown adults can use it as a bed. Here, just have a look at it. 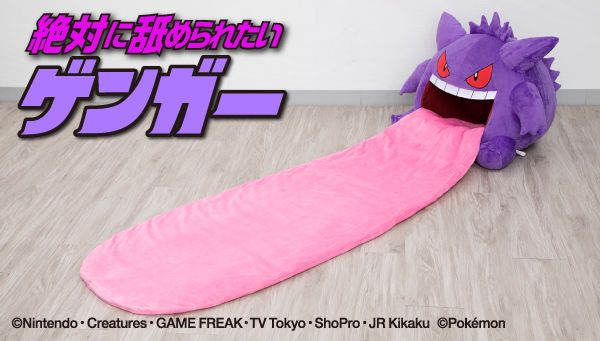 Potential uses for this Gengar plushie, as evidenced by the official art supplied by Bandai, include the following:

That’s a fairly lengthy list, isn’t it? This Gengar plush may look like an ordinary teddy, but it’s actually really versatile. My favourite option is obviously the last one. Yet another Cyberpunk 2077 fan has posted a bratty megathread of missing features on Reddit?

Next: Pokemon Twilight Wings Should Be The Gold Standard For Future Games 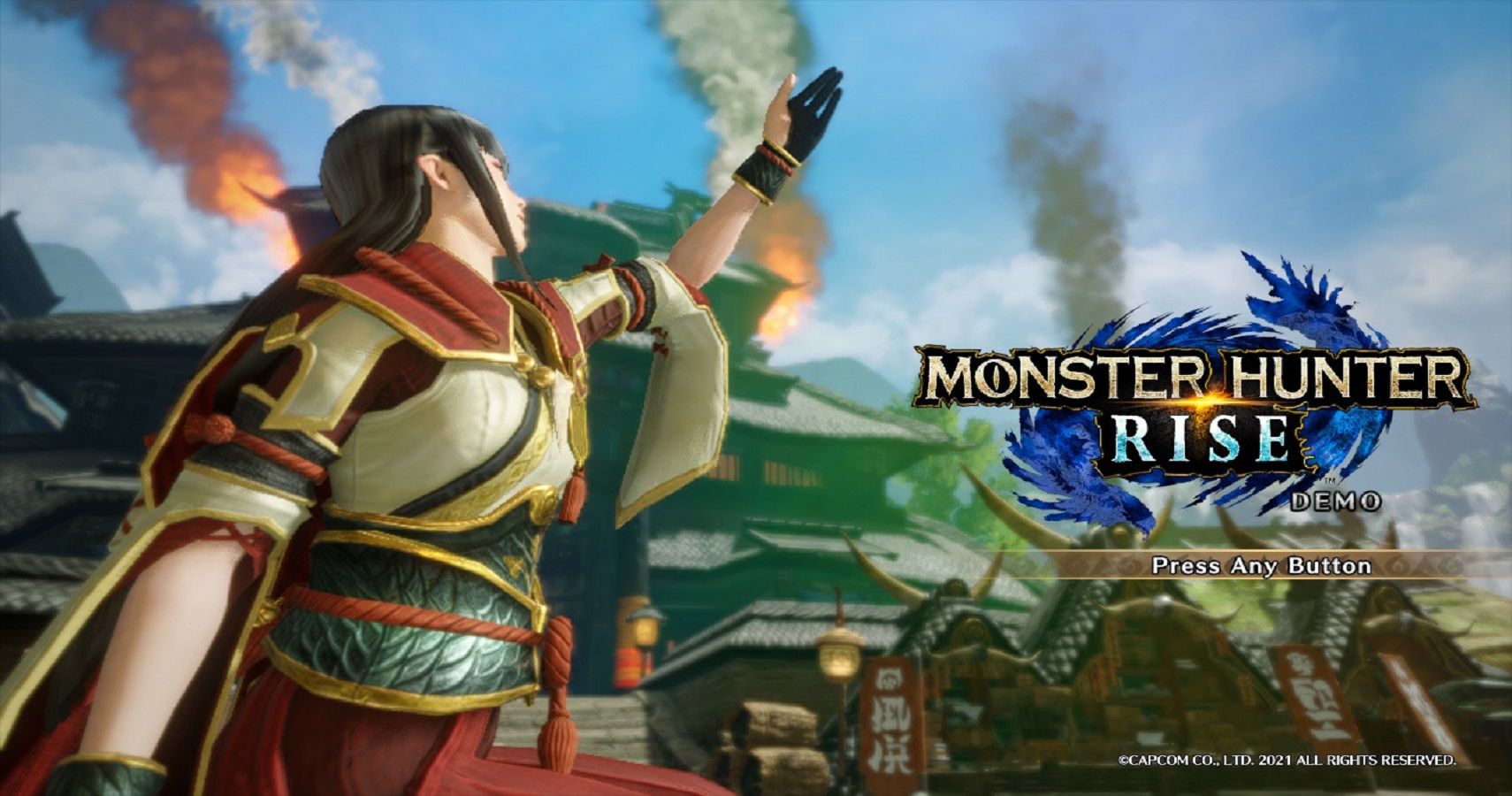