Suikoden, which came onto the scene in the mid ‘90s, built a dedicated following for its intense political storylines with unforgettable betrayals and gameplay hooks of building up your own headquarters and recruiting 108 Stars of Destiny to your cause. The series’ last mainline entry hit in 2006, followed by two spin-offs, before seeming to go on hiatus indefinitely. Through the years, fans have voiced their passion for Konami to bring the series back, but it seemed like a pipe dream. Now we’re getting the next best thing: A new development studio has formed with the mission of creating a spiritual successor called Eiyuden Chronicle.

Rabbit and Bear Studios was founded by Suikoden creator Yoshitaka Murayama, who has enlisted the help of various top-tier JRPG talent for the project. Murayama is handling the story; and if you need a refresher, he’s the mastermind behind the fantastic and memorable Suikoden I and II storylines. Junko Kawano, who previously worked on Suikoden I and IV, is doing the character designs, while art direction and production will be handled by Junichi Murakami, best known for Castlevania: Aria of Sorrow. Osamu Komuta, whose credits include Suikoden Tierkreis and Suikoden Tactics, is leading system design and direction. To round out this stacked dev team, the soundtrack features composers Michiko Naruke (Wild Arms), Motoi Sakuraba (Tales), among other artists.

“Over the past years the core creators have met up at different events, etc., and of course you talk about the glory days as well as regrets,” Murayama says. “One common thing that always came up was, ‘Isn’t it about time we make a game for ourselves? Something we really want to make? Something we can make for the fans?’ And that dream provided the spark for this current project.”

Eiyuden Chronicle aims to capture the classic JRPG exploration and battles of the PS1 era, and features all the hallmarks that made Suikoden great: a story of war and friendship, turn-based battles with six-character parties, a cast of 100 unique heroes to recruit, and a fortress-building system to accommodate your growing army. In addition, the game will feature a guild system that lets you change your fortress attributes based on the guild you join.

“In this title one of the more interesting systems is the guild system,” Murayama explains. “Rather than just putting together a battle party of strong and weak, you’ll have another team at your fortress town. Depending on their ability to lift heavy objects or move quickly, your production ability (and the benefits from those expansions) will change. As your guild expands it will open up unique missions and items that will make each play through unique.”

Murayama also teased some of the narrative elements and unique friendship at play between the main characters: Nowa and Seign. On an expedition, Nowa, a boy from a remote village, and Seign, an imperial officer, cross paths and become friends, but a twist of fate drags them both into a war, forcing them to reexamine their beliefs and everything they hold dear.

“Nowa and Seign are both key forces that expand the war in the game,” Murayama says. “They are tied together by their friendship and beliefs but have opposing perspectives and responsibilities. And while they often have the same goal, the choices they make to reach that goal often differ. Sometimes that puts them on the same path. Sometimes that puts them on opposing paths. And that is one of the core cruxes of the main story.”

The Kickstarter campaign begins in just a few days on July 27 and will run through August 28. Hitting the initial Kickstarter goal will fund Eiyuden Chronicle for PC, then main consoles will follow at the next stretch goal. We will post an update when the Kickstarter is officially live. The game is set to release in 2022. 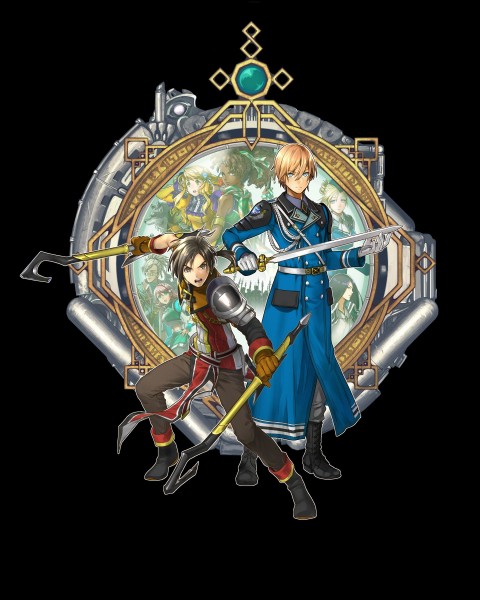 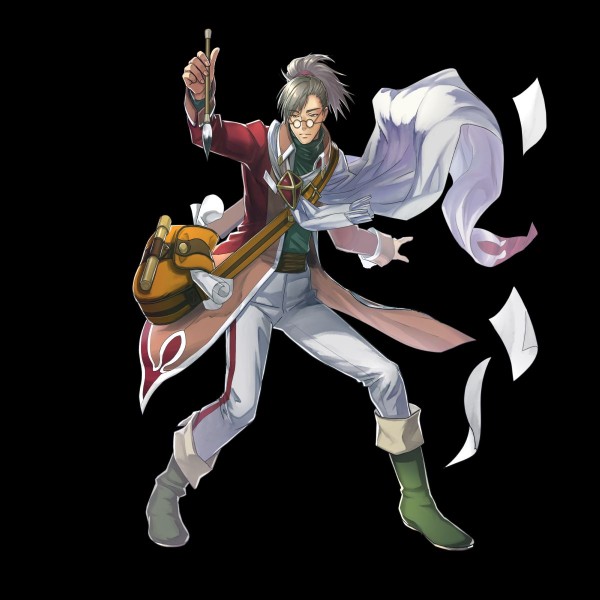 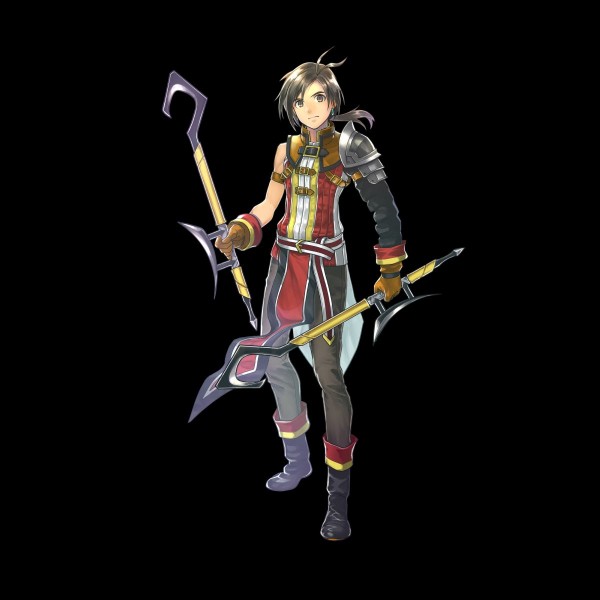 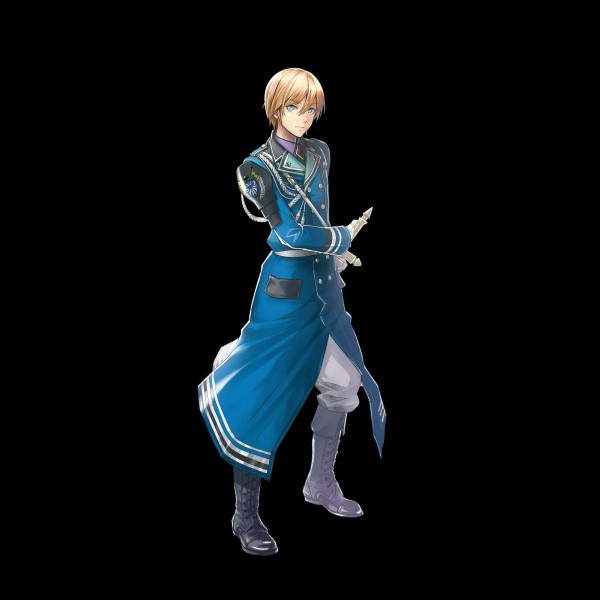 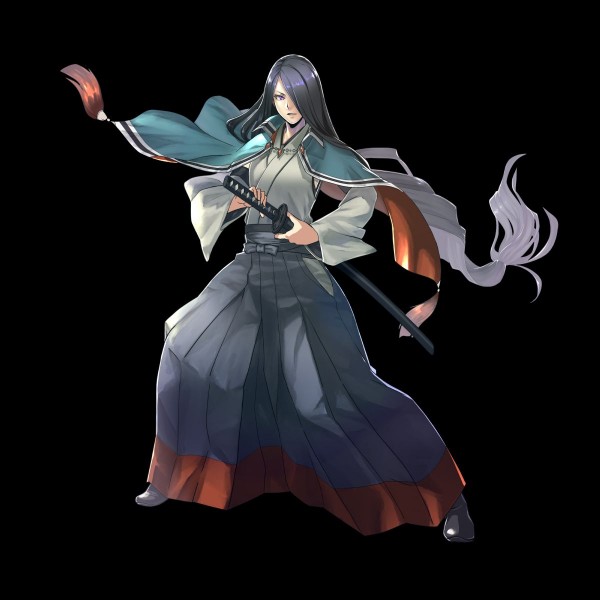 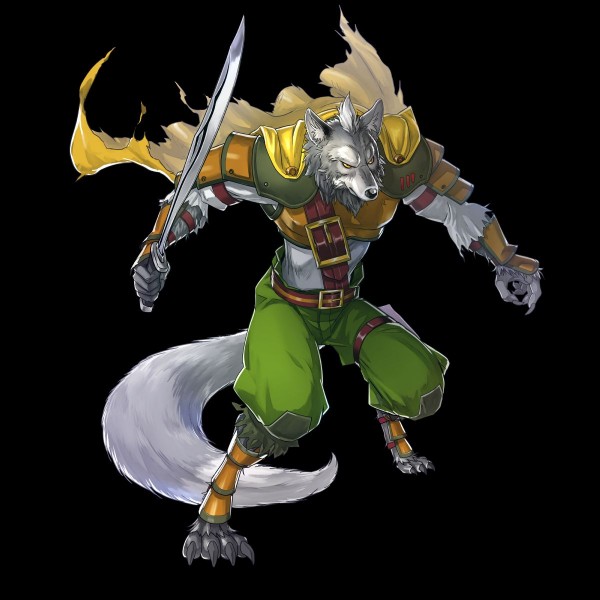 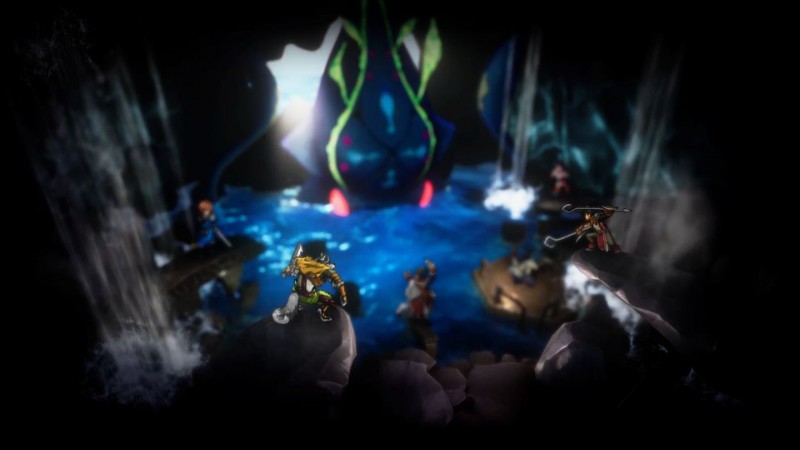 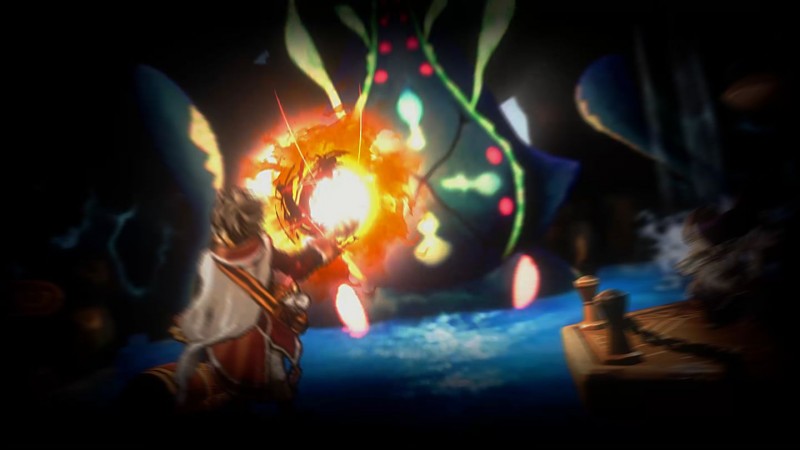 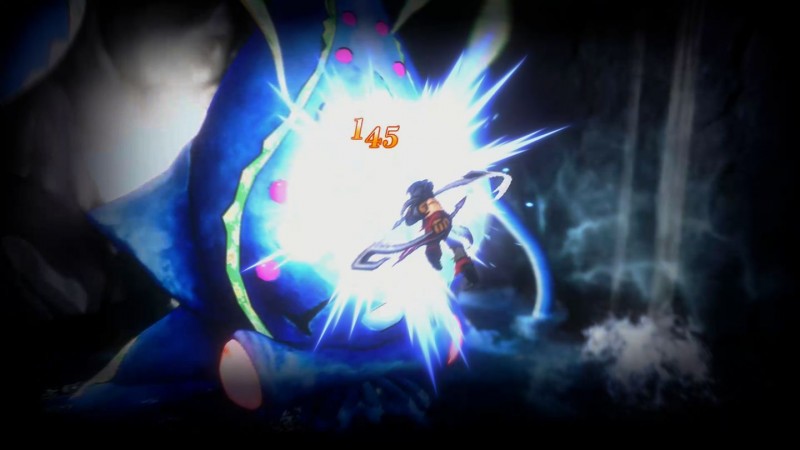