We have a few big interviews on TheGamer, from Roger Clark to John Romero to Maggie Robertson. The last one is doubly big since Robertson is best known for her turn as Resident Evil’s Big Woman. This interview blows them all out of the water though – meet Murtaugh, the cat from Stray. Technically the cat who inspired the cat from Stray, but still. He’s a big deal.

TheGamer: So Murtaugh, thanks for joining us. Things must be pretty hectic right now I bet?

TG: Thanks, you look great too. Anyway, I’m sure it must be exciting to be the star of your very own video game? 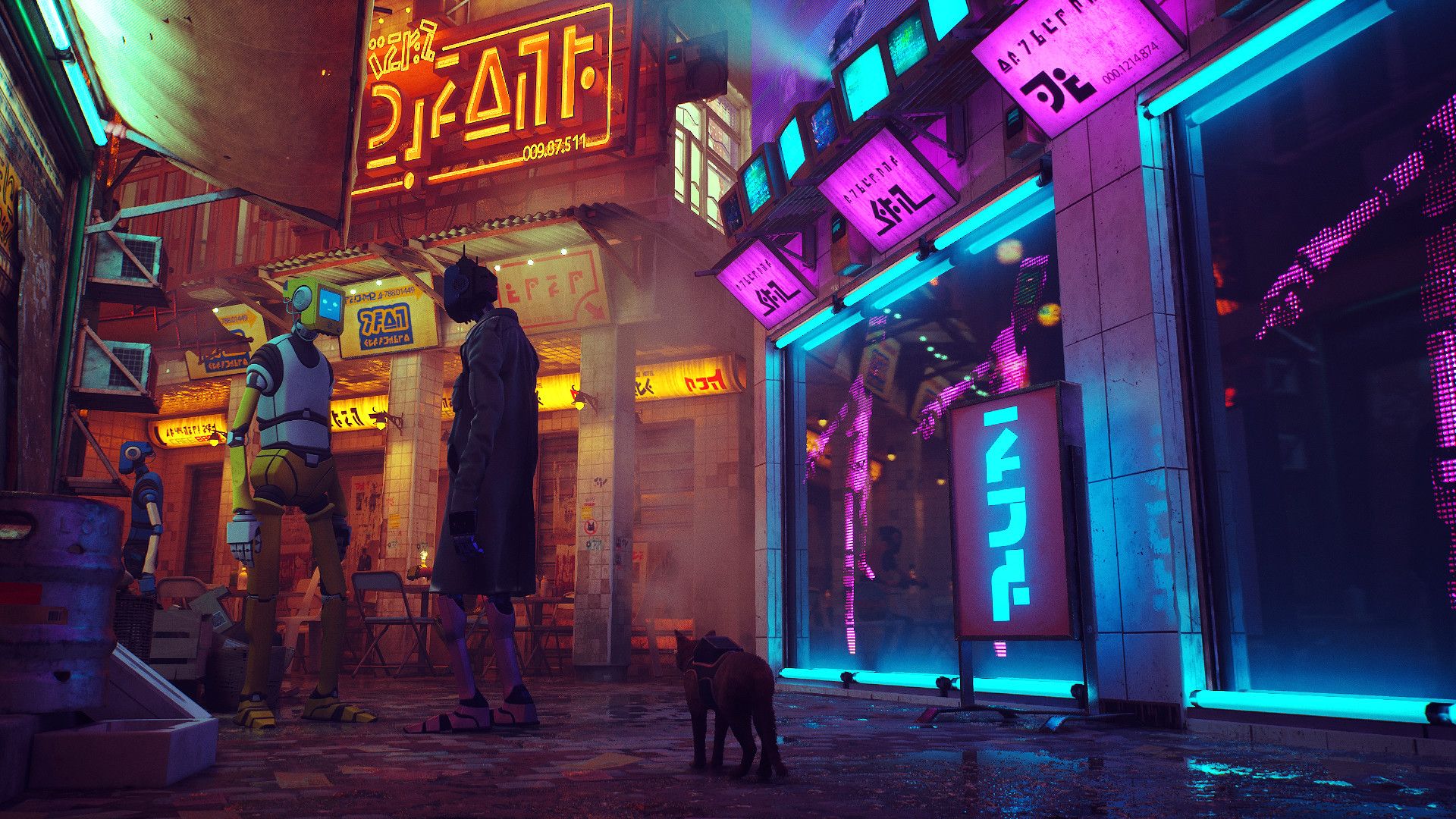 TG: I couldn’t agree more. Video games are a collaborative artform and no one can truly be the star of a project that takes the efforts of hundreds. Still, there has been talk of a Best Performance gong at The Game Awards. Any thoughts on that?

TG: Interesting. I don’t think it matters if Christopher Judge is allergic to cats as the votes are tallied beforehand. 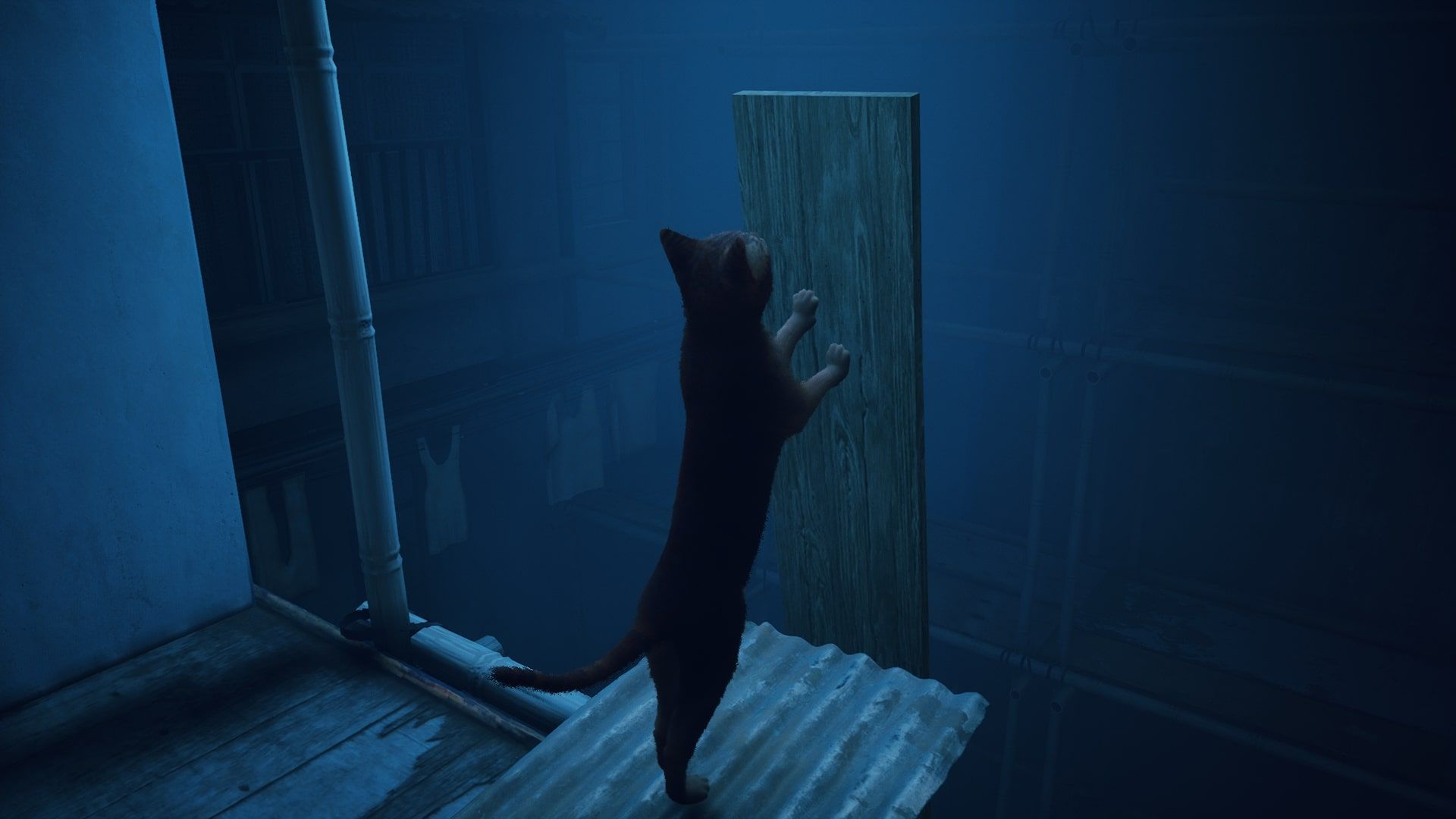 TG. That is true. You can at least make him very uncomfortable on the night. What about Game of the Year? Do you see Stray as a dark horse there? 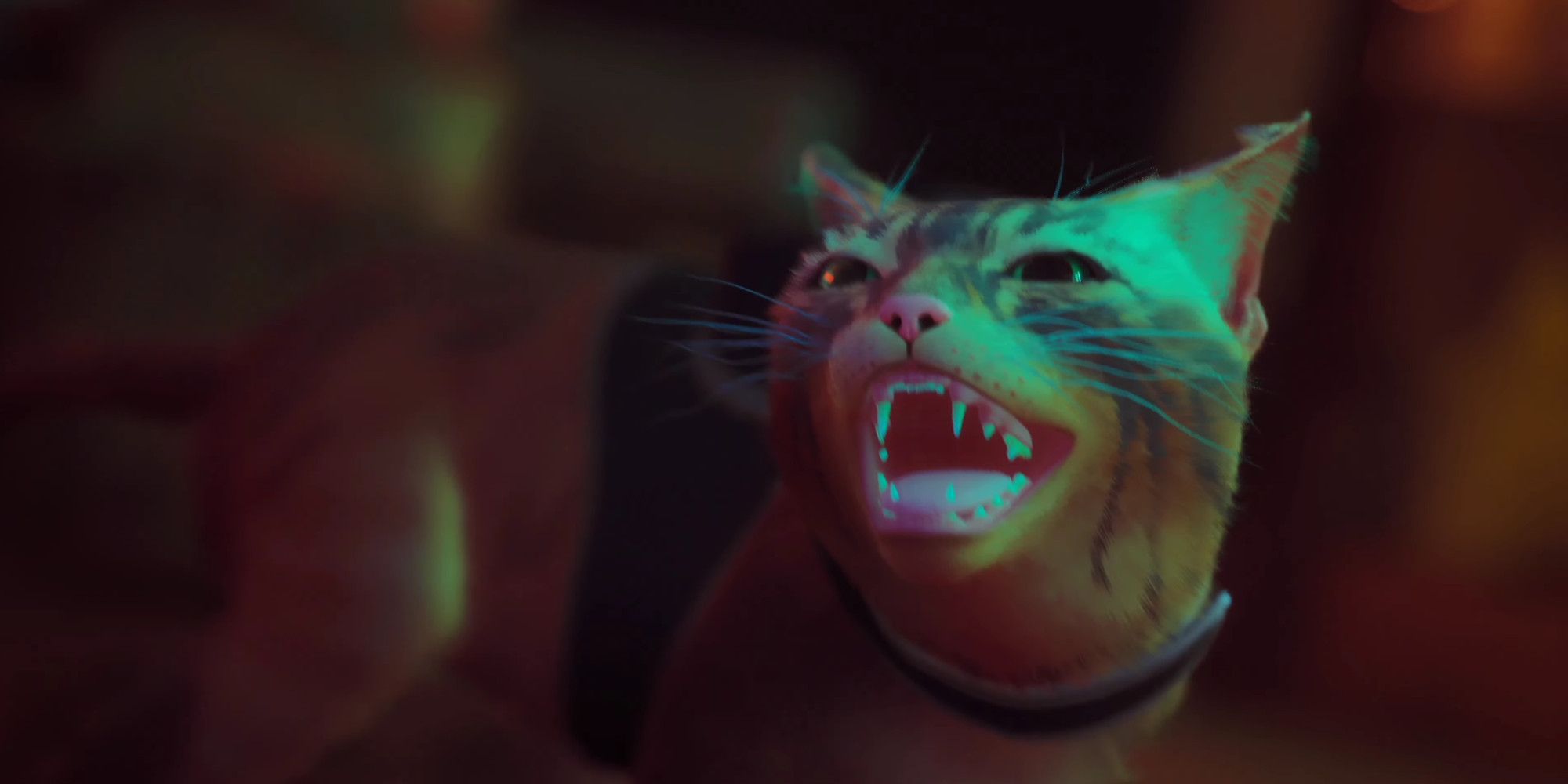 TG: It’s true, for all gaming is growing to see itself as a legitimate artform and places more value on narrative and innovation, the biggest, most expensive games still win all the awards.

TG: I suppose it does highlight the ways in which gaming still feels creatively bankrupt despite all our advancements. Can I just double check, the name Murtaugh is from Lethal Weapon, right? You ever feel like you’re getting too old for this shit? 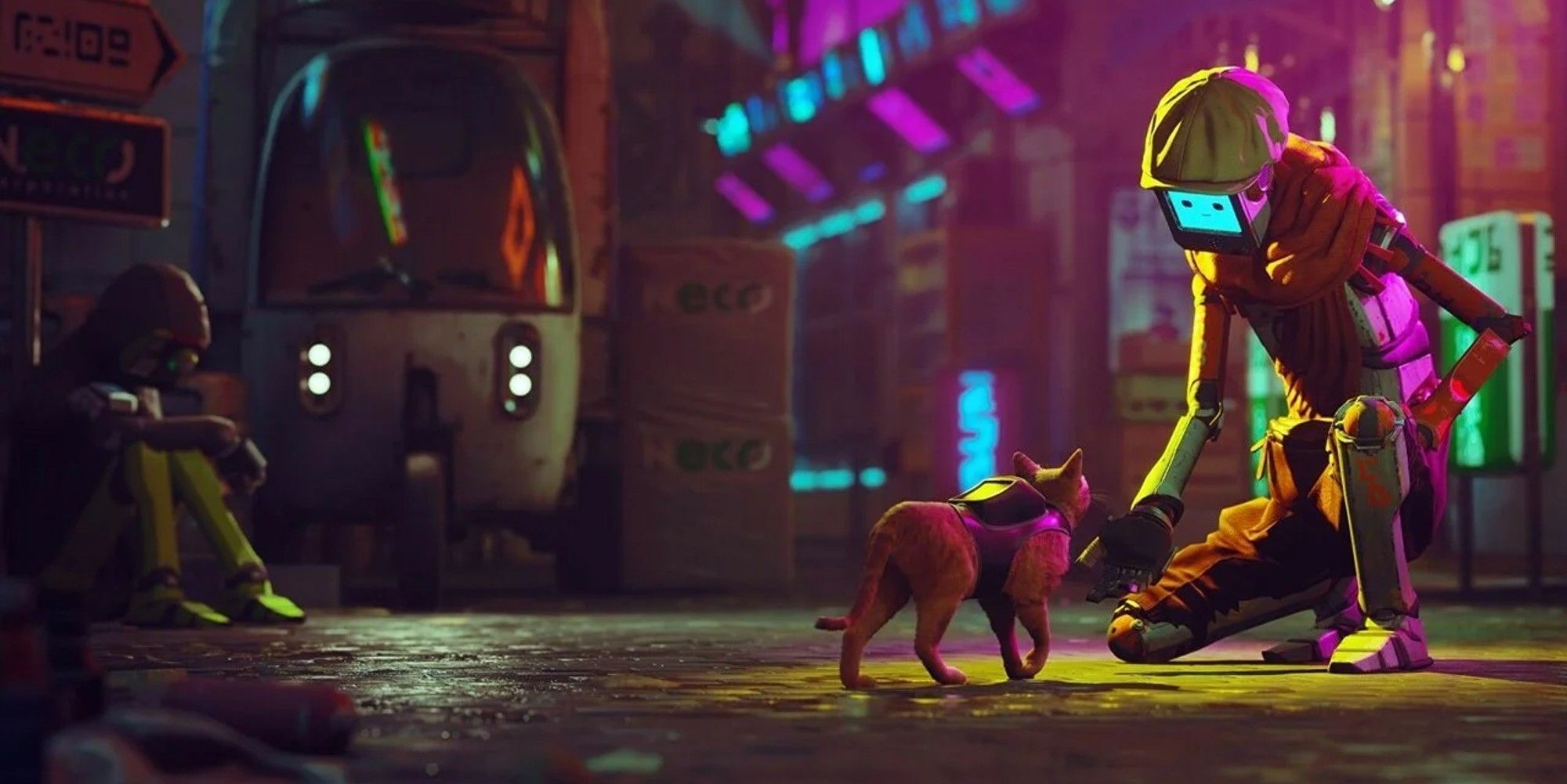 TG: Oh it’s based on the It’s Always Sunny version, I see. Let’s move onto some broader topics. What do you feel are some of the biggest issues in gaming today?

M: [Murtaugh licks his asshole. I assume this is a reference to Bobby Kotick]

TG: A great point well made, Murtaugh. What about on the indie scene? Stray feels like one of those games that falls in between what we think of as ‘indie’ and ‘triple-A’. Is it part of the often overlooked ‘double-A’ group? 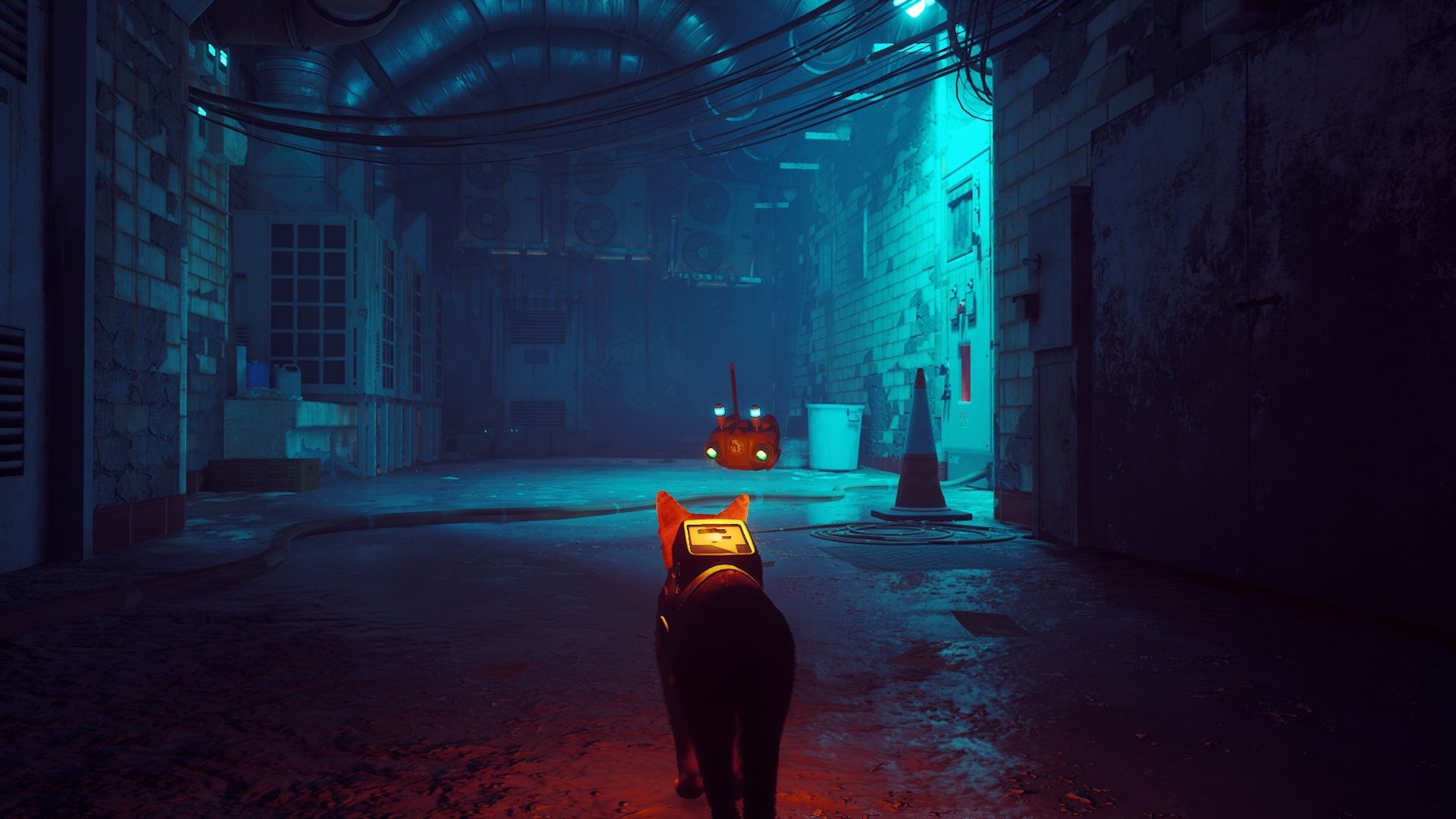 TG: Very fair. These terms are largely meaningless marketing fluff and the most important thing in game development is that the workers are treated fairly and given an even cut of the profits they helped create.

TG: Death to tyrants indeed. I think we’re about ready to wrap up, so before we go, do you have any top tips for Stray completionists? 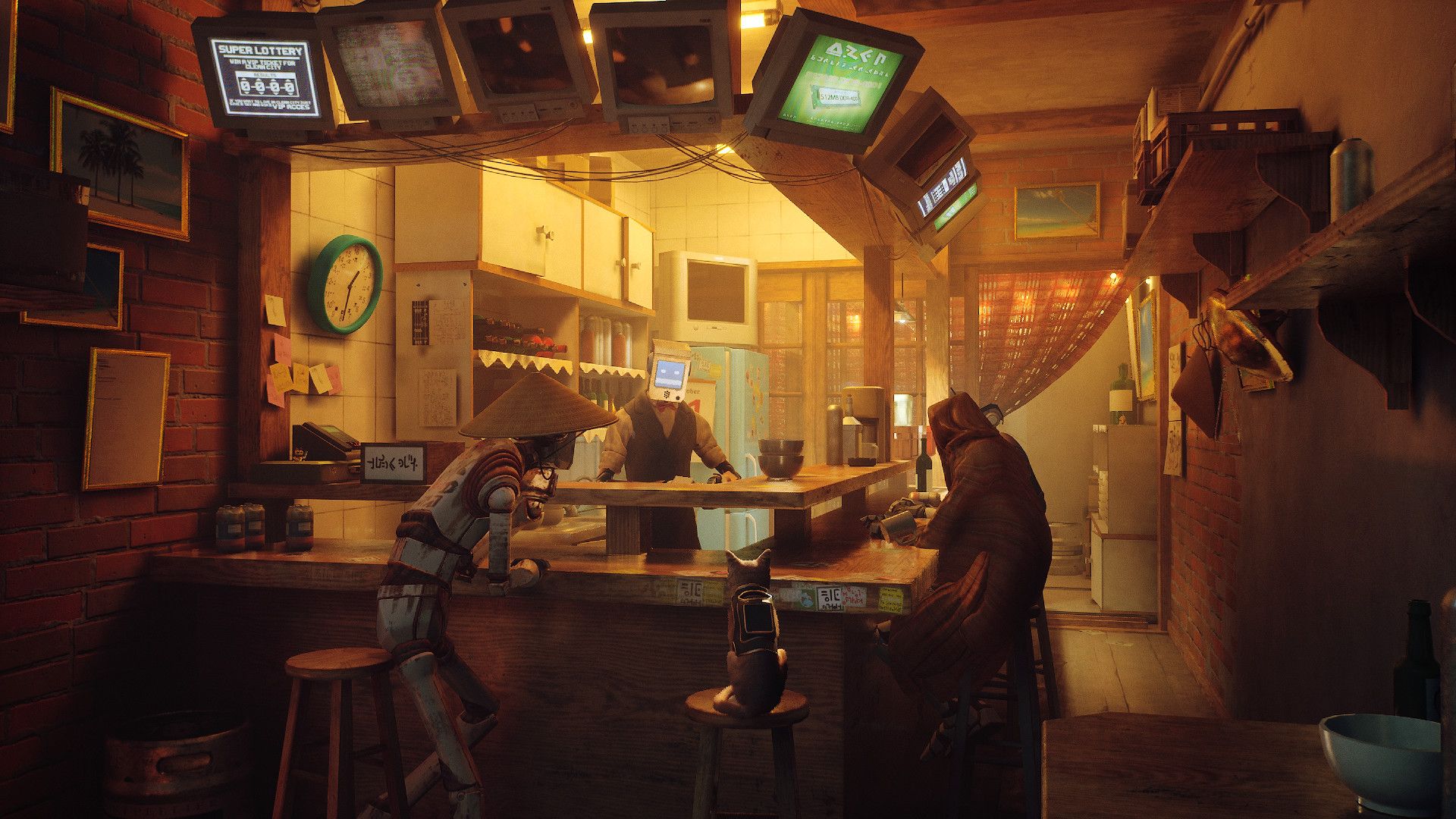 TG: Perfect, I’ll remember that. Just one last thing before we go. I’m feeling something special in the air, Murtaugh. Is this the best interview of your career?

M: [Murtaugh stretches and purrs pleasingly. I take this as a noise of agreement]

TG: Thanks Murtaugh. You’re sweet to say that. Best of luck with the game launch.

Note: Interview may or may not have been conducted with a random ginger cat I met on the street.