With a reboot on the horizon, the Fable franchise has always provided players with a plethora of unique and grisly legendary weapons to collect, from goliath-sized maces to rapid-firing pistols. Whether it be pursuing a campaign of absolute evilness or setting out to destroy all the Hobbes in the world, the Fable franchise presents players with powerful weapons to fulfill the wildest of fantasies.

While some legendary weapons are better than others, the ones listed here will ensure that the path towards becoming the most legendary hero Albion has ever witnessed will be met by the fiercest of steel or blanketed by a shroud of the deadliest arrows and bullets. 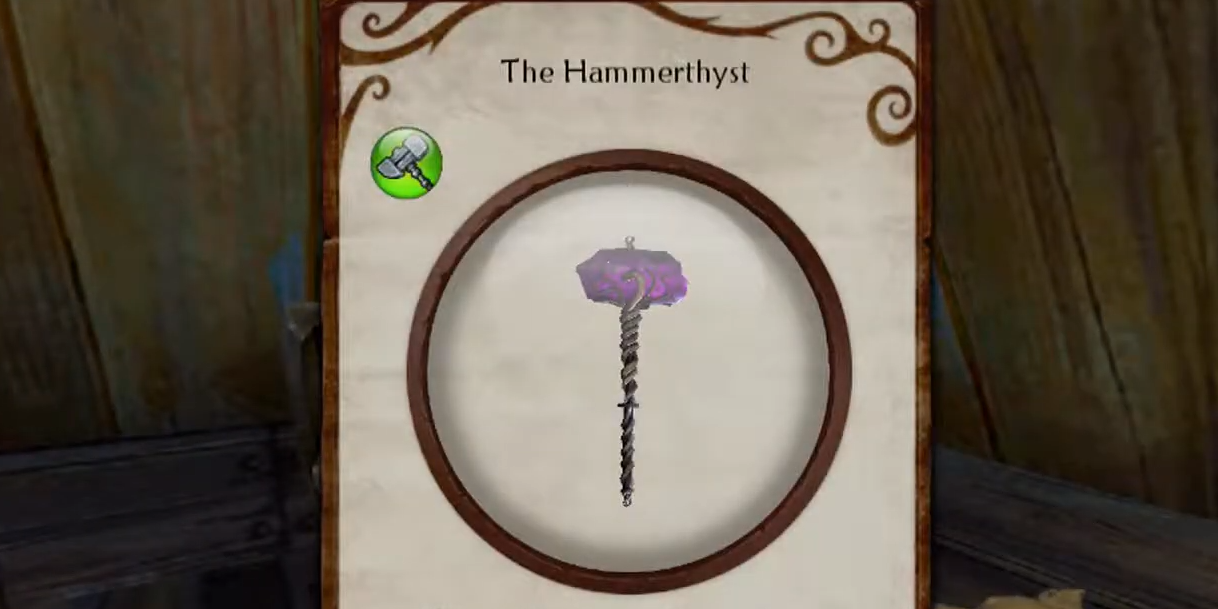 There’s nothing fiercer than a giant purple gemstone fixed upon a winding hilt to satisfy the players monster slaying needs. The Hammerthyst is one of the easiest legendary weapons to acquire in all of Fable II enabling an immediate early-game power spike after its acquisition.

The Hammerthyst has a damage stat of 78 which is about 20 damage lower than the late-game Master Hammer, not to mention, the Master Hammer costs about 22,000 gold while The Hammerthyst is absolutely free. If acquired early on, this legendary hammer will enable the player to dispose of foes with ease whilst simultaneously taking less damage from enemies due to the Barkskin augmentation ability of  The Hammerthyst. 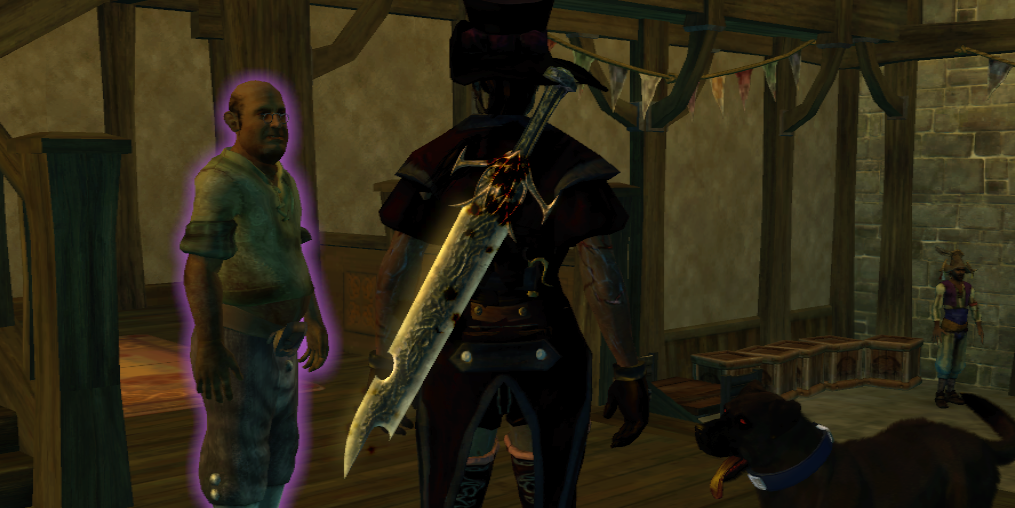 If becoming the most evil super-villain in all of Albion sounds appealing, then the Maelstrom is the weapon to get. Upon sacrificing enough citizens, and eventually the heroes spouse, within the Temple of Light, the power of the Maelstrom will be granted to the player. 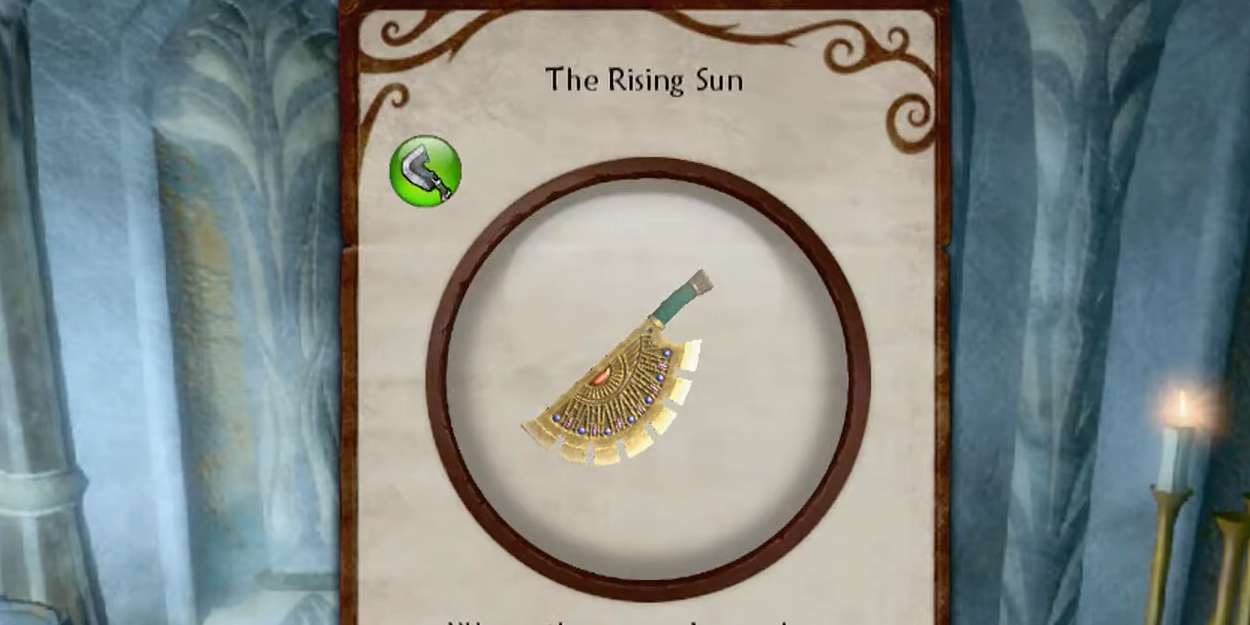 The Maelstrom’s direct counterpart is the legendary golden cleaver dubbed The Rising Sun. This Aztec inspired cleaver, that resembles, well… a rising sun, does increased damage to evil enemies and is acquired by donating large sums of gold within The Temple of Light.

The Rising Sun weighs in with a damage characteristic of 61, which again, is slightly worse than its master-tier cleaver counterpart making it a decent early-to-mid game option. This axe should be acquired if the player plans on becoming a true hero of Albion, although its augmentation, Righteous Violence, is quite niche and only works against a handful of truly evil enemies. 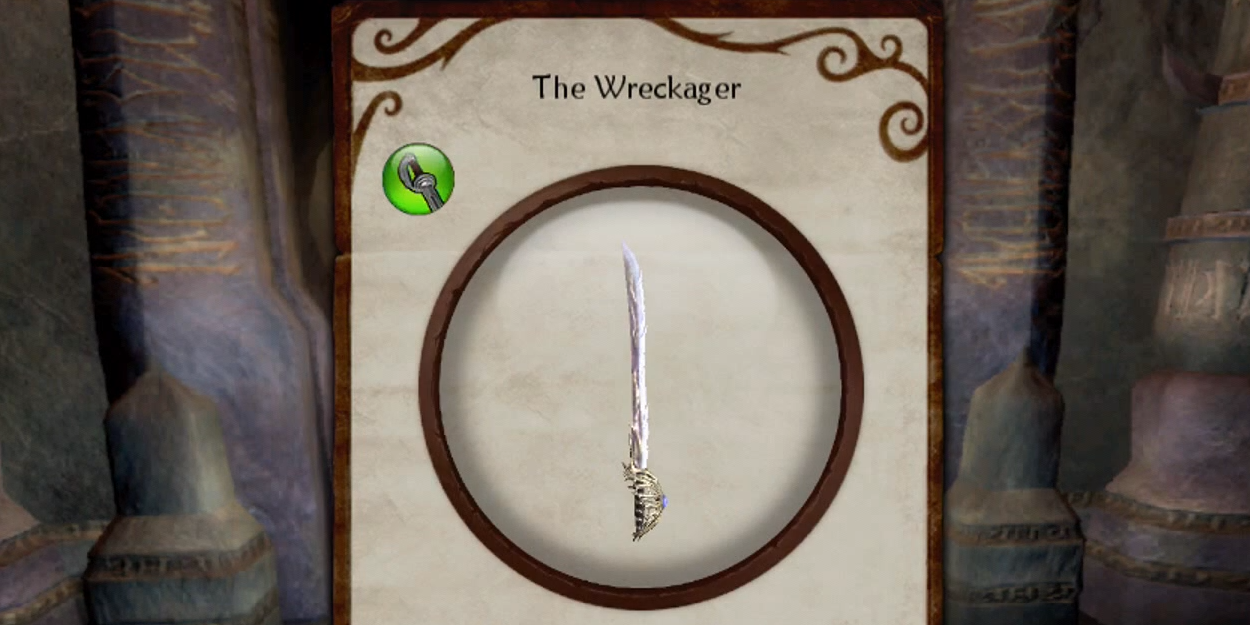 The jack-of-all trades and master of none, the Wreckager boasts some pretty outstanding augments while being quite middling in damage output among the cutlasses in-game. That being said, using The Wreckager grants bonus gold for every foe slain with it, whilst granting the hero resistance to damage from enemies, and causes literal terror in people who witness its doing.

The Wreckager comes in at a measly 65 damage, which is a significant amount lower than its master-tier counterpart. Its super awesome abilities make up for its lackluster damage, due to the hilarious interactions of townsfolk when they witness the hero brandishing the weapon, not to mention the extra gold is nice benefit. 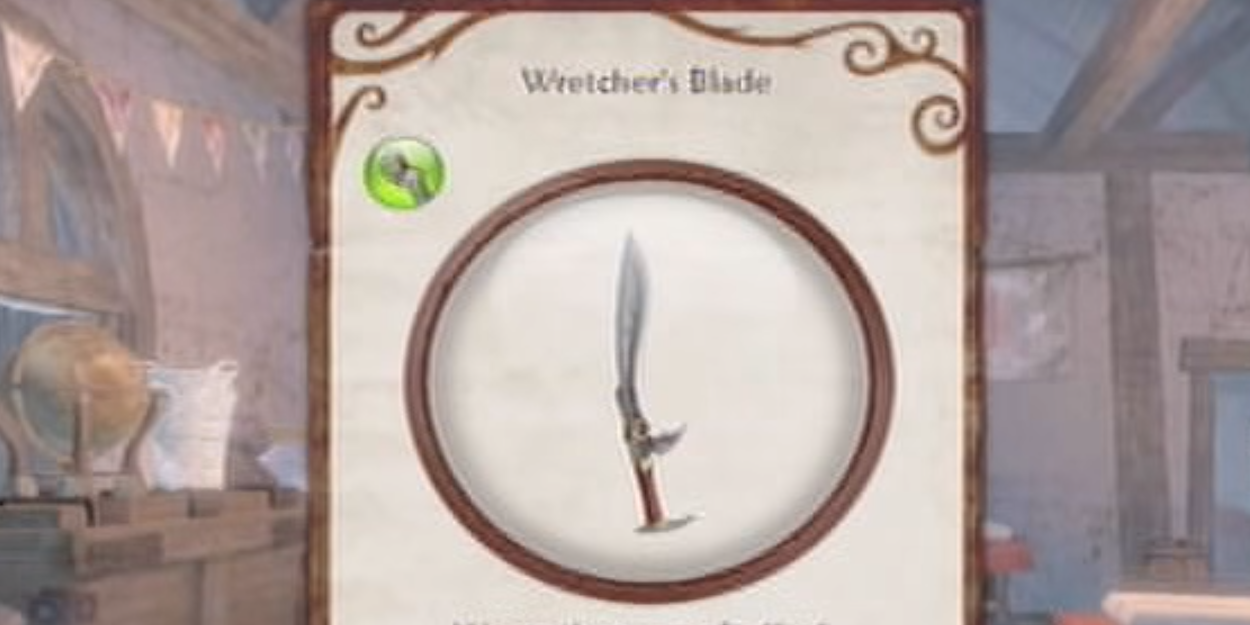 The Wretcher’s Blade, is another early-game monster boasting a whopping 75 damage in the Cutlass Class. Again, much like the Maelstrom, the Wretcher’s Blade is one of the most ideal weapons if doing an evil playthrough of Fable II.

The Wretcher’s Blade contains the same augment as the Maelstrom, meaning increased damage is done to lawful doers such as townsfolk and city guard. The biggest benefit of the Wretcher’s Blade is that is can be acquired almost instantly after farming some gold as a blacksmith in Bowerstone and taking the submarine to Knothole Island. 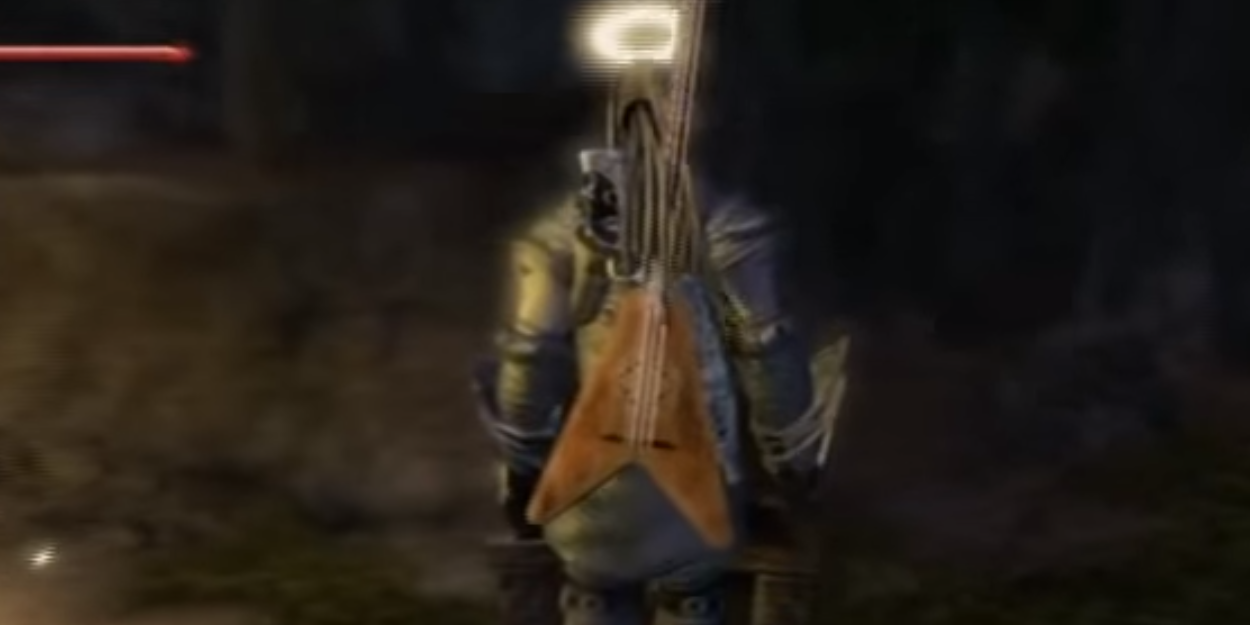 Aesthetically, the Axe of Disharmony is one of the coolest looking legendary weapons in Fable II. Inspired by the classical shaped Gibson Flying V, the Axe of Disharmony lets out a cacophony of guitar noises as the hero disposes of enemies. This radical, guitar looking axe does the highest damage out of the melee weapons in the game at 99 and has an empty augment slot to outfit as the player pleases.

Outfitting the Axe of Disharmony with the Luck and Life Augment is an absolutely nasty combo that turns the hero into a life-stealing tank, whilst doing an unruly amount of damage to anything in their path. 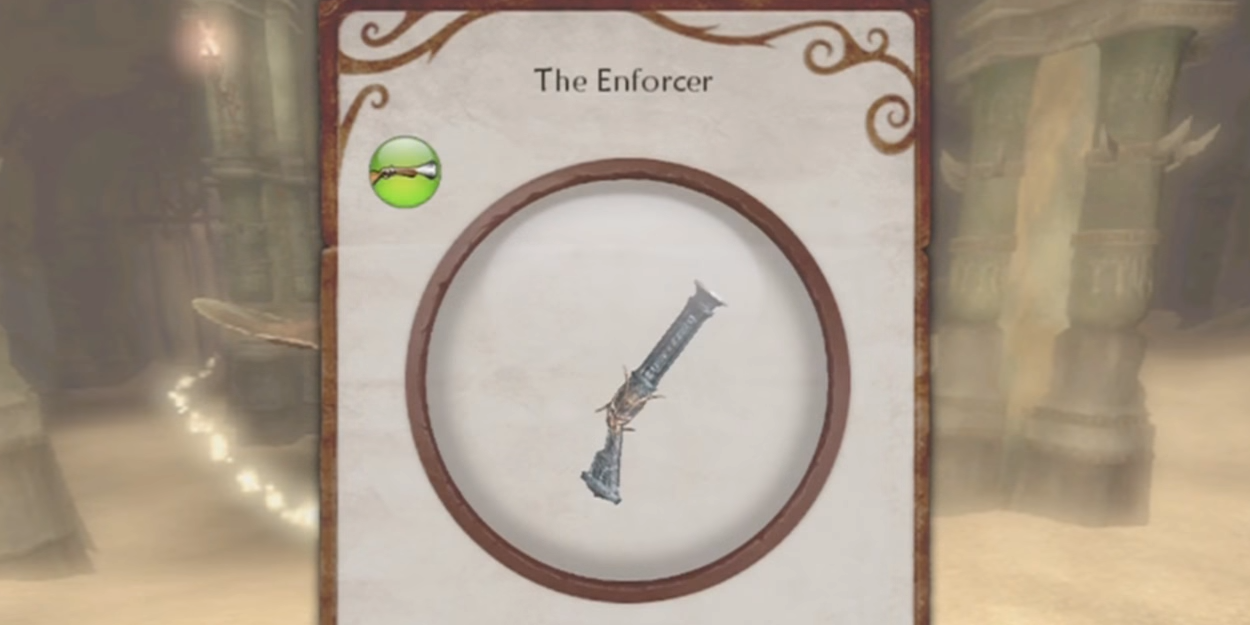 What’s not to love about the enforcer! Its a late-game monster boasting a damage stat of 177. This crudely shaped blunderbuss is quite difficult to get, requiring an end-game quest to be completed at Gile’s Farm. While is is the most powerful ranged weapon in the game statistically, its lack of rapid fire, and absolutely atrocious range prevent it from being the absolute best.

The Enforcer comes stock with the Barkskin and Lucky Charm augmentations meaning that wielding the weapon you will take significantly decreased  damage due to the nature of stacking two defensive augments. 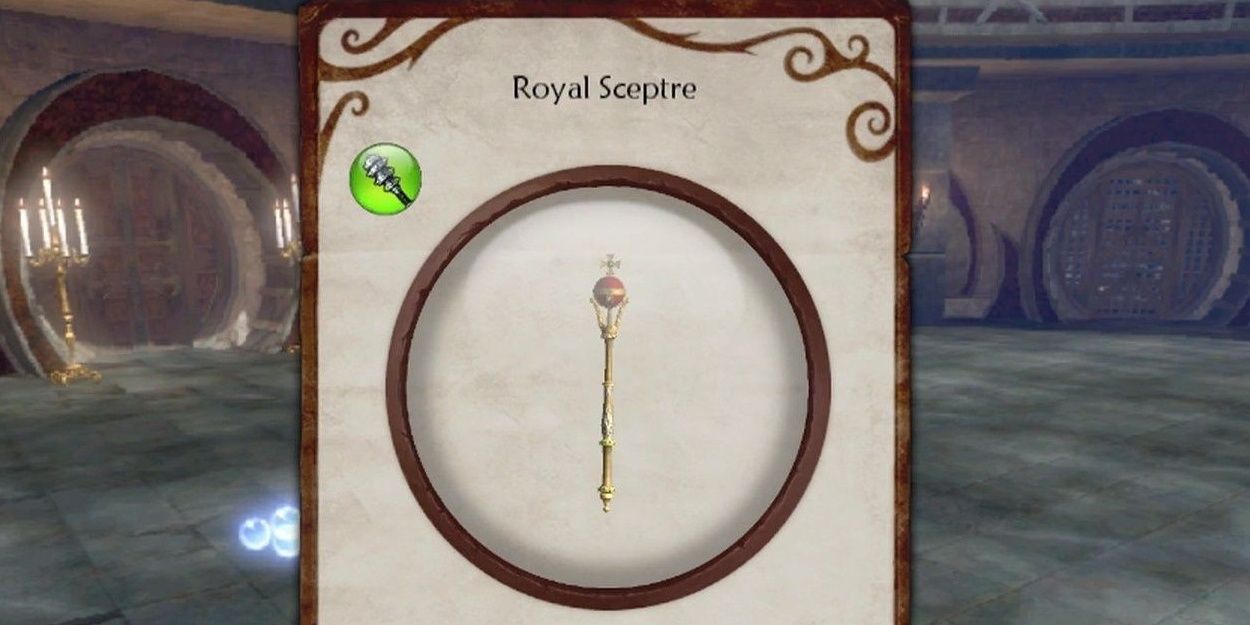 Grinding through the colosseum is some of the most fun the player can have in Fable II. Whether it be testing your shiny new weapons or grinding out precious XP points to upgrade your character, the colosseum yields hours of unfettered fun. Upon scoring 15,000 points, the Royal Sceptre will be granted to the hero. 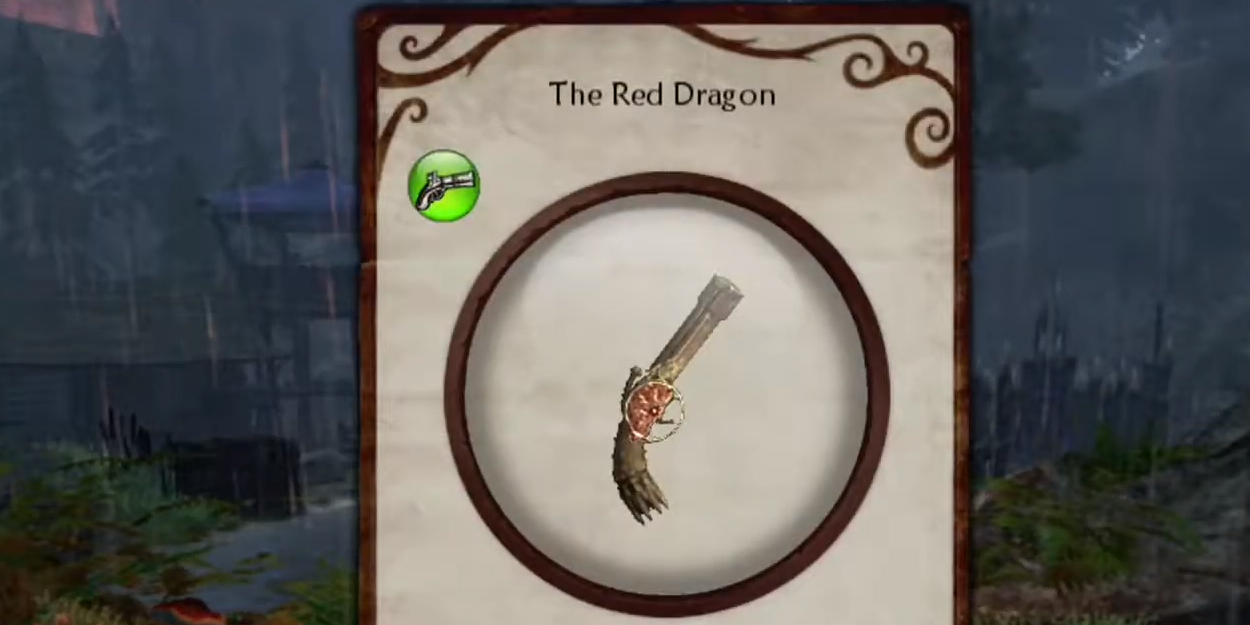 The pairing of an incredibly rate of fire and an augment that shreds through foes, The Red Dragon absolutely has the highest damage-per-second potential of any ranged weapon in the game. This magnificent pistol is acquired by scoring 175 points at the Westcliff Shooting range, which is no easy feat to complete. 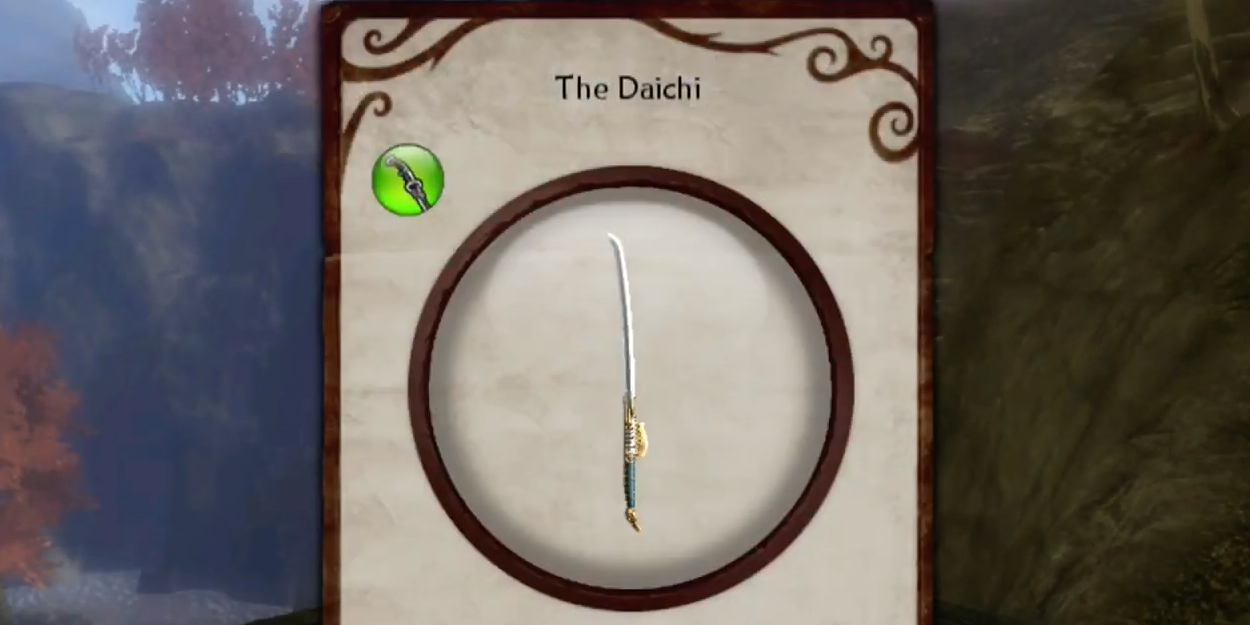 The Daichi is currently one of the best overall weapons in the Fable franchise. It has an outstanding 96 damage stat, while being lighting fast, and is equip with the best combination of augments in the game. This weapon is acquired by completing a dungeon quest-line located close to Brightwood Tower.

The Daichi’s augmentations enable its user to deal additional damage while imbuing attacks with electrical currents, not to mention, it also makes its user irresistibly beautiful. It is absolutely worth the dungeon crawl to acquire the Daichi and its damage cannot be effectively replicated by any other combination of weapons and augments.

NEXT: Genshin Impact Is Everything I Want From The New Fable Game 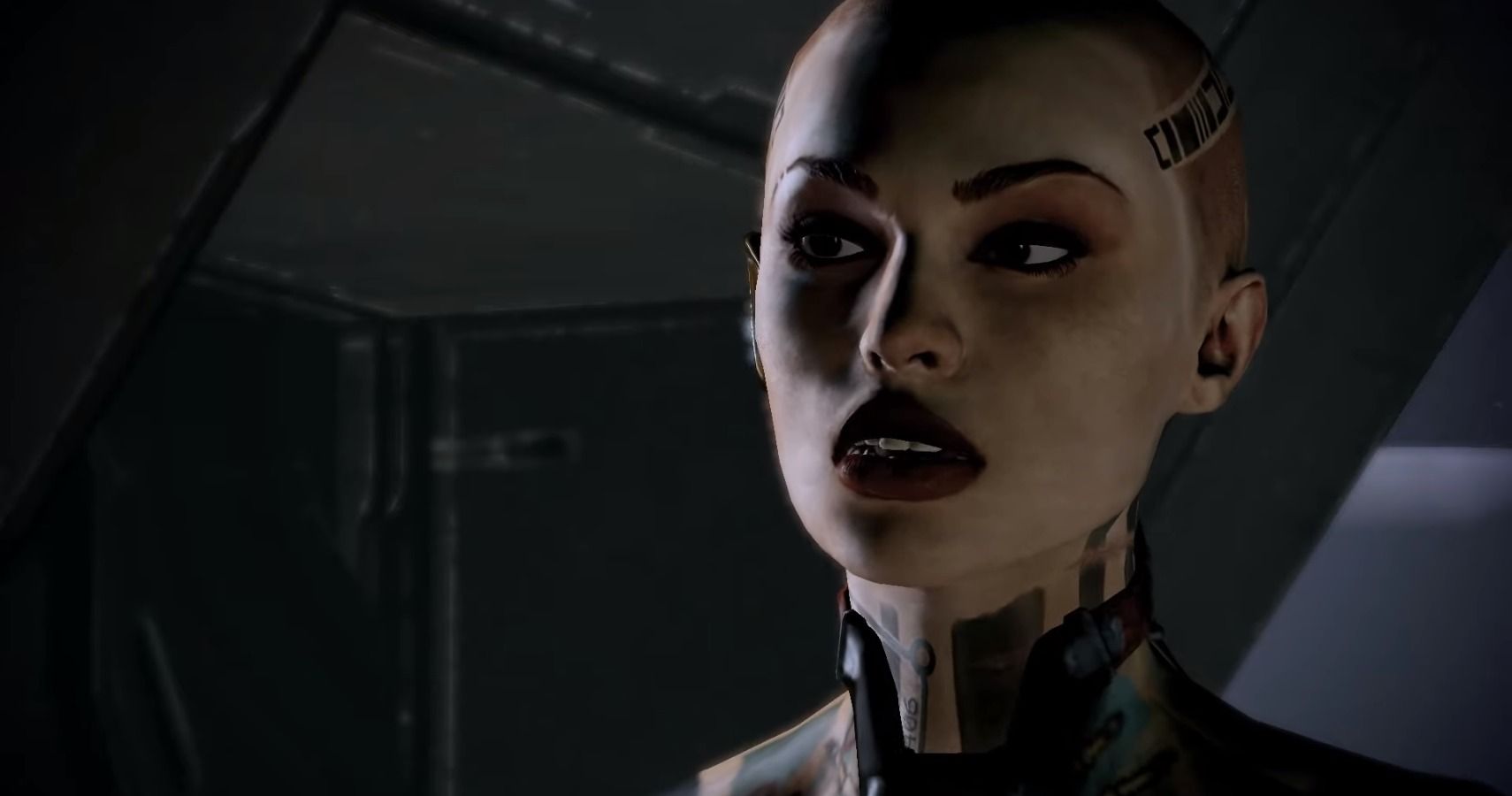 Musgrave “Graves” Black is a writer, producer, League of Legends e-sports enthusiast, and self proclaimed movie wiz. In 2019 he graduated from York University in Toronto, Canada with a degree in Cinema & Media studies and has been pursuing a career in the videogame industry ever since. When he is not grinding out solo queue in League of Legends or obsessing over competitive play (GO TSM!), he enjoys watching films with his family whilst unabashedly critiquing aspects of the mise-en-scene among other varying stylistic choices.