All the sessions from Transform 2021 are available on-demand now. Watch now.

Facebook released a report today on how game and app publishers are managing in the post-IDFA world, meaning the restrictions that Apple has put on iOS targeting advertising in the name of protecting user privacy.

With the launch of iOS 14.5 in April, Apple asked users upfront if they wanted to be tracked for advertising purposes, and roughly 56% of people are opting out, which makes them harder to track for ad purposes, according to a study by mobile marketing and measurement firm AppsFlyer. That’s creating challenges for game and app publishers and it’s forcing them to rethink their mobile business strategies.

In its App Monetization Industry Outlook report, Facebook queried a bunch of game and ad industry experts to predict with will happen with app monetization through 2025. The report is a collection of the best thinking on how to adapt to the forces that are pushing for privacy over targeted ads using user data.

The here-and-now is pretty clear. David Simon, Fyber’s chief revenue officer who is quoted in the report, referred to IDFA (Identifier for Advertisers) as a “chaos grenade,” creating both pain and opportunity. It has the potential to hurt in-app purchase revenue, which accounts for the bulk of overall app and game revenues and which is often enabled by the careful individual targeting of users with ads that are much harder to do now.

The push for ad revenue 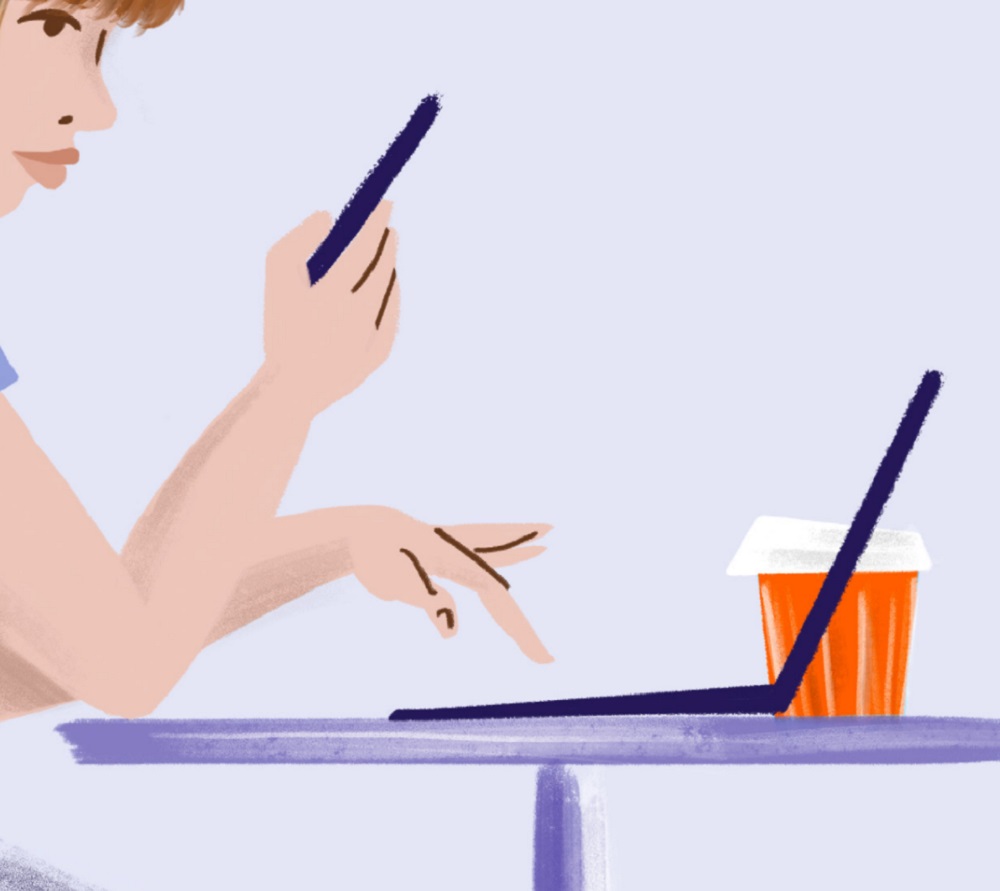 Above: Game and app publishsers should shore up their ad revenue.

Given that chaos, Facebook also came up with near-term practical recommendations for businesses looking for sustainable monetization now in the wake of the IDFA changes. One of the solutions is to monetize through advertising instead of relying on in-app purchases for most revenues. Omdia predicts the in-app ad revenue will rise 21.3% in 2021.

While the pressures on revenues are tough because of the IDFA change, eMarketer noted the positive is that time spent on mobile games increased by nine minutes per day per U.S. adult in 202, and most of those games will hold into 2022.

Market research IDC estimates that mobile game revenue is $156 billion, and about $26.8 billion of that, or 17.2%, is ad revenue. That imbalance suggests there’s an opportunity to increase ad revenue.

Facebook also predicts that in-app bidding for ads can also be improved over an older method dubbed waterfall mediation.

With waterfall mediation, ad networks got ranked according to historical ranked CPM (or cost per mille, a measure of the cost an advertiser pays for a million impressions), not by who is offering the most per impression. This limited competition, so mobile game publishers and developers were not receiving the best return for their ad inventory.

With app bidding, there are open, real-time auctions between ad networks and other demand sources – enabling more competition among ad buyers, where the highest bidder wins and this results in more revenue to publishers and developers for each ad impression served to players in their mobile games.

Real-time app bidding will save publishers money as well as time that they can use to test new ad formats and ad frequency, and master the use of rewarded video ads to drive more engagement. 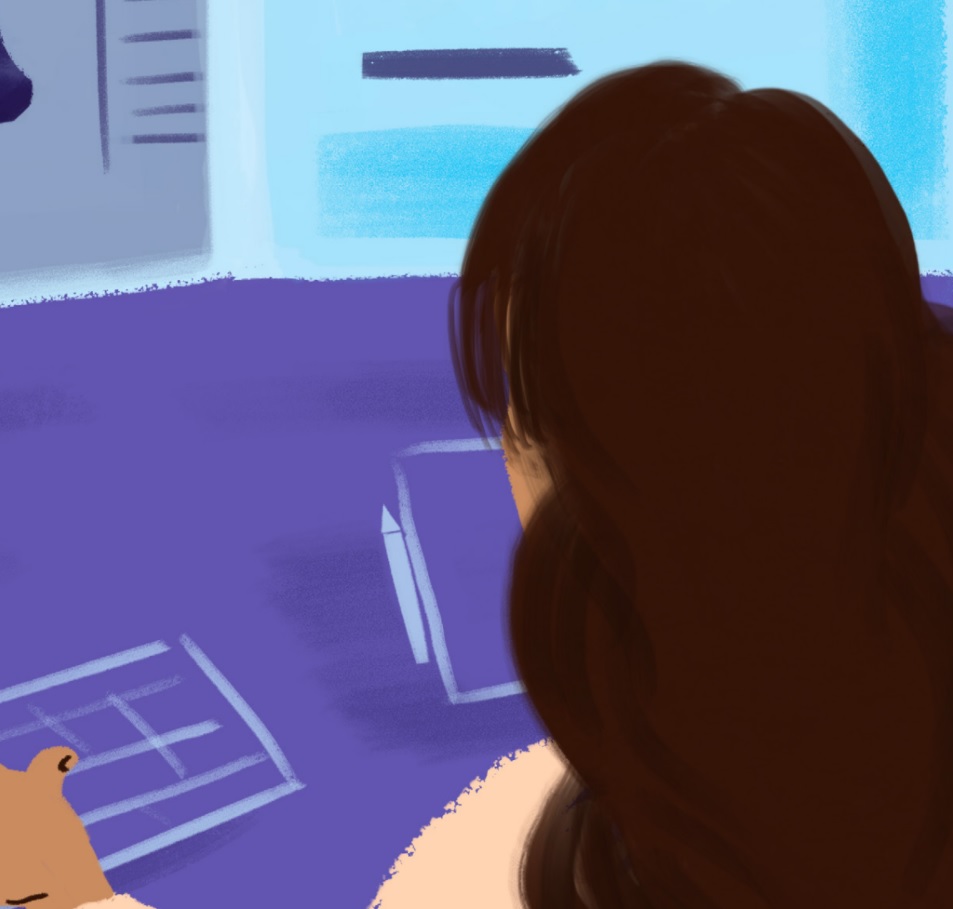 Above: Facebook sees more monetization options in the future.

While most successful gaming businesses already understand the value of building a balanced app economy into their game, more businesses will shift their teams to combine user acquisition, monetization, and development into a single process, Facebook predicted.

Facebook also believes more companies will have to focus on monetization from the beginning, as well as more effective use of monetization of ads, in-app purchases, subscriptions, and paywalls. New formats such as native in-game ads and battle passes are also expected to grow.

Facebook expects that by 2022 we will see more opportunities for gaming marketers in the form of greater focus on creatives, user acquisition, measurement, and media mix modeling. As marketers explore and grow in their understanding of player motivations, for example, they can leverage the creative part of ads to connect with new, diverse audiences.

Suzy Hay, business product marketing lead at Facebook, said in the report that we’re seeing an evolution of app business models to account for current market forces. One of the things that should happen is a balancing of revenue sources between in-app purchases and ads, the report said. For the future, IDC expects in-app ads to grow revenue by 17% per year from 2020 to 2024. 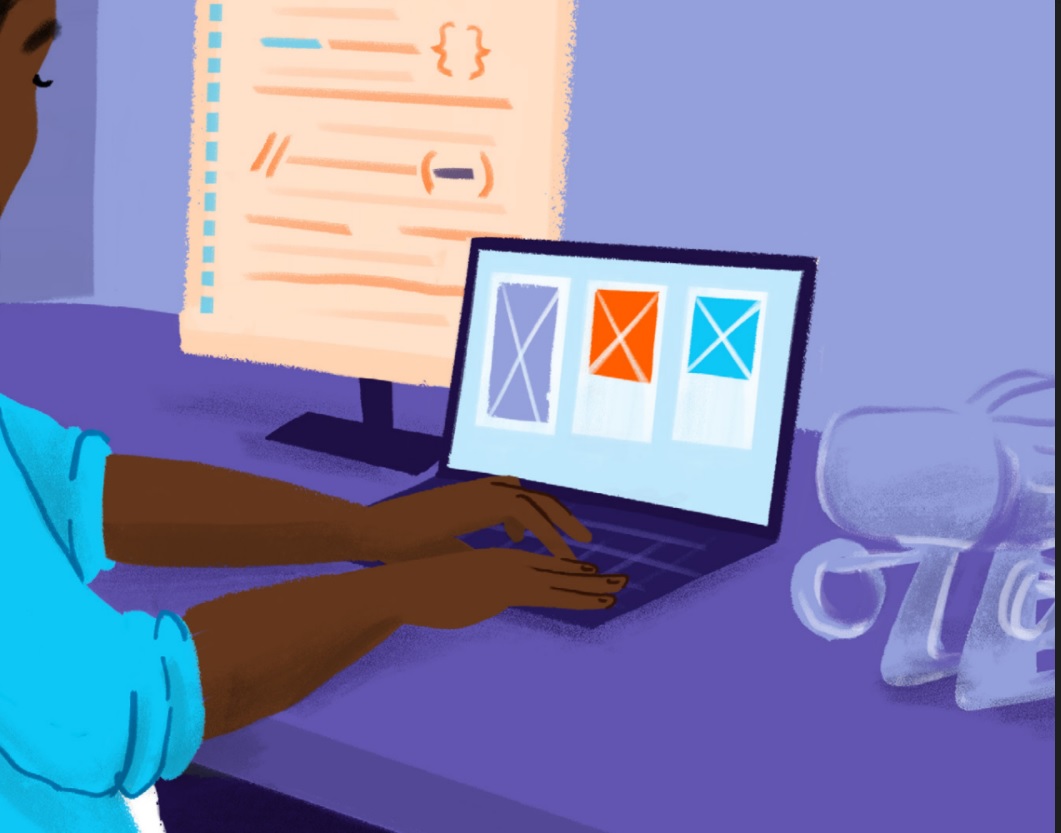 Above: Facebook sees more cloud, AR, and VR gaming in the future.

Further into the future, in 2022 and beyond, Facebook believes mobile cloud gaming will catch on with formats such as Instant Games on the Facebook platform. These use cloud datacenters to enable no-download, low-friction games that people can enjoy instantly. These have often used HTML5 as a format in the past, but the various types of cloud gaming should enable players to enjoy deeper and more graphically rich games instantly, the report said.

Rick Kelley, vice president of global gaming at Facebook, said in the report that advertisers need to tap into the motivations oof why people play games and what experience they want inside the game. He said we’ll see advances in measurement so advertisers can understand how much time the user spends with an ad, who the viewers and players, how to scale user acquisitions, and how to drive more profitable ad viewership.

Annie Coonan, product marketing lead for app solutions at Facebook, said in the report that gaming companies should start thinking about ways to measure incrementally across their marketing channels and move away from the last click. Augmented reality should also enable more immersive experiences for games and apps over time. By 2025, virtual reality will also coming into its own, predicted Facebook, as you would expect as it owns the Oculus VR platform. 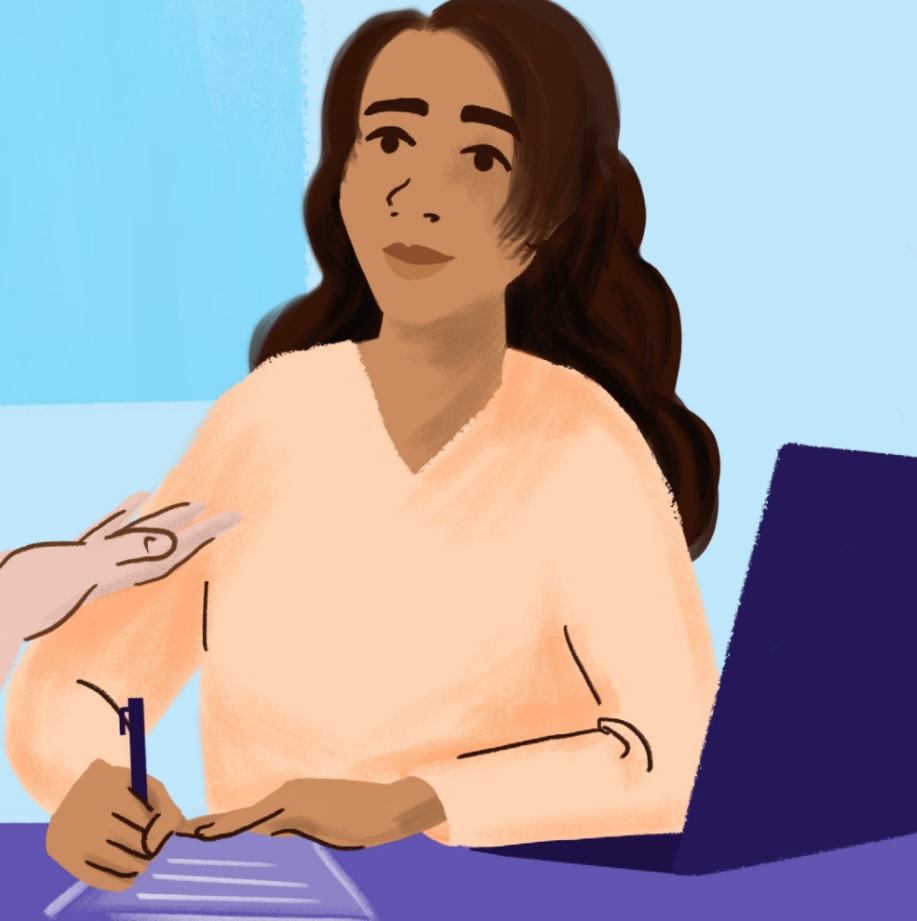 Above: Facebook recommends alternative strategies for game and app makers.

Facebook said that publishers and developers should focus on optimizing efficiency for the things they can measure in the wake of IDFA, such as using Apple’s SKAdNetwork as efficiently as possible. They should also build engagement with players and refine their ad strategies, Facebook said. They should also move to app bidding instead of using complex waterfalls, and remove as much friction as possible in the app-install journey. And they should build industry partnerships for cross-platform efficiencies.

Game and app developers should also build trust with players by focusing on quality content, use data to understand where players most want an in-game reward or purchase option, include social features to build community with an audience beyond the game, create for a diverse audience, and prioritize the player experience.

“Be more focused than ever on your game’s quality,” said Han Qiu, partner at 89 Trillion, in the report.