A CS:GO “cheat” has been revealed by its creator to be fake. Rather than help players destroy the game’s competitive integrity, the program instead takes control of a player’s controls, weapons, and more.

ScriptKid made a detailed video showing off his process from start to finish. To ensure that the software would be found by would-be cheaters, ScriptKid paid Google to ensure that his free program would appear at the top of searches for “Free CS:GO cheats”. Once installed, the program would only trigger if certain conditions were met.

Some of the changes could be considered minor inconveniences, while others would doom a player in a ranked match. For example, players attempting to use their AWP sniper rifle or a similar weapon would hear their weapon firing when scoped, but the weapon would not actually fire. If eventually, a player realized that they were not firing, they were left with only the option of shooting from the hip, which is the least viable way to use that type of weapon. 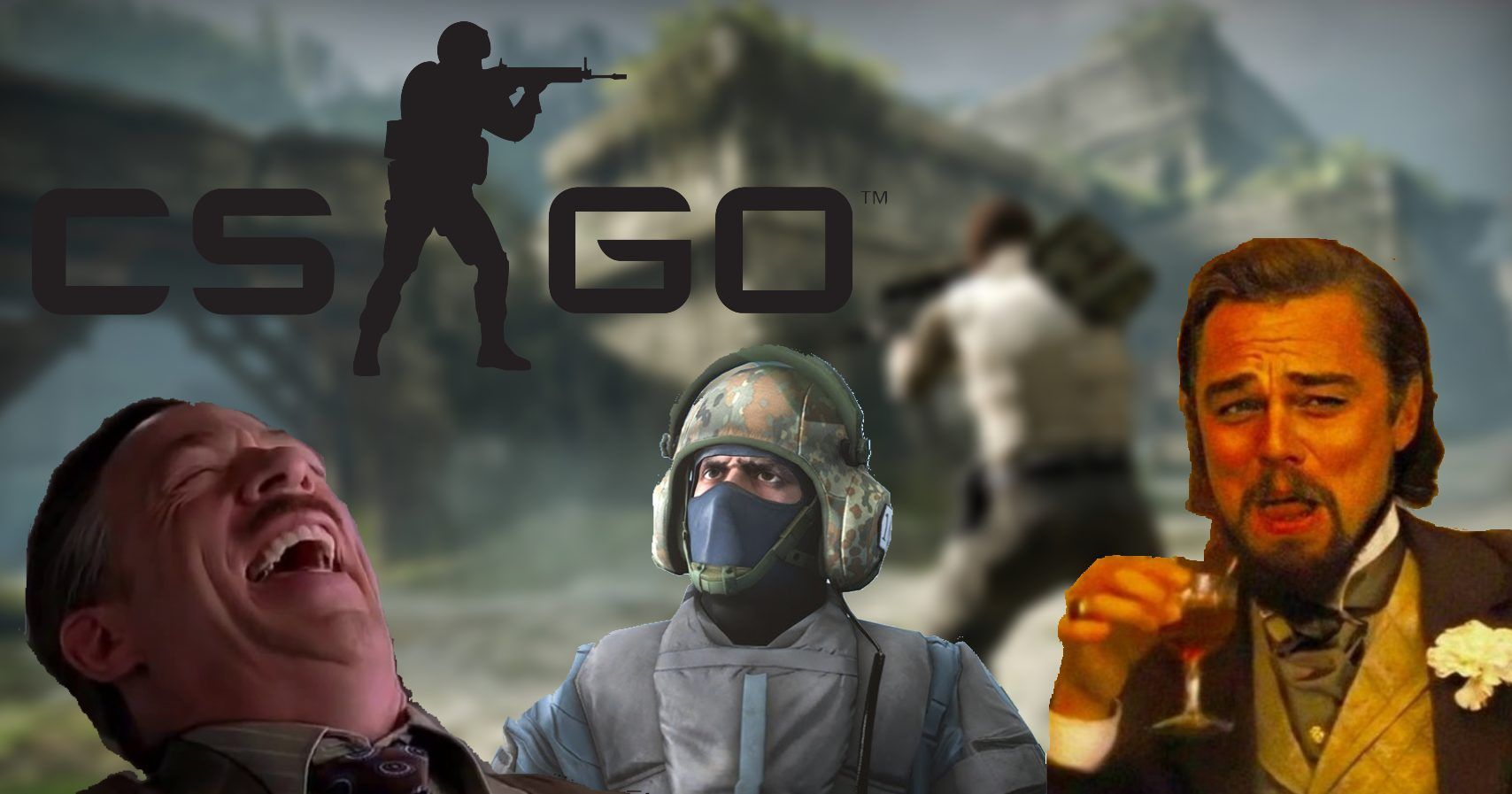 In other cases, the fake cheat would cause one of several effects when entering certain areas, such as Bomb sites where a round can be won or lost. ScriptKid stated that there would be a 50% chance for a player to enter a “drunken state,” which would invert some of their movement commands, or make them move at a snail’s pace. In either case, they would be easy pickings for players who were not cheating.

In certain areas, the program would perform an action that would be cataclysmic for the cheater. On the Vertigo map, stepping onto a certain tile would take control of the character from the player, and throw them off the side of the building to their death. In other cases, a tripwire would take control and throw their primary weapon into areas not accessible by the player, or make them toss grenades directly at their own feet. 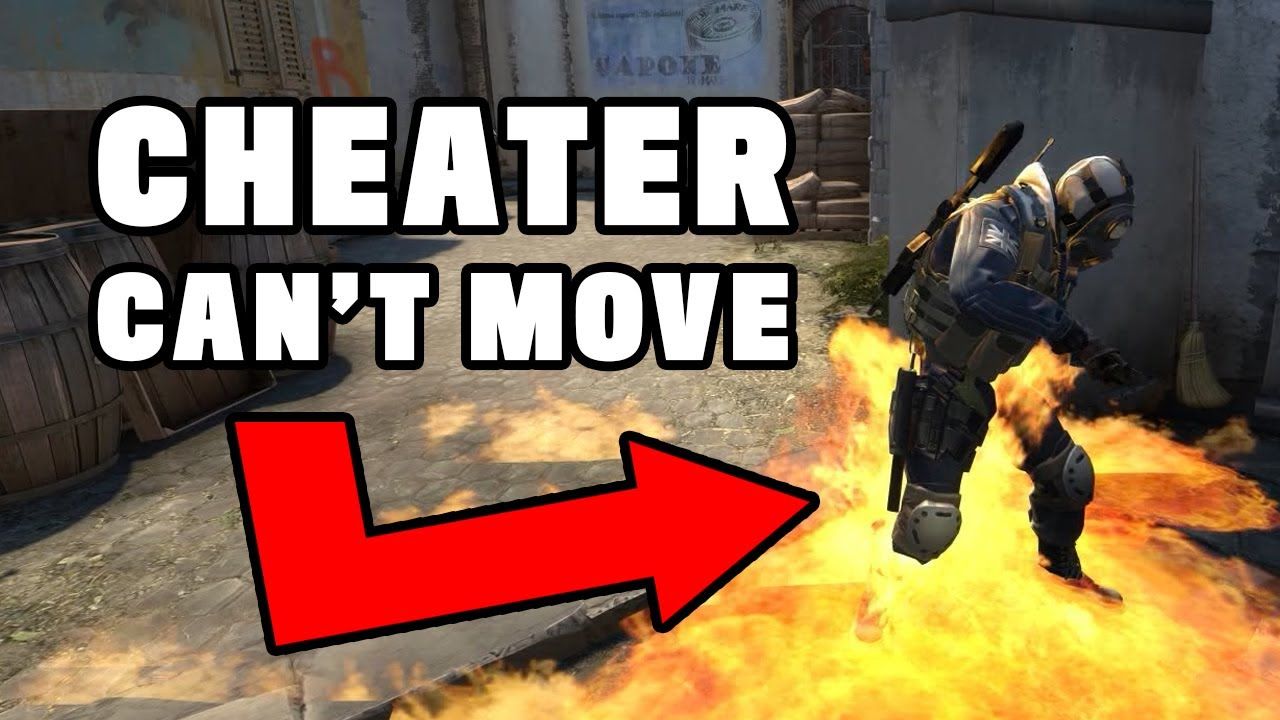 The vigilante software creator is not the first to create a program to target cheaters. On September 5, TheGamer examined how another individual created a custom bot for Team Fortress 2 that was programmed to hunt down other bots and players who are using cheats. Both cases share a similar idea of wanting to help weed out cheaters, though there is a discussion to be had about the ethics about such software.

In this case, the software will obviously punish cheaters, but it will have the secondary effect of punishing players on the same team. From the perspective of non-cheating teammates, it simply looks as though the cheaters are throwing the game by killing themselves or throwing away their weapons.

Hopefully, ScriptKid’s software will deter some cheaters from trying to use cheats in CS:GO, but at the very least, we are treated to some hilarious bloopers in the video above.