Fallout 4 introduced a neat new idea to the series – settlements. You rock up with your power armour, waving a minigun around, shouting, "I'm here to save you!" Then you turn it into your personal junkyard full of all that useless crap you've been hoarding, settlers be damned. This new mod seeks to add a bit more depth to that whole system.

Sim Settlements 2 – Chapter 2 is a follow-up to the fan-favourite mod of the same name. Well, nearly the same. Obviously, it's Chapter 1. You have the Gunners to fend off, faction headquarters to set up, and diseases to sort. It gives settlements a bit more of a simulation vibe like you're trying to keep your weirdly-named cities happy in Civ 6.

The big thing in this mod – for fans of the first chapter – is the gunner lore. One of the focal points is that it expands on their backstory, giving them a "prominent role in the sim Settlements 2 story." If you liked 'em in the first, then this is for you. Aside from that, there are some large groups in the Commonwealth with side quests for you to take. One of these is the CPD, rebuilding prewar police departments to stop the Gunners. Then there's the Nightingales who use old medicine and healing arts to help anyone, friend or foe. 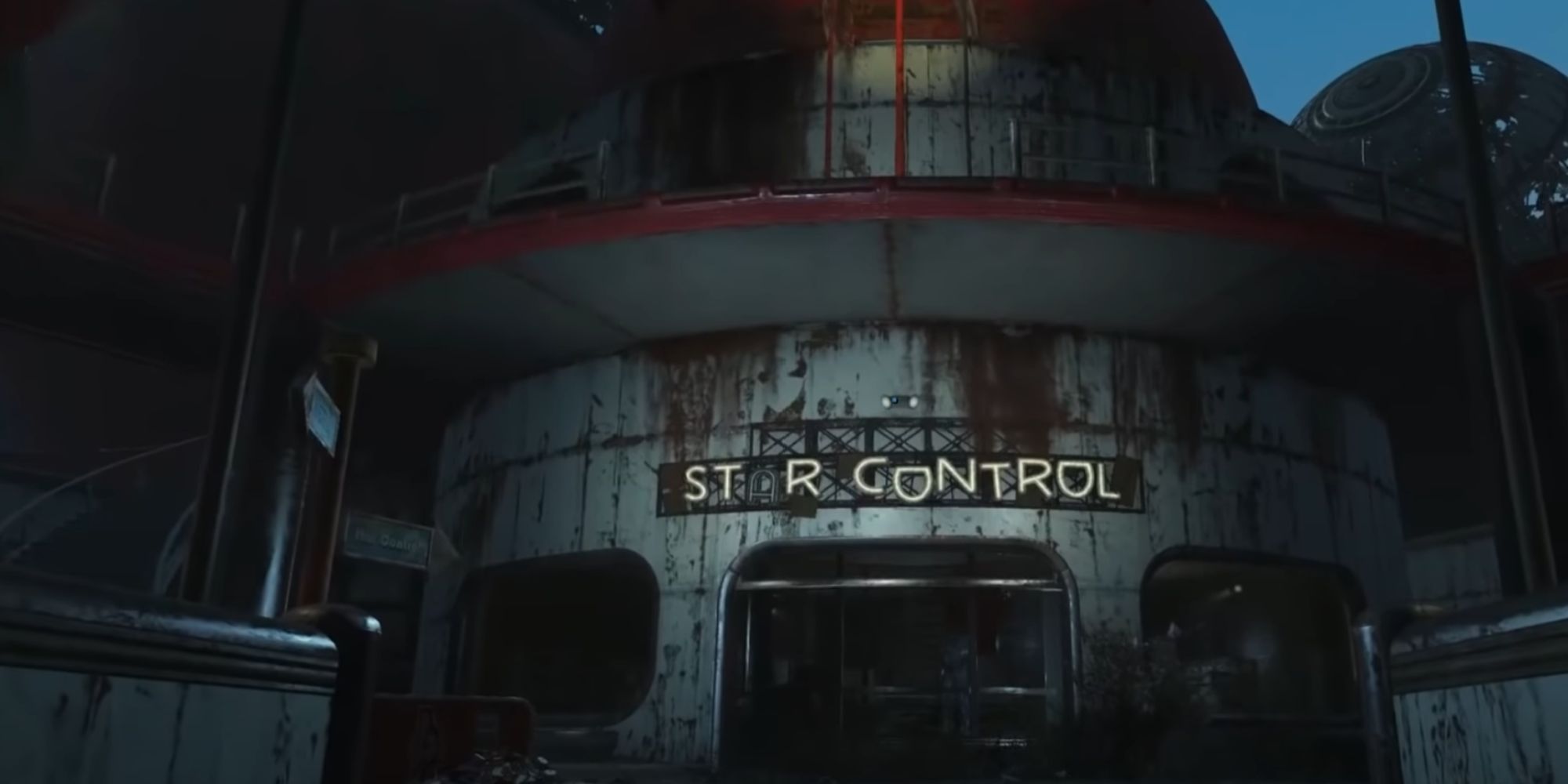 While you're questing, fending off disease after disease, and banding together with the Commonwealth's other settlers, you'll be trying to accomplish one major goal – repopulating the world. Sounds a little frisky, sure, but the main goal is to build and restore buildings, keep existing settlers alive, and cultivate a world that's more inhabitable than the wasteland you found.

With that, there are more defences, new departments to aid you, and remote management so you can delegate. But in the midst of these improvements, there's also a new disaster system – fires, floods, critter invasions, and theft. You'll have to deal with it all to keep your settlements in check. Preston had it easy compared to you, eh?