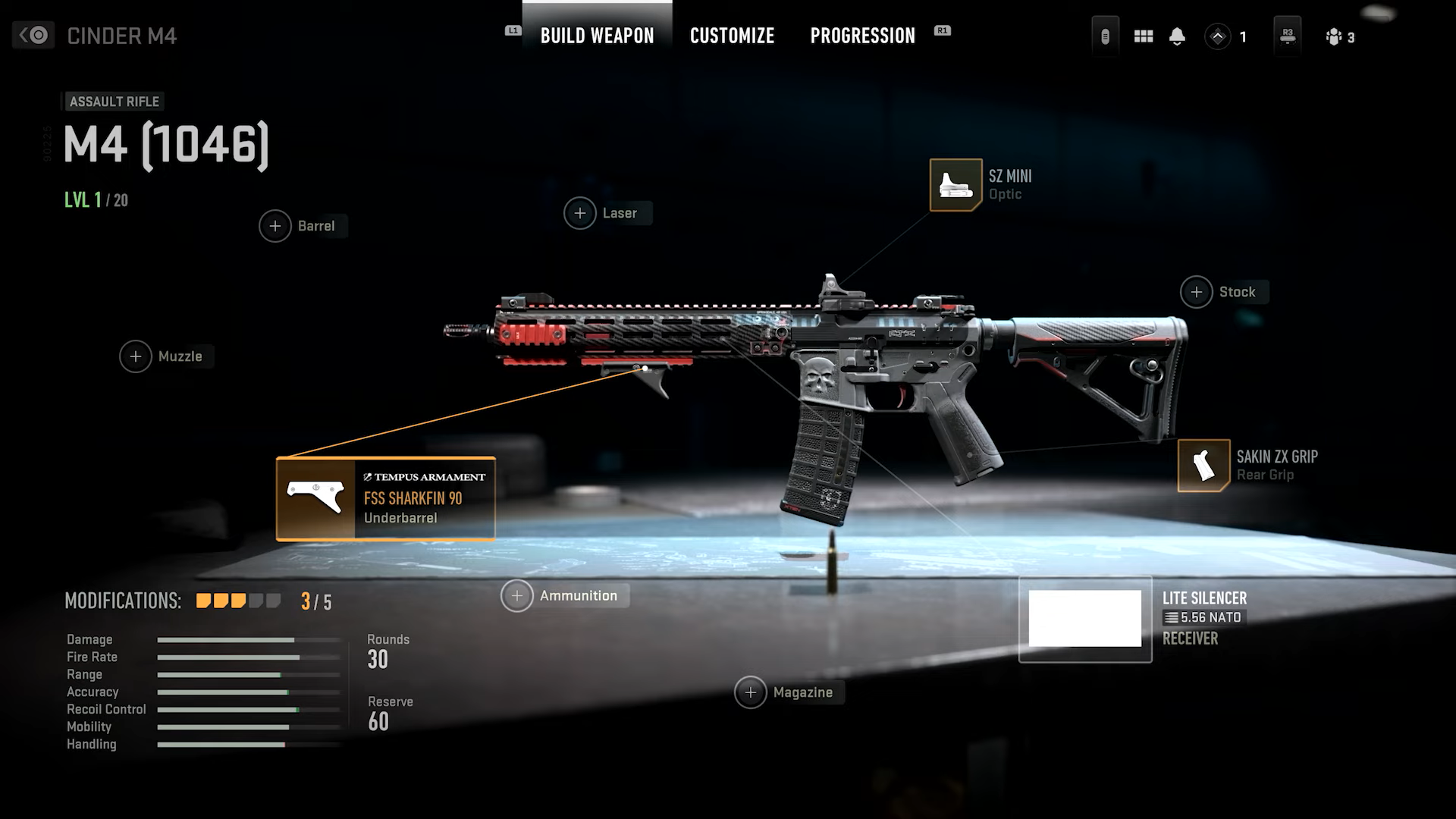 Activision has showed off the new weapon customisation system for Call Of Duty: Modern Warfare 2 and not everyone’s happy about it.

Only a month away from Modern Warfare 2’s release, developer Infinity Ward has explained how they’ve tinkered with the Gunsmith system to offer more customisation options to players.

The Gunsmith feature completely replaced the old attachment system from before Modern Warfare, when it was introduced in 2019.

Now, Gunsmith 2.0 is built around weapon platforms which include families of attachments, meaning you’ve still got stocks, magazines and scopes, but also receivers which completely change the type of weapon.

For example, if you choose to equip an assault rifle and then change to a sub-machine gun (SMG) within the same group of receivers, you get to keep all your previous attachments for that SMG.

‘Each of those shared attachments that you unlock is now cross-progressable and attachable onto another weapon in the same class,’ the devs explained.

That all seems positive enough but the new features haven’t been received well by all fans, with some already convinced they won’t enjoy the game.

One Twitter user even said they’ll ‘break their controller’ before they play the game, and another said that the ‘new model’ of the game is not for them.

If you choose to pre-order the digital version game, Activision has also promised access to early Modern Warfare 2 campaign, that’ll launch around a week ahead of the official release of the game.