Marvel head Kevin Feige has confirmed that the MCU's Fantastic Four won't be an origin story.

Ever since it was first confirmed that the Fantastic Four would be making their MCU debut, fans of the family have been eager for more details. Although the recent San Diego Comic-Con panel didn't give too much away aside from a release date, some details have started trickling out, giving us a slightly better idea of what to expect.

Kevin Feige recently spoke to The Hollywood Reporter following the San Diego Comic-Con panel. During the interview, Feige briefly spoke about Fantastic Four, revealing that the film won't be an origin story like many expected and will instead seemingly take place with the family already having their powers, comparing the film to Spider-Man: Homecoming. 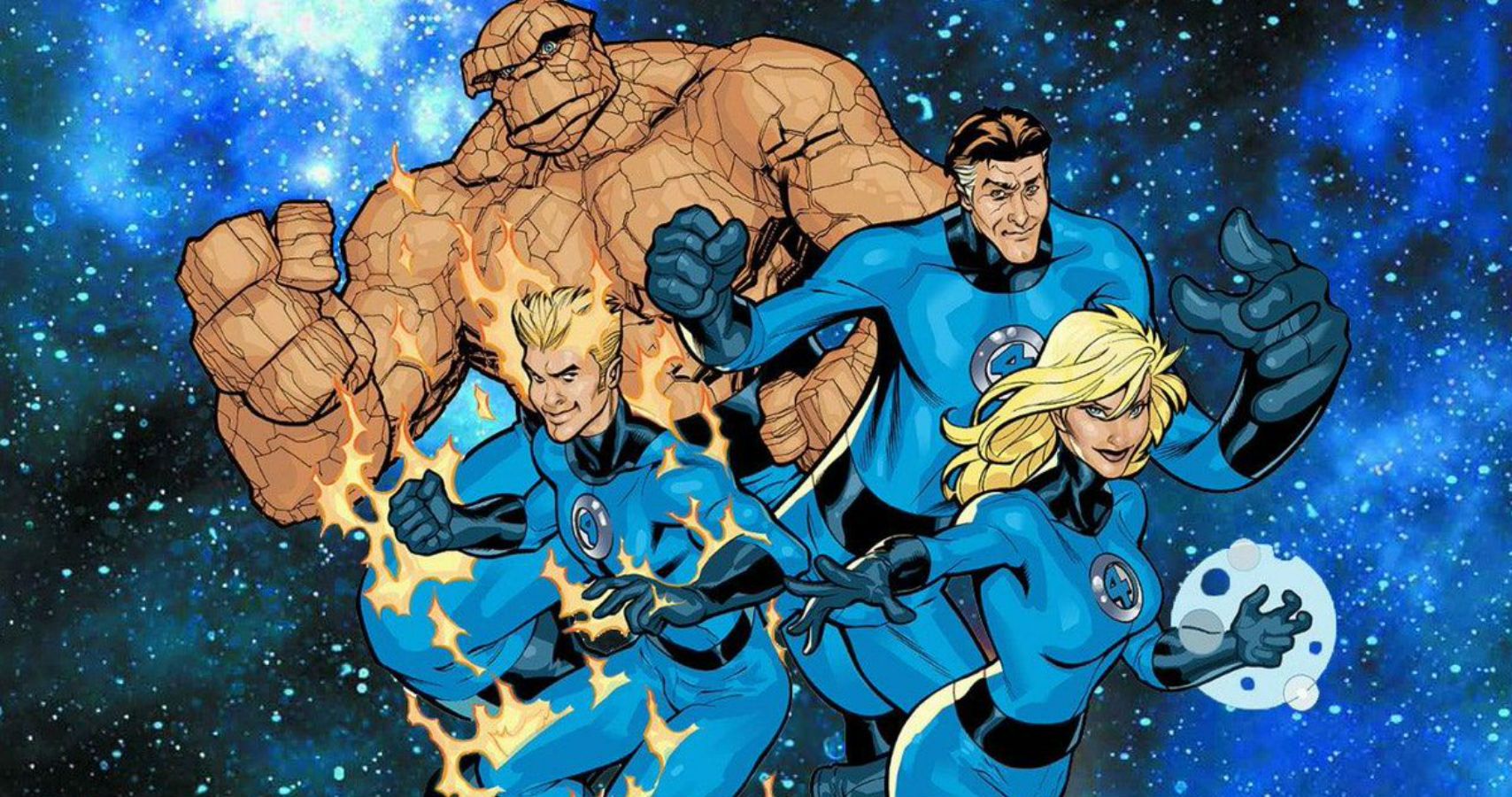 Although Feige remains adamant that Fantastic Four won't be an origin movie, that doesn't mean that the film won't detail what happened, just that it won't be solely focused on that element. If the Fantastic Four aren't having their origins explored in their debut film, it's possible that we'll see them in other MCU projects before then, like we did with Mr Fantastic in the Multiverse of Madness.

Surprisingly, the reactions to this decision have been pretty mixed. Although this was a move that clearly worked for Spider-Man considering we'd seen his origins twice in a decade, the Fantastic Four haven't been as represented as Spider-Man has and haven't really had any setup like Peter Parker did in Civil War.

One Tweet reacting to the decision went viral, with Twitter user Browntable_Ent saying, "Dude I’m tellin ya rn, if you asked 10 people on the street how the Fantastic Four got their powers, only one would kinda get it, and they’d only be half right. This is the one time they needed an origin movie IMO".