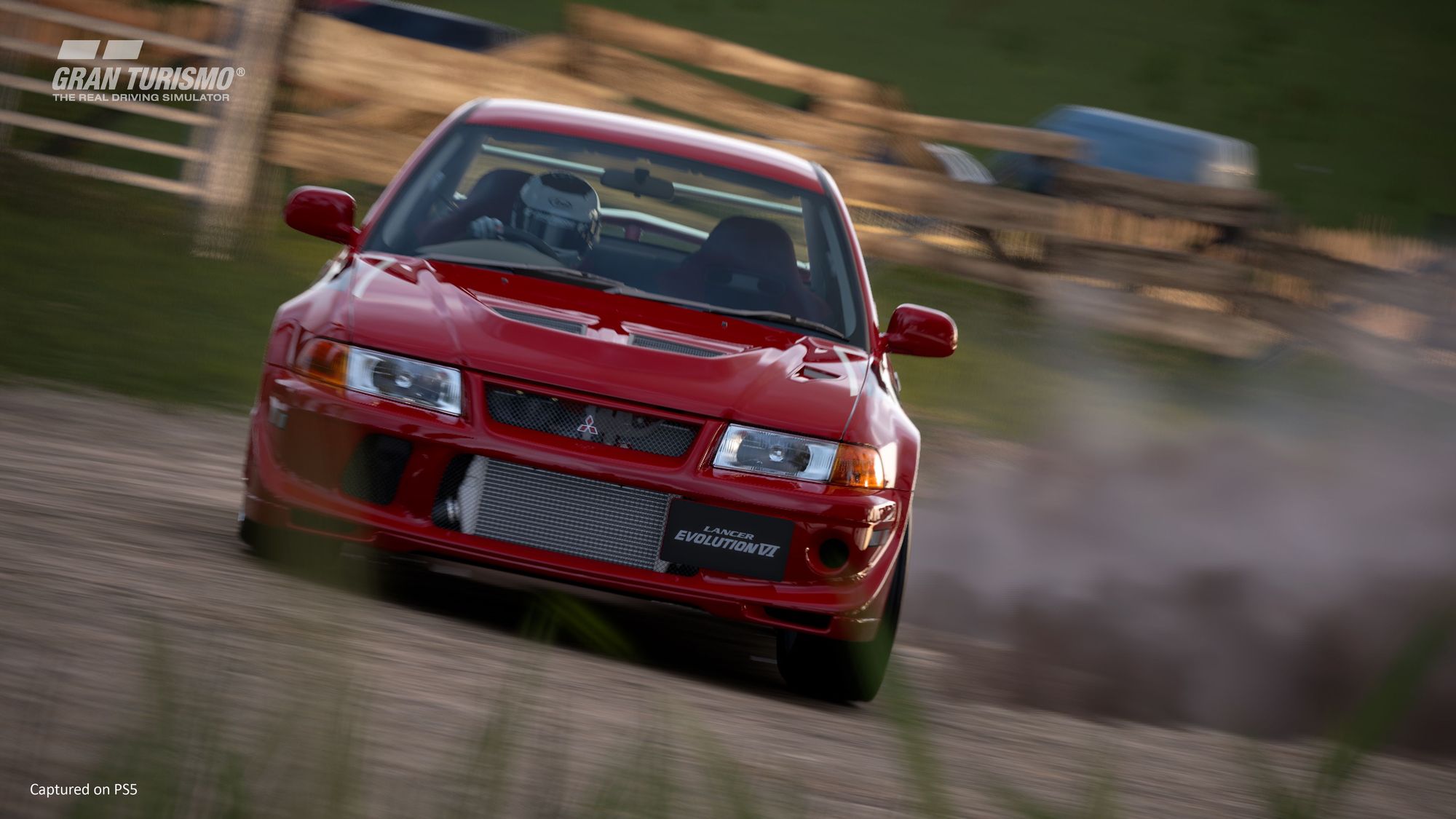 FIA isn’t using Gran Turismo 7 for its Motorsport Games tournament this year, but that doesn’t mean its involvement with the series is over.

From 2018 to 2021, the tournaments were officially sanctioned by FIA, who are to Formula One and other motorsports what FIFA is to football. However, it appears to have zero involvement with the 2022 series, with the FIA name and logo completely absent from the series’ official website.

The fact that FIA is also using a different racing sim, Assetto Corsa Competizione, for its own FIA Motorsport Games tournament suggests its relationship with Gran Turismo studio Polyphony Digital has ended. It turns out that that’s not entirely the case.

Instead, their partnership has been described as on hold due to Gran Turismo 7 currently not offering a suitable online experience for professional play.

While the game’s use of microtransactions is the most well-known problem, the online modes and lobbies are also beset with technical issues, making them unfit for the FIA Motorsport Games.

As such, FIA and Polyphony mutually agreed to temporarily suspend their partnership until improvements have been made.

When asked by Motorsport.com about it, FIA director of Formula E and Innovative Sport Activities Department Frederic Bertrand said ‘It’s not ended. For Motorsport Games, the difficulty we had at that moment is that they were not necessarily ready to support the live event as we wanted, because of GT7 and everything.

‘So we agreed with them that we will work with Assetto Corsa for this one. It’s also easier for us, because it’s more open to many countries.’

Bertrand stresses that this doesn’t mean FIA and Polyphony won’t ever work together again. In fact, both parties hope to renew the partnership in 2023, if Gran Turismo 7 has had its online problems ironed out.

‘I will send my guys and if we feel it’s ready, we’ll move on again. And then we will probably have another project early first quarter of next year with Gran Turismo,’ he explained.

Bertrand also took time to talk about FIA’s plans to create a global ranking system that covers every major racing sim, regardless of publisher.

‘It is a long discussion. You can imagine the number of people who we have to convince that we can bring something.’

As for the Gran Turismo World Series, it began over the weekend. The first round is now over, but the Showdown event will take place this weekend on July 30 and July 31 at Salzburg, Austria, followed by two more online rounds across September and October. The World Finals will run from November 25 to November 27 in Monte Carlo, Monaco.

A new update coming this week is expected to add three new cars to Gran Turismo 7, although their identities are a mystery, with director Kazunori Yamauchi’s Twitter tease only showing glimpses of them in the darkness.