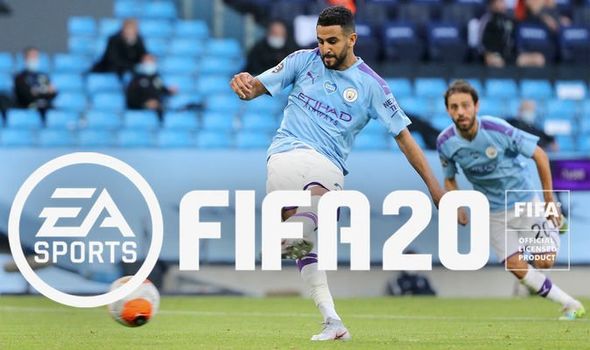 FIFA 20 TOTW 27 – UPDATE ONE: FIFA 20 TOTW 27 has been revealed today by EA Sports, and there are a number of Premier League players in the starting line-up.

The biggest EPL name to feature in FIFA 20 TOTW 27 is Kevin De Bruyne, with the Manchester City star getting a 96 overall rated FUT card.

The FIFA 20 TOTW 27 cards will be available in FUT packs from 6pm UK time today.

ORIGINAL: FIFA 20 TOTW is back today, with Team of the Week 27 returning following a long hiatus sparked by the coronavirus pandemic.

The original release of FIFA 27 in March was put on hold as leagues around the world went on a break due strict lockdowns being enforced in response to COVID-19.

The FIFA 20 TOTW promotion was replaced by Team of the Week Moments, and then other promos followed such as Team of the Season So Far and Summer Heat.

But now, with major European leagues resuming, FIFA 20 Team of the Week is also back and kicking off the comeback will be the release of TOTW 27 today.

Ahead of the new FUT cards launch predictions have been made about who will feature in the FIFA 20 TOTW 27 squad.

In a post online Futhead have given their picks for who will be included in the 23 player squad. 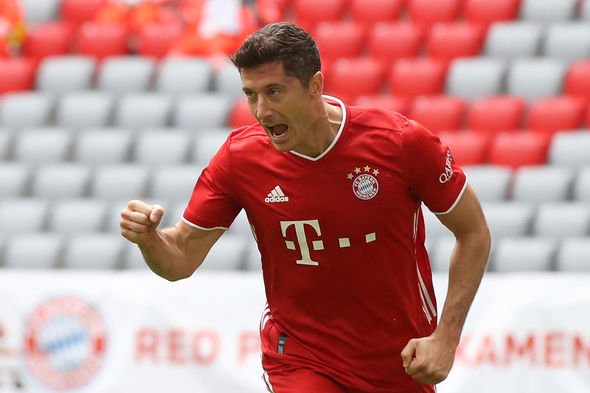