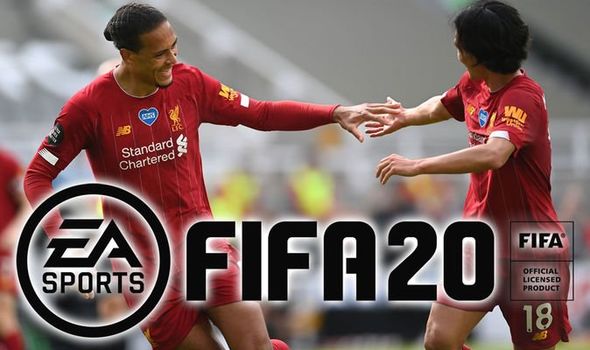 FIFA 20 TOTW 43 looks to be launching today, and it could be the final Team of the Week release of the season. Over the weekend the Premier League came to a close, with the Champions League places and relegation battle being decided after Liverpool were crowned champions. Manchester United and Chelsea secured their place in Europe’s premier cup competition, while Leicester who spent most of the season in the top four will be playing Europa League football.

At the other end of the table Watford and Bournemouth suffered heartbreak as they were relegated with Aston Villa only a point above them in safety.

But now the Premier League is done and dusted, and attention for EPL fans shifts to the transfer window, it means the only major European league left running is Serie A.

Eight Serie A games will be played tonight before Italian’s top flight comes to a close over the weekend.

Then all eyes will be on the closing stages of the Europa League and Champions League which take place in August.

It remains to be seen whether EA will continue doing TOTW for the final few games of Serie A, and whether they launch a new promo for the European cups next month.

So it looks like today’s FIFA 20 Team of the Week release will be one of the last TOTW launches, if not the final one.

Last week’s TOTW squad, Team of the Week 42, was released without much fanfare with the EA Sports Twitter not announcing the squad as they typically do.

Which could also be a sign that the focus has shifted towards other upcoming FIFA 20 promotions, or the release of FIFA 21 later this year.

In terms of predictions for FIFA 20 TOTW 43, in a post online the fifaultimateteam.it website gave their picks for who will feature in the next Team of the Week squad.

If FIFA 20 TOTW 43 does get released today then it will go live in-game at 6pm BST. 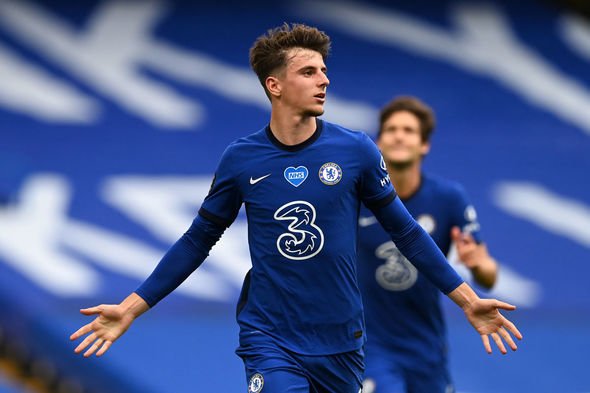 The nominees are as follows…

Voting closes this Friday at 6pm UK time with the winner revealed on Wednesday August 5. Click here if you want to vote.