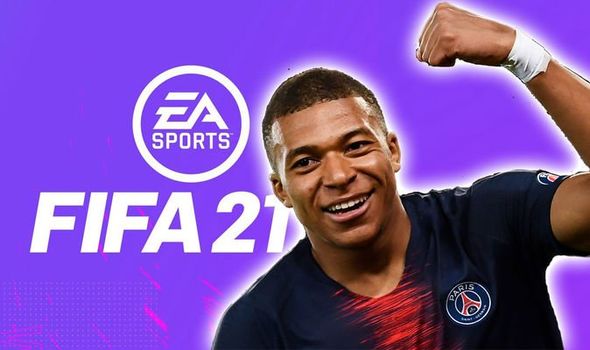 FIFA 21 news is coming soon, with EA Sports set to unveil a new trailer for the footie game heading to PS4, Xbox One, PS5, Xbox Series X, Nintendo Switch and PCs. Following a brief unveiling during the EA Play event last month, the official reveal trailer for FIFA 21 is set to debut this week. It remains to be seen if we get a look at any gameplay footage, and whether the engine for both the current and next-gen versions of FIFA 21 will be showcased.

The FIFA 21 official reveal trailer will be going live on the EA Sports YouTube channel with a countdown running right now.

The new FIFA 21 trailer will drop at 4pm BST on Thursday July 23. Click here to head to the YouTube page you need to go to.

Ahead of the FIFA 21 trailer going live fans think they’ve found out who will be the cover stars.

As reported on in a post by Push Square, gaming sleuths looked through the code for the aforementioned YouTube video.

And they look to have found out there will be plenty of young stars on the box art for FIFA 21. 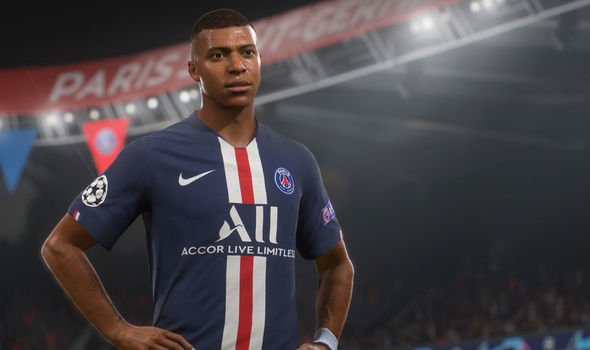 And it looks like one of the world’s most expensive signings will feature on the cover of FIFA 21.

These players are all young, talented stars who are set to be among the biggest names in football once Messi, Ronaldo and co hang up their boots.

And as we enter a new generation of consoles that will be in its infancy later this year, focusing on these young stars makes perfect sense.

This week’s upcoming FIFA 21 announcement won’t be the only news that fans have to look forward to ahead of the game’s release.

EA Sports previously gave a roadmap for their upcoming FIFA 21 announcements which will be taking place this August.

FIFA 21 will have a release date of Friday October 9 on current-get consoles. A next-gen release date hasn’t been announced yet.

However, it seems a good chance that FIFA 21 will be a PS5 and Xbox Series X launch title.

When Microsoft and Sony last launched new consoles, gamers were able to buy a FIFA title on day one.