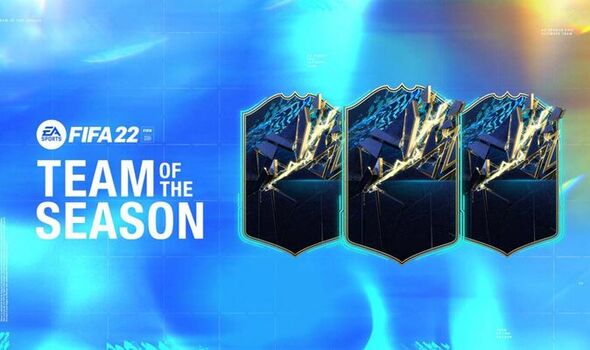 When EA began voting for the FIFA 22 TOTS Community Team it also announced the full schedule for this year’s Team of the Season promotion.

The first TOTS release will be the Community squad which is unveiled on April 29 followed by the Premier League TOTS team – arguably the biggest Team of the Season launch each year – on May 6.

In the run-up to the first Team of the Season release predictions have also been made about who could be getting included in the Premier League squad.

FIFA-centric site Futhead has given their predictions for the FIFA 22 TOTS Premier League squad, with Liverpool’s Mohamed Salah predicted to get the highest rated card – an overall 98 rated FUT card.