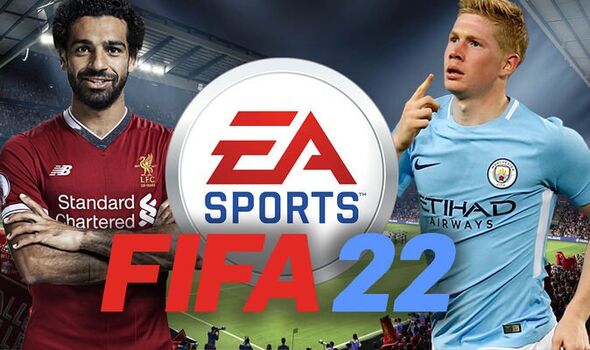 FIFA 22 Ultimate Team of the Season has just been announced, with the upgraded TOTS cards out now. The latest batch of FIFA 22 cards feature some eye-catching ratings, with Real Madrid’s Karim Benzema getting the best rated card. The La Liga and Champions League winner has been awarded a new TOTS card with an overall 98 rating.

There are plenty of other European football stars that have 97 ratings including Liverpool forward Mohamed Salah, Bayern Munich’s Robert Lewandowski and PSG star Kylian Mbappe.

While there are plenty of Premier League players included, one star that doesn’t feature is Spurs’s Son Heung-min.

Given the South Korean icon shared the golden boot with Salah this season that may come as a surprise to many.

FIFA 22 ULTIMATE TEAM OF THE SEASON