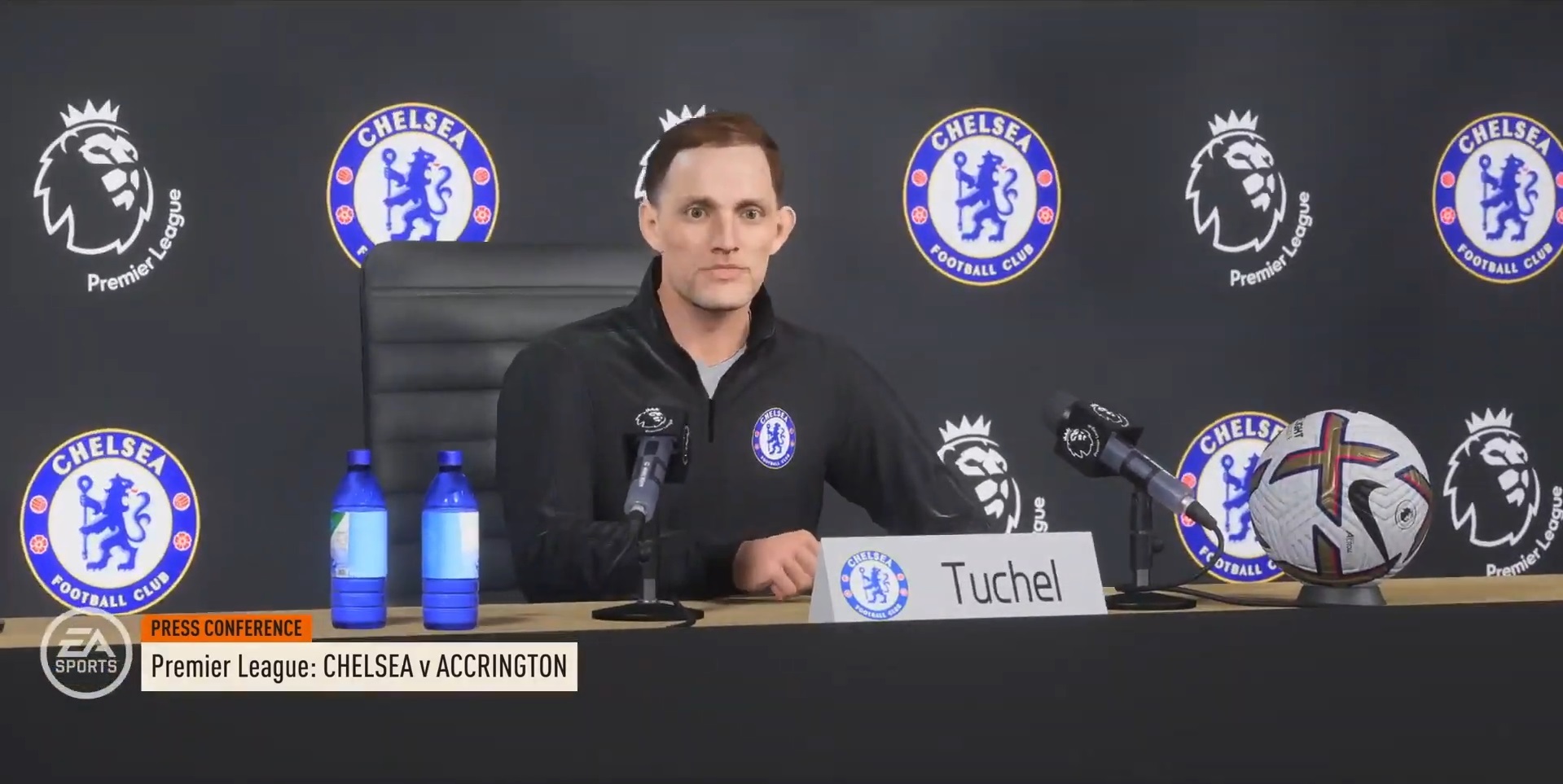 EA has put together a full breakdown of FIFA 23’s career modes, which will include real world managers and a new player personality system.

The announcement trailer for FIFA 23 has already revealed a number of technical improvements, its cross-play plans, and a wider range of women’s football options.

Now, it’s provided a deep dive into the game’s career mode, where you play as either an up-and-coming newbie player or as a team manager.

The first major addition is that you can biw play as real-world managers. FIFA 23 promises to have over 350 actual managers, such as Jürgen Klopp, Pep Guardiola, Antonio Conte, and Thomas Tuchel.

You won’t be locked to a specific club either; you can have them manage a completely different one if you prefer or create an entirely new one, as well as customise their outfit (although we imagine they won’t let you go too crazy and dress them up in clown suits or something).

Another new addition is Playable Highlights where, instead of committing to a full match, you can leave it to a simulation and only take control at key moments, such as scoring or blocking a last minute goal, to secure the victory.

You can even choose whether to play as everyone on your team or stick to highlights that only involve your custom player.

FIFA 23 will also feature a brand new player career personality feature, which tracks your actions both on and off the pitch as a player. How your personality is defined will affect your attributes, aka player stats.

You’ll be able to have upwards of 17 save files, with the option to mix and match between career and tournament saves, allowing for more experimentation and so you can run more than one club or try a different player career with a new personality.

EA brags that the career modes will feature Dynamic Moments as well, which is just a glorified word for cut scenes that trigger during certain events, like selling a key player or arriving at a new club.

You can find a more comprehensive breakdown of everything to do with the career mode on EA’s website. Plus, there’s a new trailer available just below.