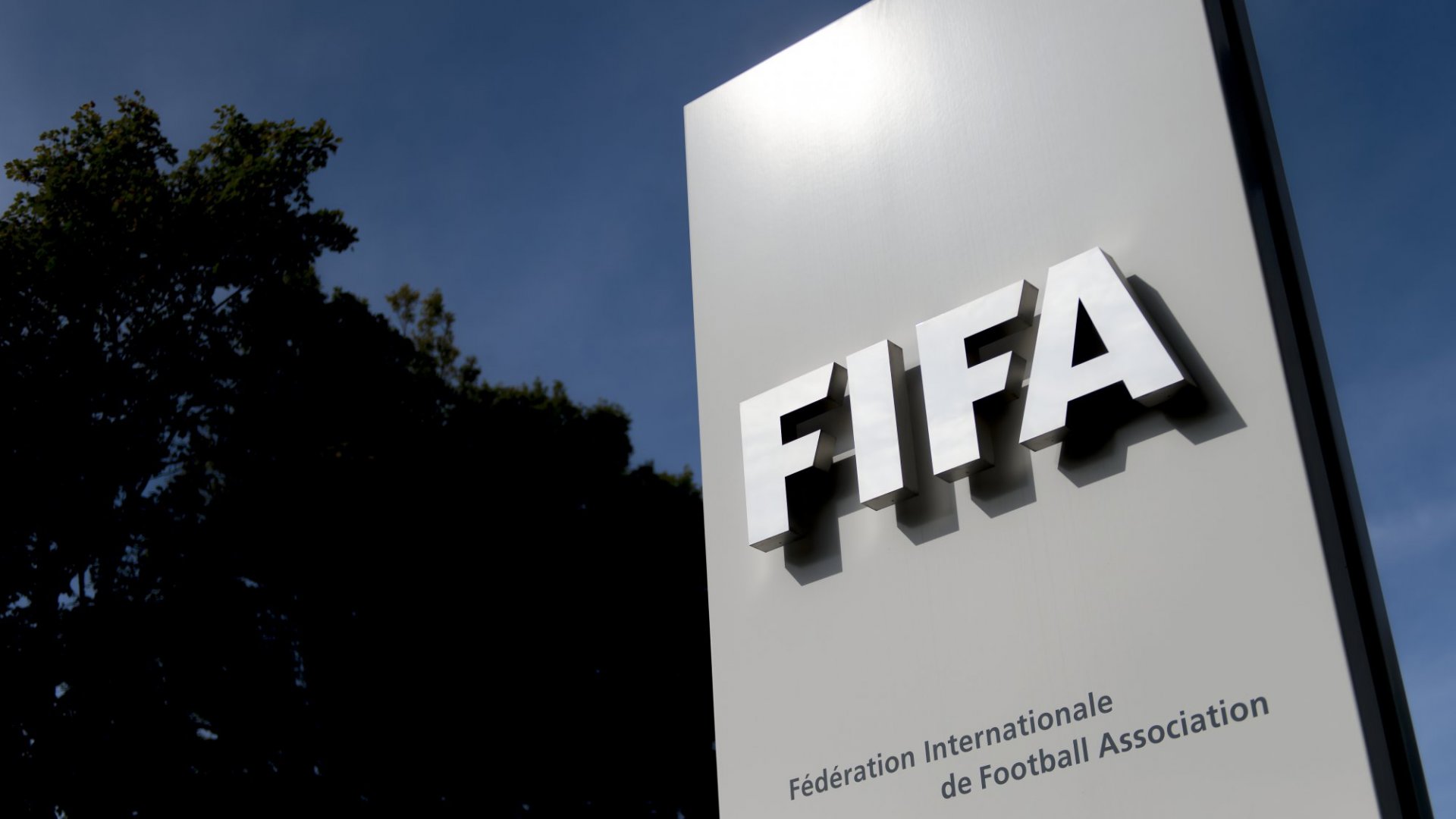 EA may have given up the official licence but now FIFA itself is going to make a game with the same name, and several more besides.

It would’ve been shocking news if EA hadn’t already hinted about it, but this year’s FIFA 23 will be the last in the series, and after that it’ll be called EA Sports FC.

That’s not just a change of name but an indication that EA no longer has the FIFA licence, which actually makes little difference to the authenticity of their games, beyond them not having the rights to the World Cup after this year.

Even so, the minute they announced the change FIFA itself said that it is ‘engaging with publishers, studios and investors on development of major new simulation football title for 2024 ‘.

This is exactly what they implied would happen when rumours of EA ditching the licence first emerged and implies work on the new game, which is likely to be called FIFA 24, is already underway.

‘I can assure you that the only authentic, real game that has the FIFA name will be the best one available for gamers and football fans. The FIFA name is the only global, original title. FIFA 23, FIFA 24, FIFA 25 and FIFA 26, and so on – the constant is the FIFA name and it will remain forever and remain THE BEST,’ said FIFA president Gianni Infantino.

According to FIFA, EA has been granted only a limited licence to make FIFA 23 and unlike previous years multiple ‘non-simulation’ football games will be released alongside it – possibly including the rumoured Lego game from 2K.

As far as can be determined, it’s EA that split from FIFA, not the other way around, with rumours that FIFA had suddenly started asking for twice the normal licence fee.

FIFA’s spin on all this is that it ‘intends to work with a range of partners rather than lock up all gaming and esports rights exclusively with one publisher for the long term.’

This will supposedly lead to a number of non-simulation games launching in the third quarter (July to September), one of which is ‘a tailored gaming experience featuring the biggest event on earth, the FIFA World Cup Qatar 2022’. Whatever that’s supposed to mean.

Following that will be ‘further games and virtual experiences’ based around the World Cup and ‘additional projects’ ahead of next year’s Women’s World Cup.

A lot of this will also be tied to the new FIFA+ video on demand service, which will no doubt heavily promote the new games and ignore EA Sports FC.