The events of The Tempest are appropriately tempestuous. Certain game-long Final Fantasy 14 revelations hit hard, leaving fans with their jaws agape — and their eyes staring skyward just to chat with a few black-robed NPCs. Best not to spoil.

But we'll happily spoil all those aether current locations. As of Endwalker, there are four field-based currents in every previous expansion's zone rather than ten. That said, The Tempest's are a little harder to grab than some others. Plus, there's still those five quest-based currents, and it's always helpful to know when those are around the corner. 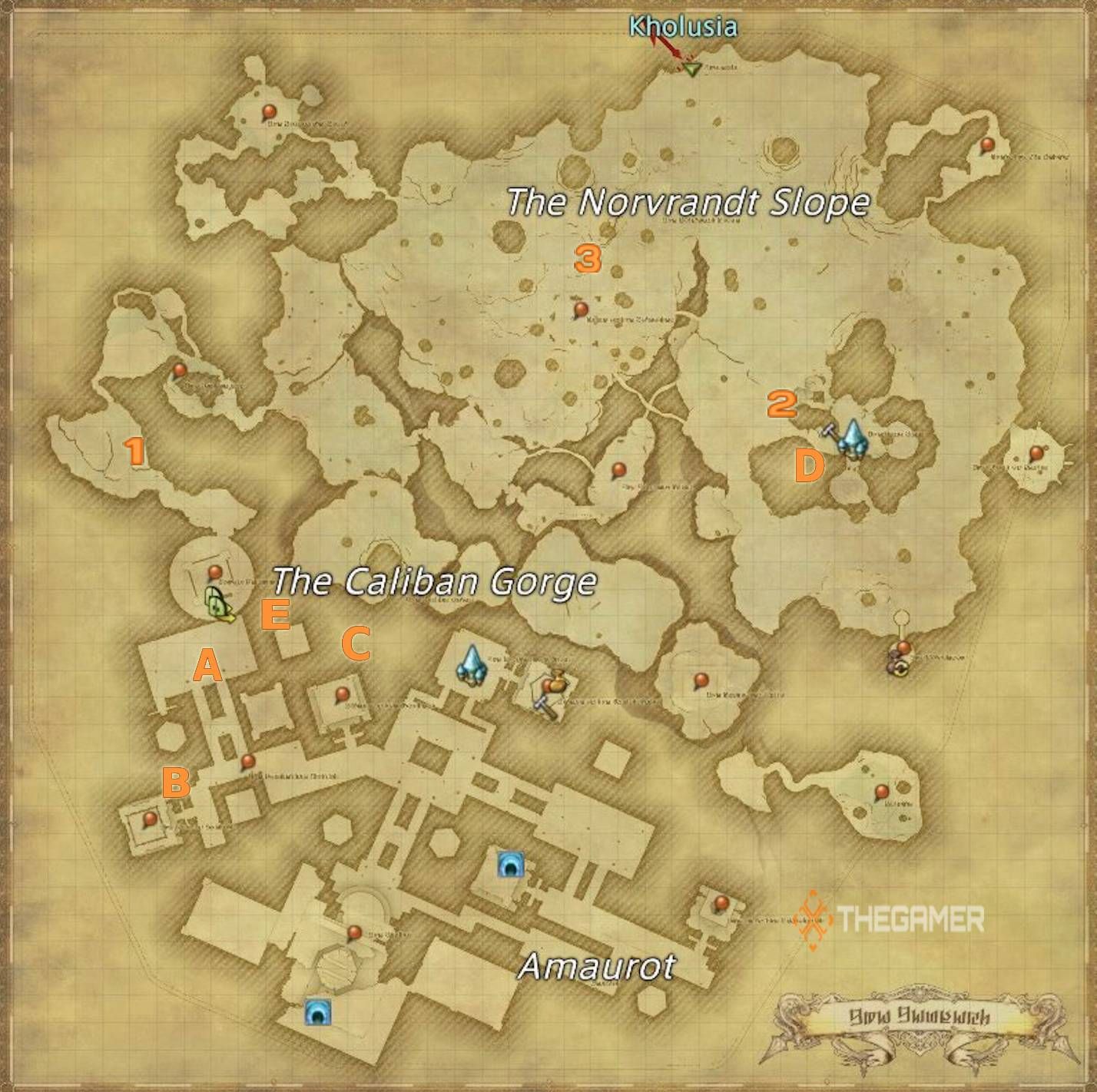 Aether Currents Found On the Map