Revealed in February 2021, it's understandable why the wait for Final Fantasy 16 might be starting to feel like a long one. The good news is it still appears to be on track to launch next summer, and those awaiting its arrival should be able to pre-order the game very soon.

That's according to a new report from Insider Gaming claiming pre-orders for Final Fantasy 16 will go live on either December 7 or 8. Pre-orders going live will be accompanied by a new trailer, and the event during which it debuts may well dictate on which of the two potential dates it premieres. The Game Awards take place on December 8, so it seems likely the new trailer will debut and pre-orders will go live during the showcase.

There's every chance PlayStation has its own plans that week, and that the new Final Fantasy 16 trailer could be revealed during a State of Play the day before The Game Awards. The fine print on a new PlayStation trailer earlier this month, showcasing some of the games already available and coming soon to PS5, revealed the next Final Fantasy game will be a PS5 exclusive for its first six months. 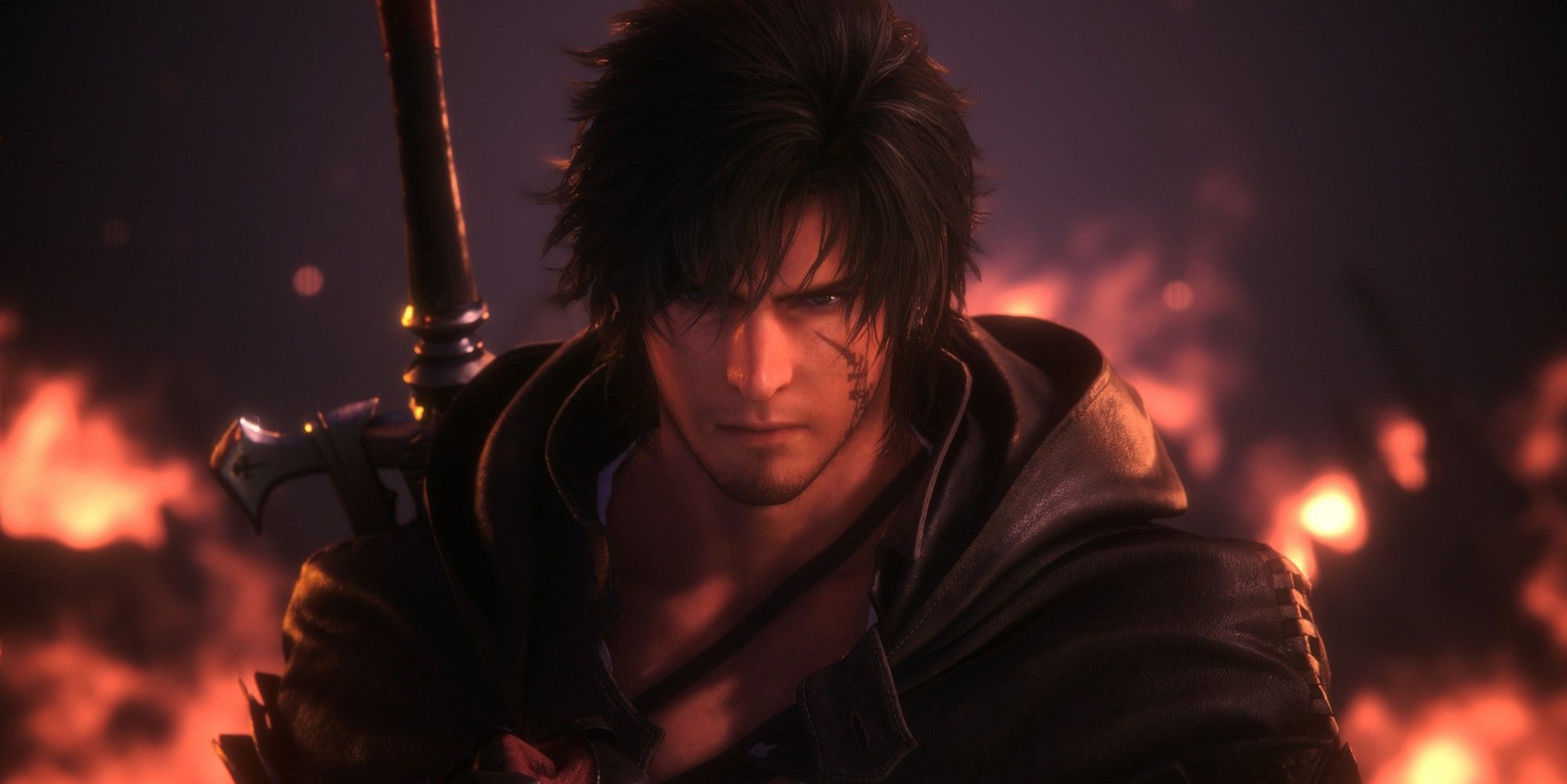 While the Final Fantasy series isn't under the Sony umbrella, it seems 16 will receive the same treatment as Final Fantasy 7 Remake, or at least something similar. Remake was a PlayStation exclusive for more than a year before it was ported to PC, and it still hasn't arrived on Xbox. PC players will seemingly have a shorter time to wait for 16, but there's no guarantee the exclusivity period will definitely end after six months, nor any confirmation it will be coming to Xbox after that.

Details about Final Fantasy 16 have been revealed at a quicker pace recently, likely because a new trailer is looming. One of its directors revealed last week that despite what has been shown in trailers so far, Clive will not be the only playable character. The team behind the game has also attempted to defend the lack of people of color featured, claiming it was a conscious choice to make the game feel more realistic due to its backdrop.