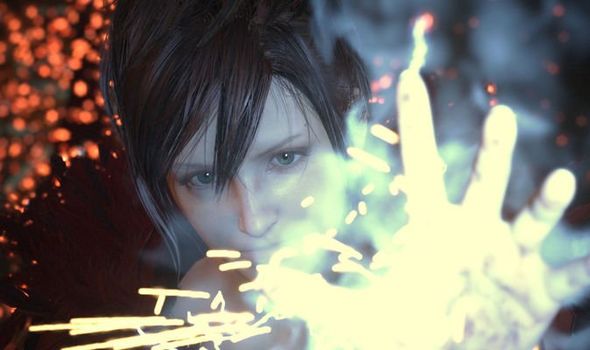 Final Fantasy fans could be getting some big news in the next few months, with Square Enix revealing they’re about to announce several new titles.

At a shareholder’s meeting the Japanese gaming giant said they will lift the lid on some upcoming new games around July and August time.

The news was highlighted by tweeter Nibel who posted: “Square Enix said at a shareholder meeting that they will announce several new titles individually around July and August”.

It remains to be seen what these unannounced games, but Final Fantasy fans will surely be hoping for news on FF16 or FF7 Remake Part 2.

And this announcement could be coming during the next PS5 event.

Sony has already confirmed that there will be more PS5 events taking place ahead of the next-generation console’s release date in holiday 2020.

And in-the-know journalist Jeff Grubb has previously said news on the PS5 price could be coming in August, which is when we might see the next PlayStation 5 event.

Square Enix has a long history of making announcements alongside PlayStation console reveals, with FF13 unveiled alongside the PS3 and a FF tech demo being showcased with the PS4 reveal.

Of course, there are plenty of other games under the Square Enix stable so the upcoming announcements may be unrelated to Final Fantasy.