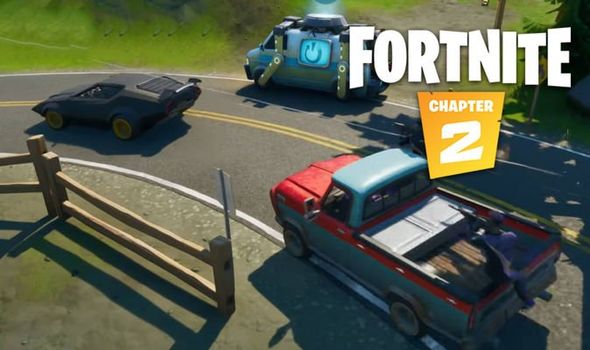 Fortnite fans look to have found out when the highly anticipated cars feature will launch in Battle Royale. Driveable cars will be coming to Fortnite, with the upcoming feature getting teased when the season 3 Battle Pass first launched last month. In the Battle Pass trailer fans got a glimpse of some of the vehicles they will be able to get behind the wheel of.

Sports cars, pick-up trucks, taxis and lorries were all shown as some of the “new ways to get around” during Fortnite season 3.

However, despite appearing in the Fortnite season 3 trailer cars weren’t available at launch for the latest Battle Pass.

One big reason for this is the latest Fortnite season launched with a map that had large swathes of it flooded, which doesn’t make for good conditions for driving.

Epic Games teased that as season 3 progressed the Fortnite map would evolve, opening up the roadways for the arrival of cars in Battle Royale. 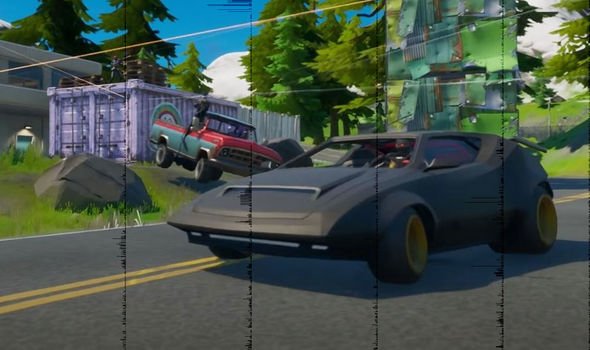 This just teased when the Fortnite cars feature could be launching, but now – thanks to a new leak – we have a date that season 3 players will have to put in the diary.

Reliable Fortnite leaker HYPEX has claimed that the Fortnite cars feature is set to launch on Tuesday July 21.

They tweeted: “I knew this info but didn’t want to post it, but since everyone posted it already (I didn’t tell them), the cars are scheduled to be released on the 21st.”

From the sounds of it, this means that the Fortnite update that would have been taking place on the Wednesday that week will instead be moved to the Tuesday.

This patch release is likely to be accompanied by server downtime, with Epic Games invariably scheduling downtime recently at 6am UTC (7am BST).

The Fortnite cars feature should then be live once the server downtime, which can last from around an hour to a few hours, has ended.

The upcoming array of Fortnite cars will add to the other drivable vehicles that are already in Battle Royale such as the motorboat and chopper.

Among the other Fortnite vehicles that have appeared in the past are the quadcrasher, which was vaulted with update 10.00.