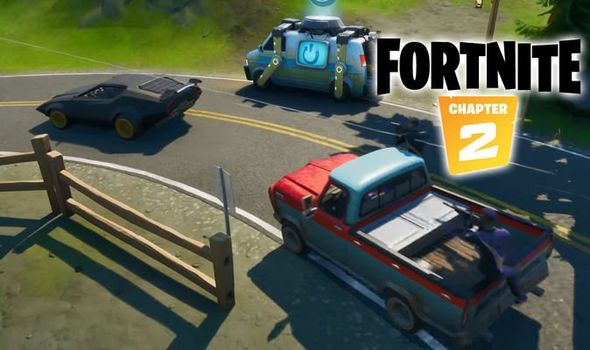 Fortnite cars release date looks to be coming soon, with cars rumoured to be launching in Battle Royale this week. Ever since the launch of the season 3 Battle Pass fans have eagerly been anticipating the release of cars in Fortnite. One of the trailers released on Fortnite season 3 launch day teased the arrival of cars in Fortnite.

The trailer promised that the current Battle Pass will offer “new ways to get around” and showed footage of some of the Fortnite cars that will be launching.

Vehicles that fans got a glimpse of included a sports car, a pick-up truck, a taxi and a lorry.

At the time Epic Games teased that the Fortnite cars feature would launch once driving conditions on the Battle Royale island became a bit better.

And while we haven’t had the Fortnite cars release date confirmed yet a leak has indicated when the highly anticipated feature will be dropping.

They tweeted: “I knew this info but didn’t want to post it, but since everyone posted it already (I didn’t tell them), the cars are scheduled to be released on the 21st.”

It looks like the Fortnite cars feature will be one of the main additions of the upcoming 13.30 patch.

We are still waiting for official confirmation of when this update will launch, so there is the possibility Fortnite cars could arrive later this week. 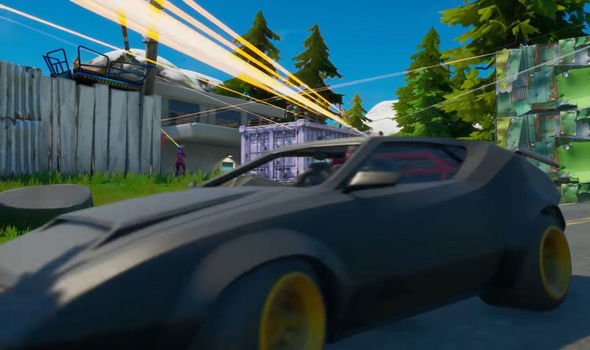 If it does end up launching on Tuesday July 21 as rumoured then Fortnite cars should be available once server downtime has finished.

Recently Epic Games has been opting for their Fortnite maintenance to start at 7am UK time.

So, the wait for Fortnite cars depends on how long the server downtime for Fortnite update 13.30 lasts, but it shouldn’t be longer than a few hours.

Ahead of the arrival of the Fortnite cars feature the water levels on the Battle Royale map continue to drop, which is revealing more land.

Pleasant Park has returned to normality while Weeping Woods and Dirty Docks are also beginning to resurface.