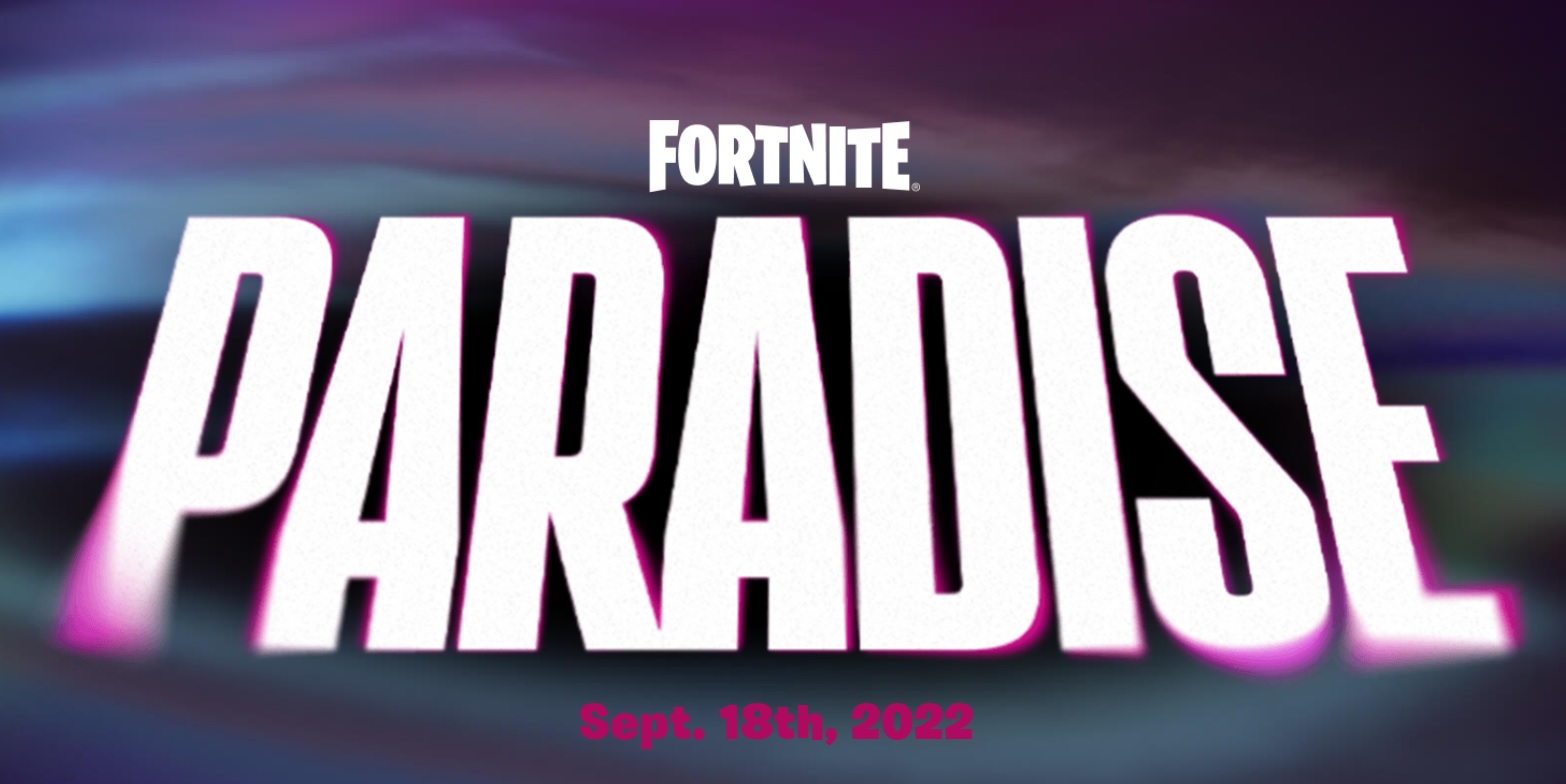 Social media teasers have confirmed the next Fortnite season is called Paradise, and they point to it being another Halloween-themed season.

A couple of leaks had already sparked speculation about the next season of Fortnite, and Epic Games has since shared some official teasers regarding Chapter 3 Season 4.

These teasers were first spotted on TikTok but have been shared elsewhere and are faux influencer-like videos that see a liquid metal slowly consuming objects and people, encasing them in metal.

They also come with captions like ‘It consumes everything’ and ‘Chrome will consume all, Chrome will be all,’ ending with a logo confirming the next season’s title as Fortnite Paradise.

The liquid metal, possibly called Chrome, was previously spotted in promotional art for the next season that was uploaded early and depicted a hand rising from the liquid.

While this isn’t a lot to go on, the unnerving tone of the teasers makes it clear that the more relaxed, party-like atmosphere of Season 3 is coming to an end.