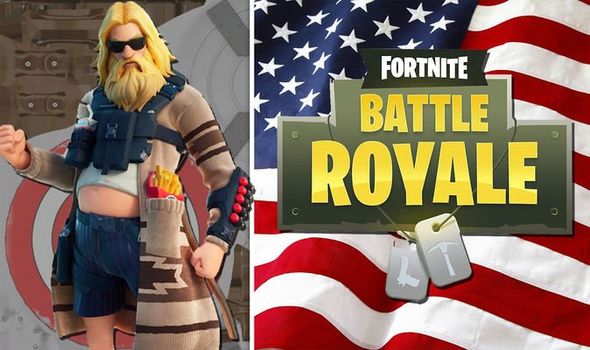 Fortnite update 13.20 is available to download on PS4, Xbox One, PC, iOS, Android and Nintendo Switch.

The big new discovery is that Captain America is coming to the item shop in time for the July 4 celebrations in the US.

The new hero was teased by Epic Games in the latest update 13.20 patch notes.

As discovered by Fortnite leakers such as Lucas7Yoshi and FNBRLeaks, Captain America shield textures have been released within the game files.

“Captain America MAY be a skin, shield textures have been found as well as Fortnite teasing for a ‘Mighty Arrival To the Item Shop’

“If so it’ll most likely release on the 4th of July.”

This was followed by another FNBRLeaks tweet seemingly confirming the release: “Captain America will be the Hero that will be in the Item Shop on July 4th.” 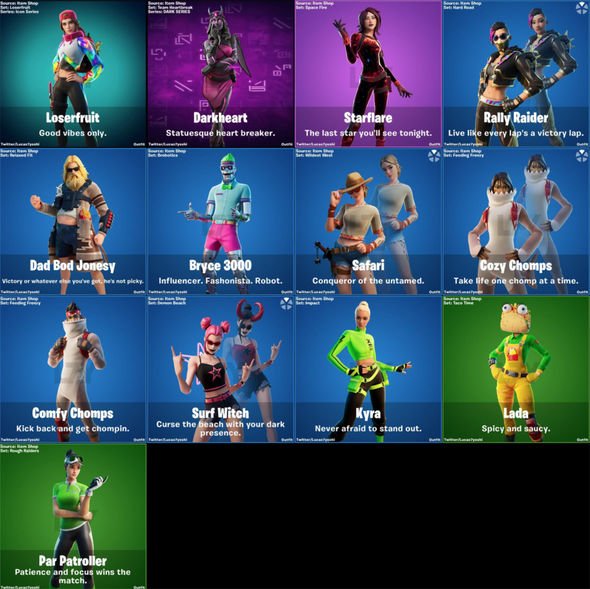 If the leaks are accurate, players will be able to use Captain America’s shield as Backbling or a Pickaxe.

As you can see from the leaked skins above (via Lucas7Yoshi), other new skins are also coming to Fortnite, including one inspired by Thor in Avengers Endgame.

Dad Bod Jonesy is seemingly Epic’s homage to the God of Thunder, who piled on the pounds following the events of Avengers Infinity War.

Sadly, it doesn’t look like there will be a 14 Days of Summer event this year, or at least not within the next two weeks.

Elsewhere, update 13.20 adds a new weapon, a deployable workbench, as well as LTMs for Season 3.

As teased earlier this week, the Flare Gun is the big new addition to the Fortnite Battle Royale weapons list.

The Deployable Workbench, meanwhile, is said to provide easier access to upgrading and sidegrading weapons.

Finally, the Season 3 LTMs are said to be based on some classic fan favourites. Express Online will continue to update this article as new leaks are discovered by fans.