Forza Horizon has become such an incredibly popular racing game, it's easy to forget it's actually a spinoff of Forza Motorsport rather than the other way around. The next installment in the Forza Motorsport series was unveiled during Sumer Game Fest, getting a 2023 release date. As for Horizon, if it hadn't been for the quick thinking of its original devs, and what felt like a bigger project at the time being shot down, the spinoff series may have never come to be.

While talking about the Motorsport news with GQ, Playground Games' Trevor Williams revealed the original pitch to the creators of the base Forza series was a Project Gotham Racing reboot. The team who would quickly come up with the Horizon pitch arrived at a restaurant to pitch a revival for the iconic racer, only for it to be quickly shot down forcing them to think of an alternative very quickly.

“After five minutes, [Forza corporate vice president Alan Hartman] was like, 'what would you do with Forza? Where would you take Forza?',” Williams explained. “We pitched what literally became Horizon, almost on a napkin.” The first Forza Horizon game launched in 2011, four years after the final installment of Project Gotham Racing which remains dormant to this day. 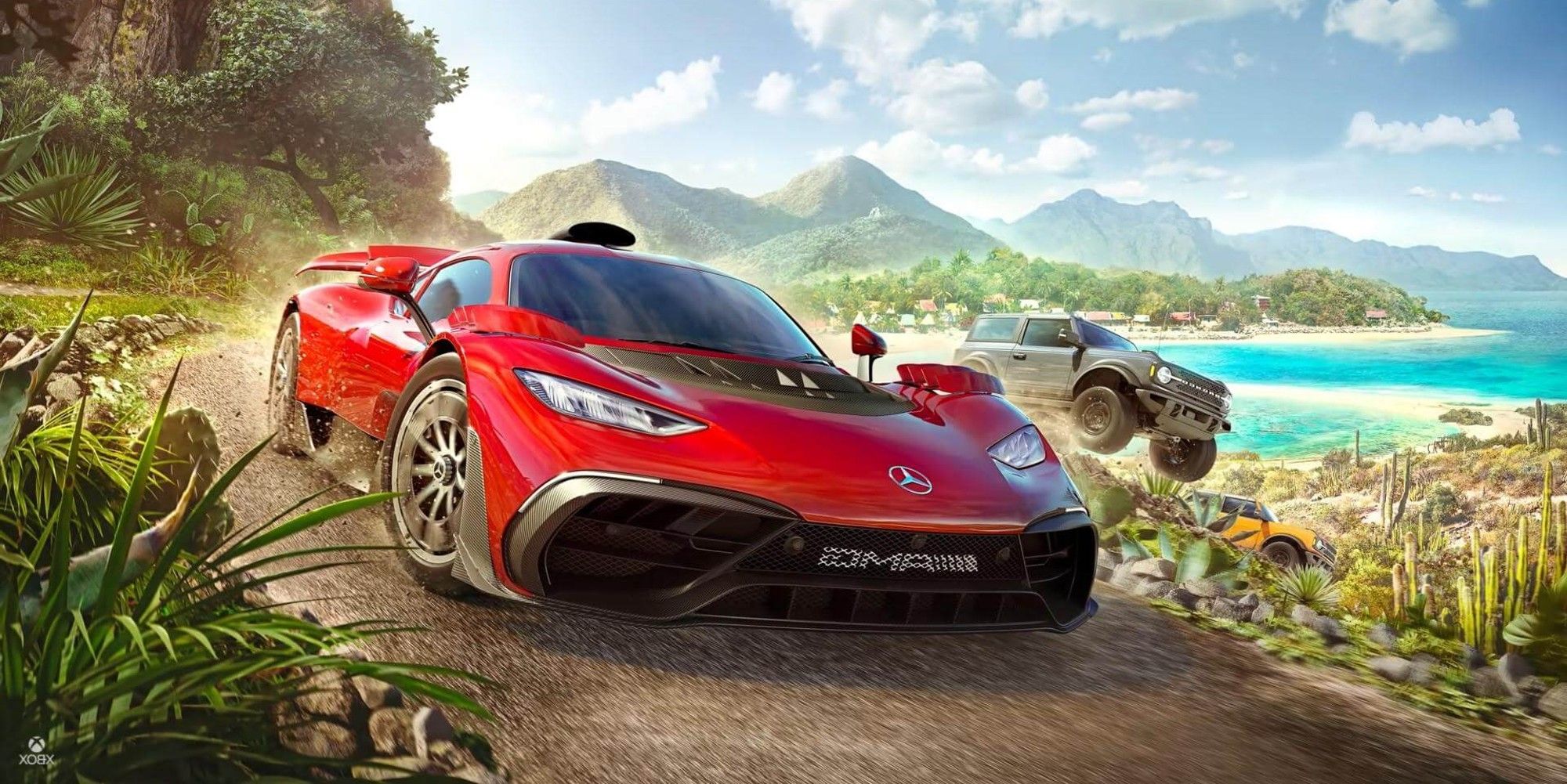 Four Project Gotham Racing games launched on Xbox and Xbox 360 between 2001 and 2007. Developed by Bizarre Creations, the studio was bought by Activision and the series has been laying dormant ever since. According to IGN, Xbox still owns the license to Project Gotham Racing, but isn't known to have been actively looking to continue it since that idea was shelved in 2010. Presumably so Playground could focus on the first Forza Horizon which would launch a year later.

The Horizon games have arguably become more popular than the core series since then. Forza Horizon 5 launched at the end of 2021 to critical acclaim. Launching on Game Pass has resulted in it being played by as many people as possible too as the game recently surpassed 20 million accounts.