FromSoftware has established a formidable reputation. The Japanese developer has become known for its brand of dark, mystery-laden, doomy games, which cherish difficult but rewarding gameplay. In a recent interview, the studio's executive Hidetaka Miyazaki revealed an insightful admission over why it's stuck to this apocalyptic atmosphere.

Speaking to IGN, Miyazaki was revealing more details about its upcoming new Armored Core game, which will the sixth entry in this long-running series. Naturally, the FromSoft exec was also asked about Soulsborne games and whether the new Armored Core took inspiration from the genre the developer made famous. While there is no "conscious effort" to steer the mech title towards Soulsborne type gameplay, Miyazaki recognised that the Armored Core series, like its later games, has an apocalyptic world.

Miyazaki recognised the qualities the interviewer pointed out: "Speaking to those aspects, you mentioned the heavy combat, the air of mystery, the exploration and sense of darkness," he told IGN. "I think rather than being typically Soulsborne, these are just things that are typical of FromSoftware in general." 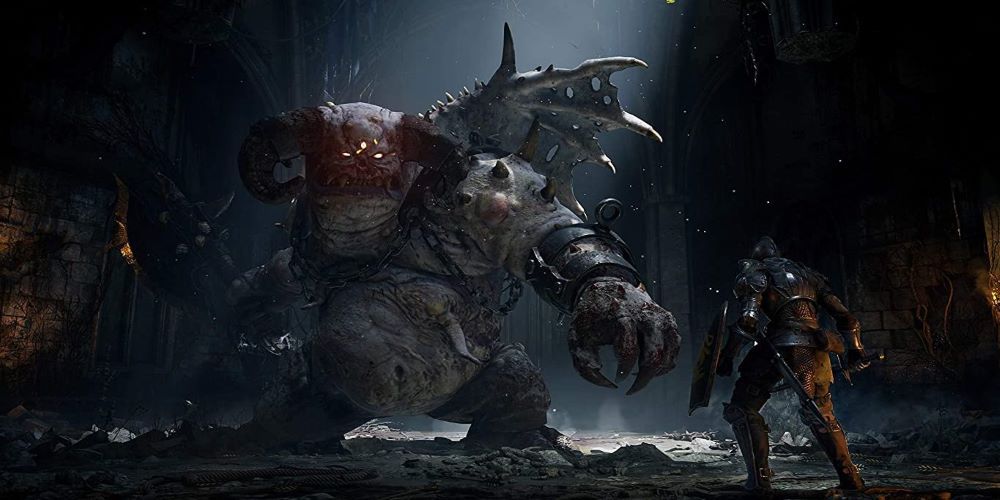 The developer said that these traits are things that the studio has always had in its DNA, from the talent who work there; and how this is bound to things like not wanting to give away too much with the storytelling, and how it always wants to apply a certain level of challenge for players. As for why FromSoft has such a tendency for apocalyptic settings, Miyazaki said this was due to one of two reasons, the first being personal preference, but the other reason was more revealing.

"I think the second reason would be, this is kind of a technical reason, but I'd say that a lively bright setting is a little bit beyond FromSoftware's capabililty or experiences as a developer," Miyazaki said. This is an interesting admission. While some studios, with far bigger budgets and resources than FromSoft (which remains a relatively small studio), make bright and lively environments, the Japanese dev has stayed away from such settings. 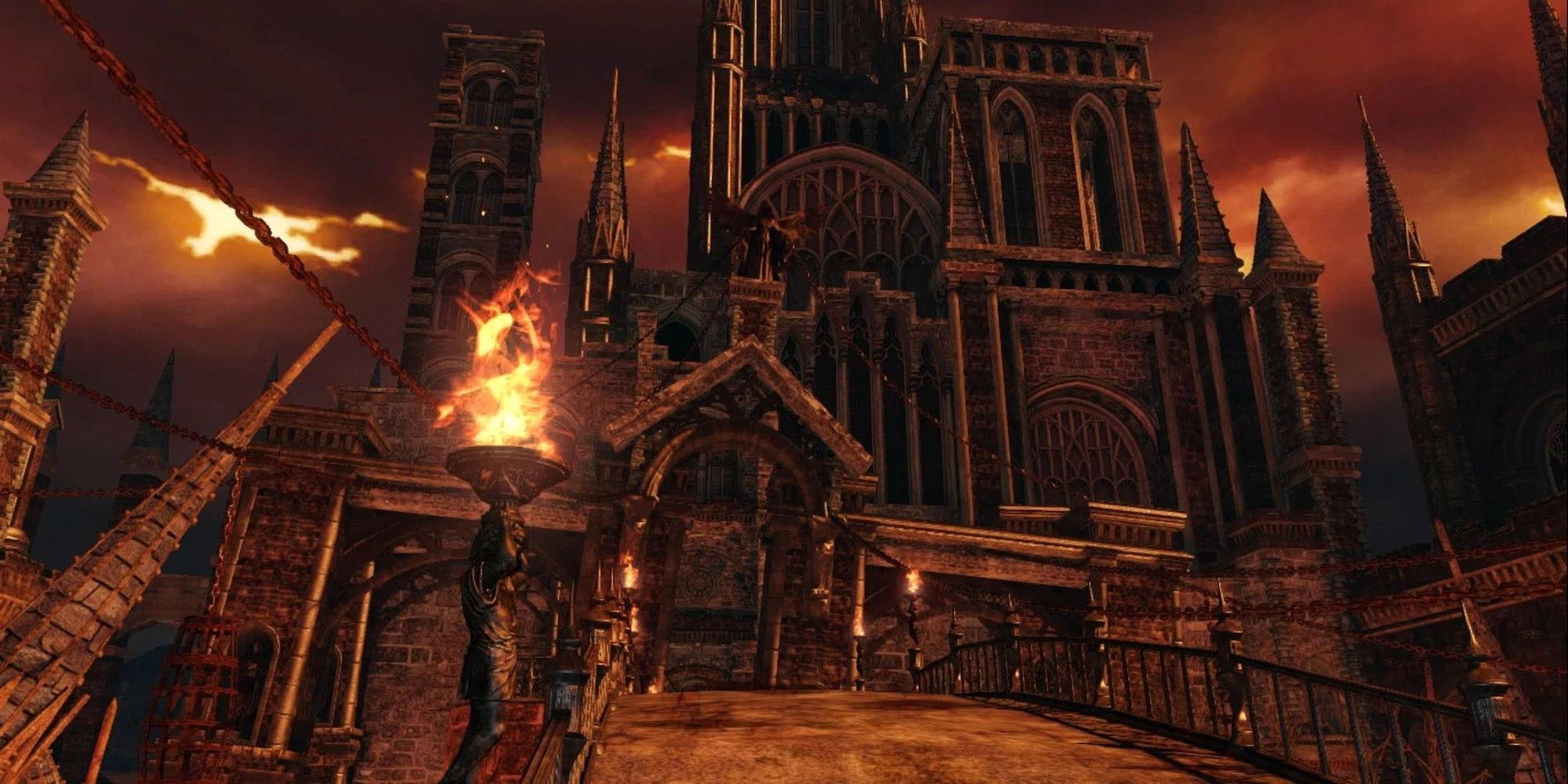 The likes of Naughty Dog, in its Uncharted games, and Square Enix, might create much brighter and livelier settings, but in Miyazaki's words this might call for a different sort of technical experience. Brighter environments could need greater draw distance for example, and greater clarity and details in the landscape in order to make for a more interesting setting. But a darker setting could simplify things for developers. However, this self-induced limitation doesn't necessarily mean worse, and can in fact aid creativity.

Since the likes of Elden Ring and Bloodborne take place in darker environments, this simultaneously makes things easier for the developer but also gives its titles that undeniable FromSoft atmosphere, one which has become known as its brand. It's a clever trick the studio has employed to its advantage, and one that has proven popular with players. 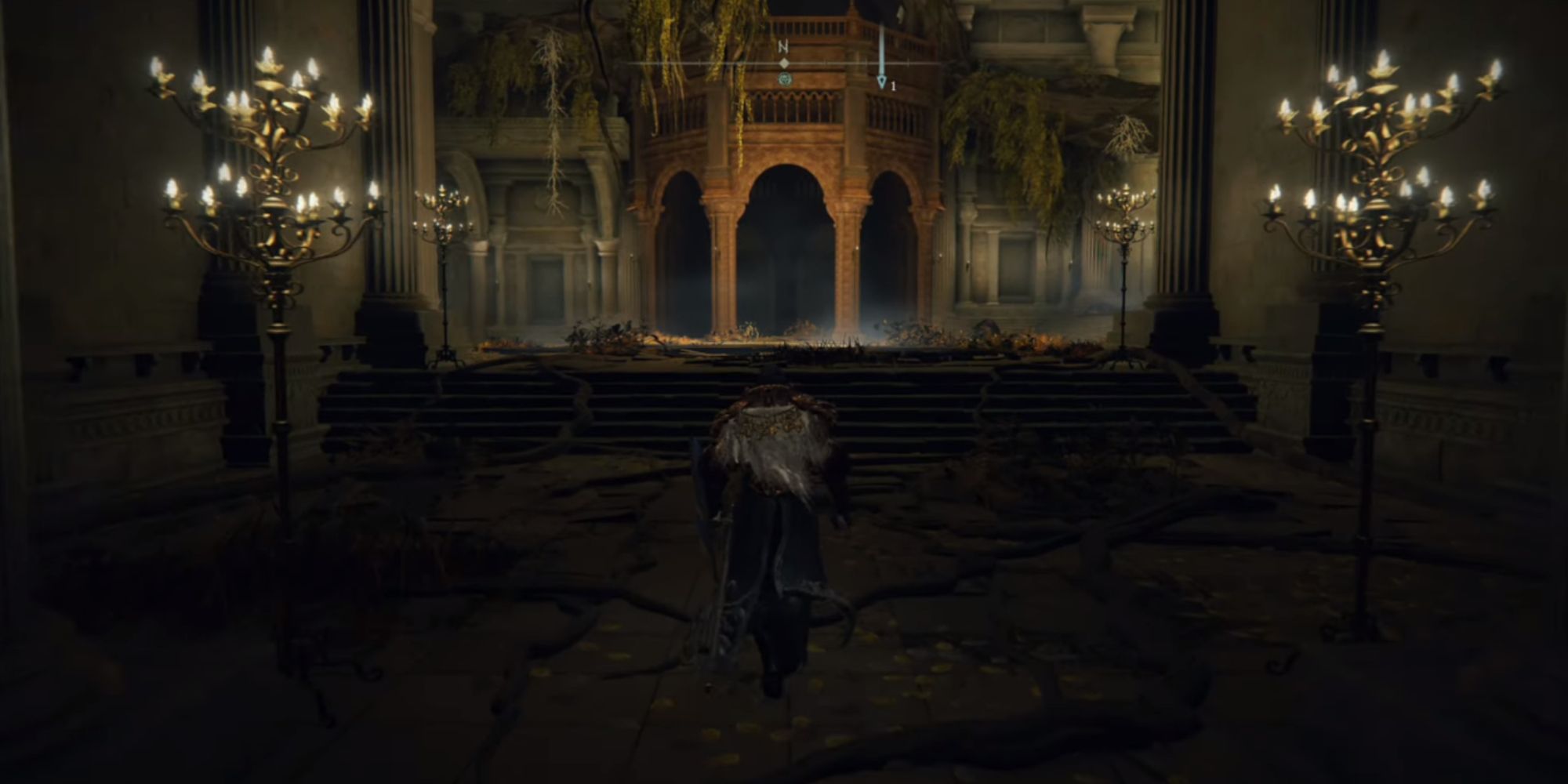 "So it's easier for us to direct and apply our own resources on what we're good at, and what we're used to," Miyazaki continued. "And so it is easier for us to express ourselves within these kind of darker and drier and quieter apocalyptic settings than livelier and busy ones."

It's a fascinating omission, providing a glimpse into the creative and technical ideas and philosophies that go on behind the scenes at developers, and offers an intriguing insight into the uniquely atmospheric worlds that FromSoftware has created.