Head of Valve Corporation Gabe Newell has spoken to 1 NEWS about how Valve is working on brain computer interfaces (BCIs) and how he wants to bring this technology into the mainstream gaming world sooner rather than later. The futuristic-sounding tech is “indistinguishable from science fiction” according to Newell and would involve VR-style headsets quite literally reading your mind.

In the interview, Newell discusses how BCI technology can “create experiences in people’s brains that are not mediated through their meat peripherals.” He is of course talking about your eyes and ears. However, the phrase “meat peripherals” does evoke an image of using chicken drumsticks as Switch controllers…

As Newell continues, it all starts to sound a little Matrix-like as he discusses how the “real world will all seem flat and colorless compared to the experiences you’ll be able to create in people’s brains.” The idea is that technology will read signals your brain gives off and be able to interpret these to tell if you are surprised, excited, scared or any number of other emotions the VR computer simulation may evoke. These readings can then be used to improve and personalize the gaming experience. For instance, a game may become more challenging if you are bored, or ramp up the jump scares if you aren’t reacting as expected. 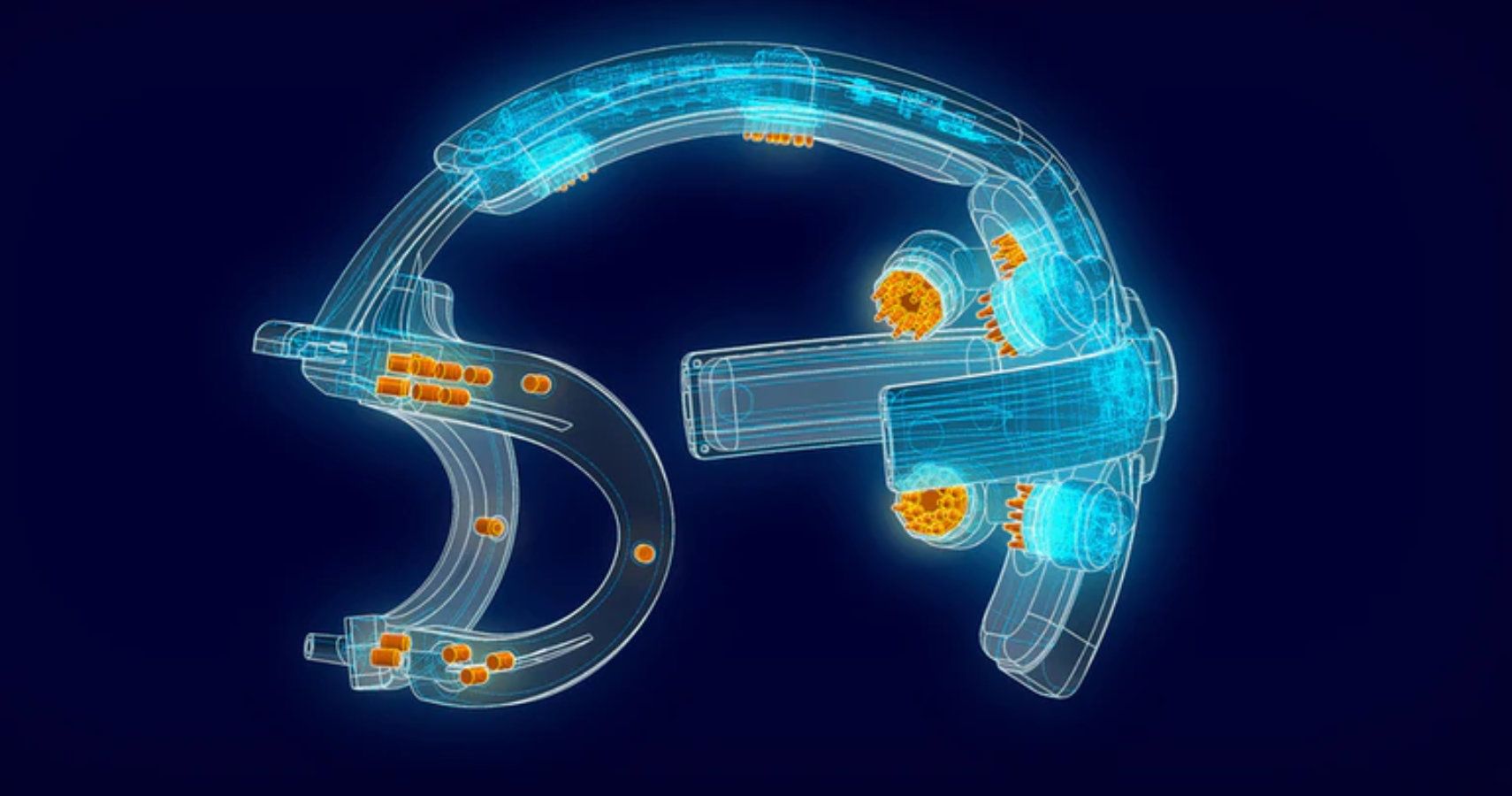 Newell believes in the technology so much that he’s tasked a team at Valve with working with an open-source BCI software project, Open BCI in the hopes of bringing this technology into the mainstream. “We’re working on an open source project so that everybody can have high-resolution [brain signal] read technologies built into headsets, in a bunch of different modalities,” Newell said.

There are currently several options for creating a working BCI application but the research is advancing so quickly that Newell is currently focusing on this over practical application. He explains “The rate at which we’re learning stuff is so fast that you don’t want to prematurely say, ‘OK, let’s just lock everything down and build a product and go through all the approval processes, when six months from now, we’ll have something that would have enabled a bunch of other features.”

As for us, we’re sticking to our meat peripherals.

Next: Gabe Newell Has “A Lot Of Sympathy” For CDPR After Cyberpunk 2077 Launch

Helen began playing games at an early age with her first computer being a hand-me-down Sinclair ZX Spectrum. It didn’t put her off… She is all grown up now but is still a gamer at heart, especially when it comes to The Sims and other strategy and simulation games.

She juggles the daily demands of life with a family and somehow still finds the time to indulge her two passions in life, writing and gaming; sometimes both at the same time.