As feels inevitable with any conversation around the subject, Gamer Girls: 25 Women Who Built the Video Game Industry opens on GamerGate. In the book’s first few pages, author and Insomniac writer Mary Kenney, who has worked on Spider-Man: Miles Morales, Telltale’s The Walking Dead, and much more, opens up about how it feels to be asked about it.

“GamerGate never really ended”, Kenney tells me. “It was a protracted harassment campaign that drove people – specifically BIPOC, queer people, and women – out of game development. If GamerGate had never happened, those people would still be writing and creating today.”

Even on the games media side, most of us know someone who left the industry due to the sheer amount of harassment that still exists in online gaming spaces. It’s tempting to just want to move on, but it’s hard when its damage was never undone, and it’s not clear what lessons we should have learned from it.

Unfortunately, the other side did learn lessons. 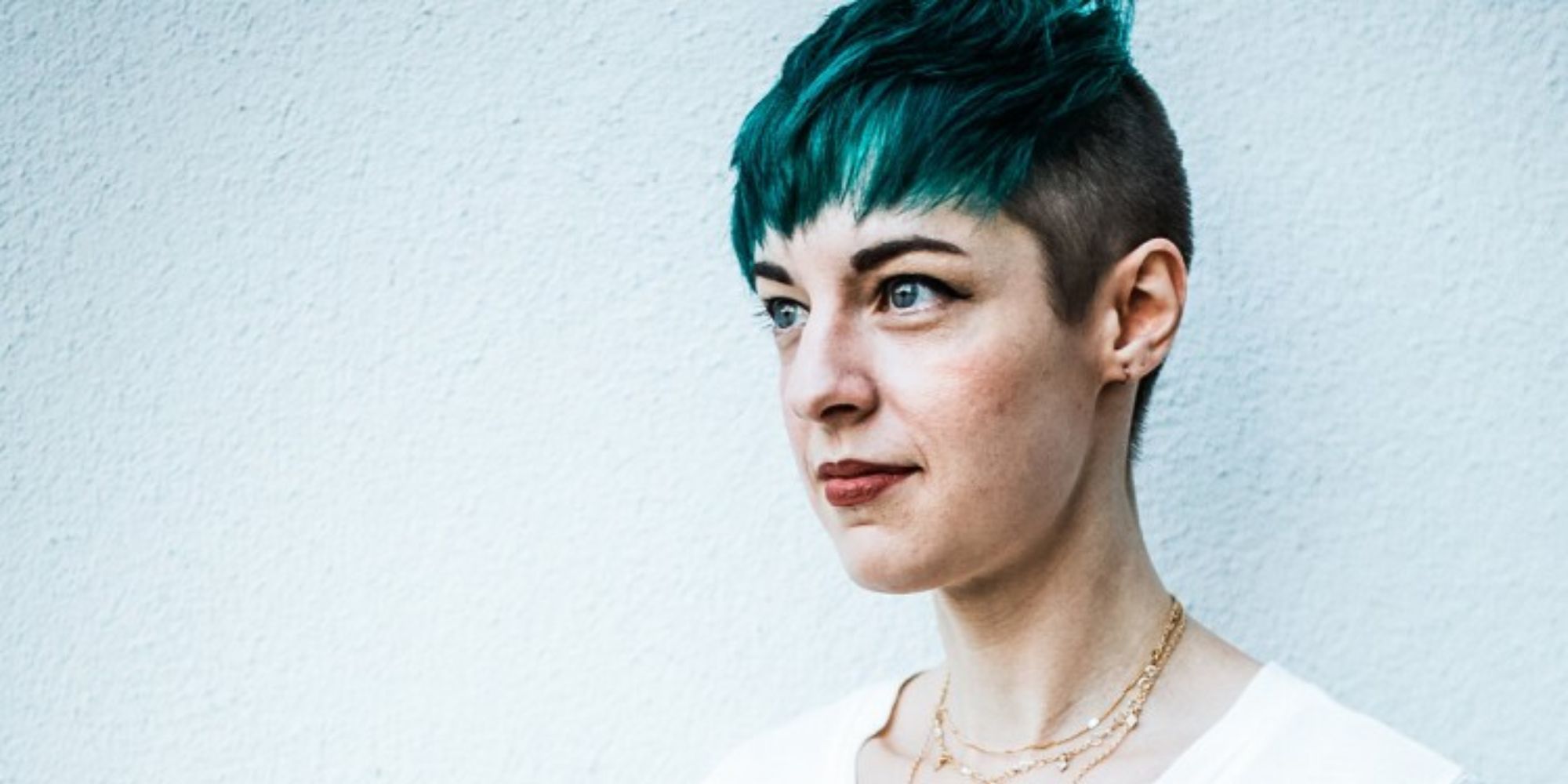 “It taught bullies how to organize harassment campaigns. Many of the harassers we now see on Twitch, Twitter, and in more widespread politics began with or learned from GamerGate,” she says.

And that’s what women and those from diverse backgrounds are up against. GamerGaters have largely managed to rehabilitate their images, but it doesn’t bring back all the game devs and writers we lost. If anything, seeing abusers get off scot-free is likely what drives young girls to ask women like Kenney if it’s safe for them to be game devs anymore.

What reading Gamer Girls has reminded me, however, is that women in games aren’t defined by their abusers. 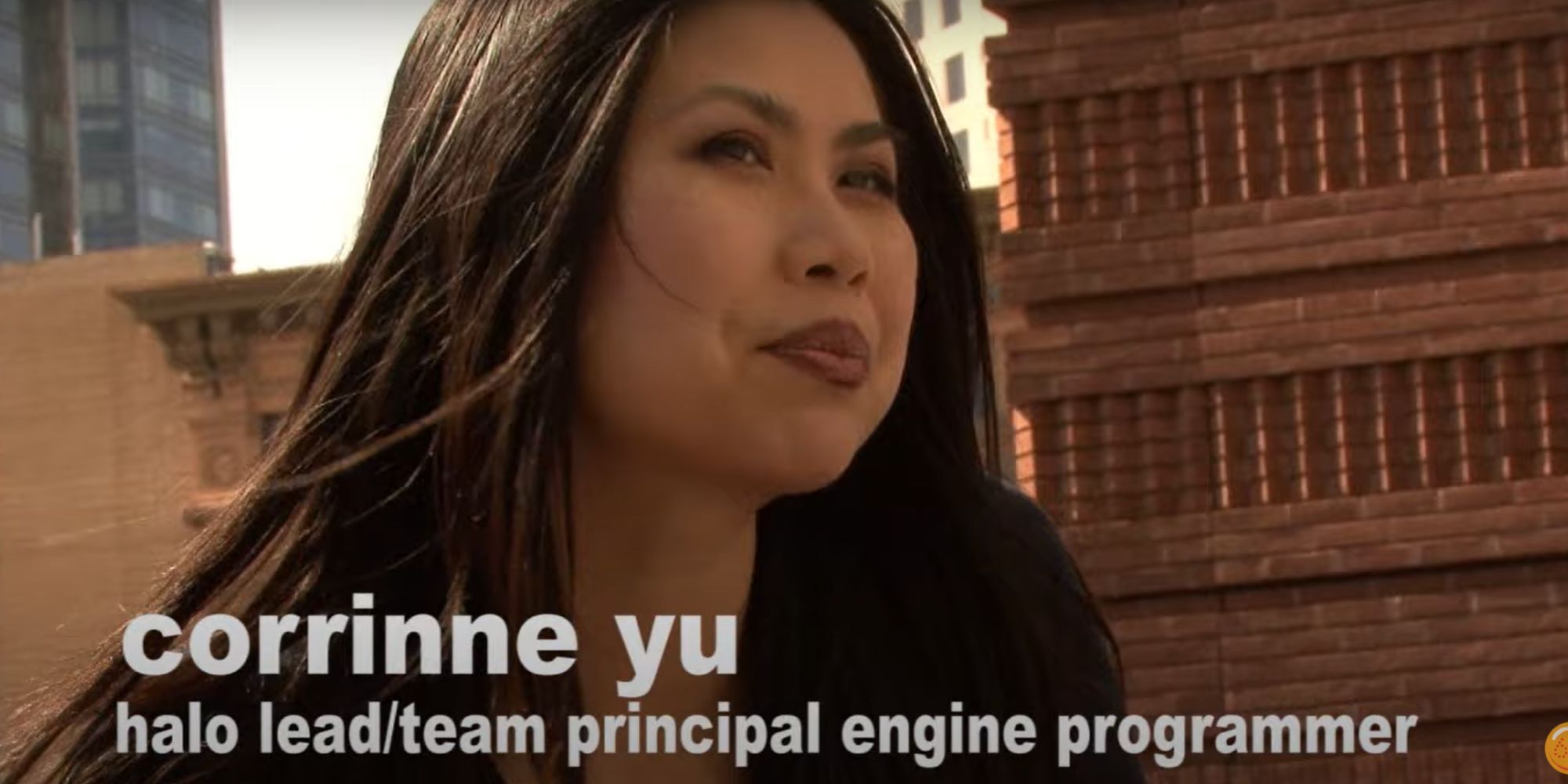 This isn’t to minimize GamerGate, of course. Its damage can’t really be overstated. But as Kenney sets out in Gamer Girls – a collection of stories about women in the games industry – we do ourselves a disservice when the conversation around diversity in games begins and ends with the abuse. Because for as much as abusers have taken from us, there are some things they’ll never get their hands on: our history, and our achievements.

No matter what dudebros say, the first person to write a text-based video game will always be Mabel Addis Megardt. Unreal Engine 3 will always be what it is thanks to engineer Corrinne Yu. Rebecca Heineman will forever be the first national video game champion. In Gamer Girls, the list continues. 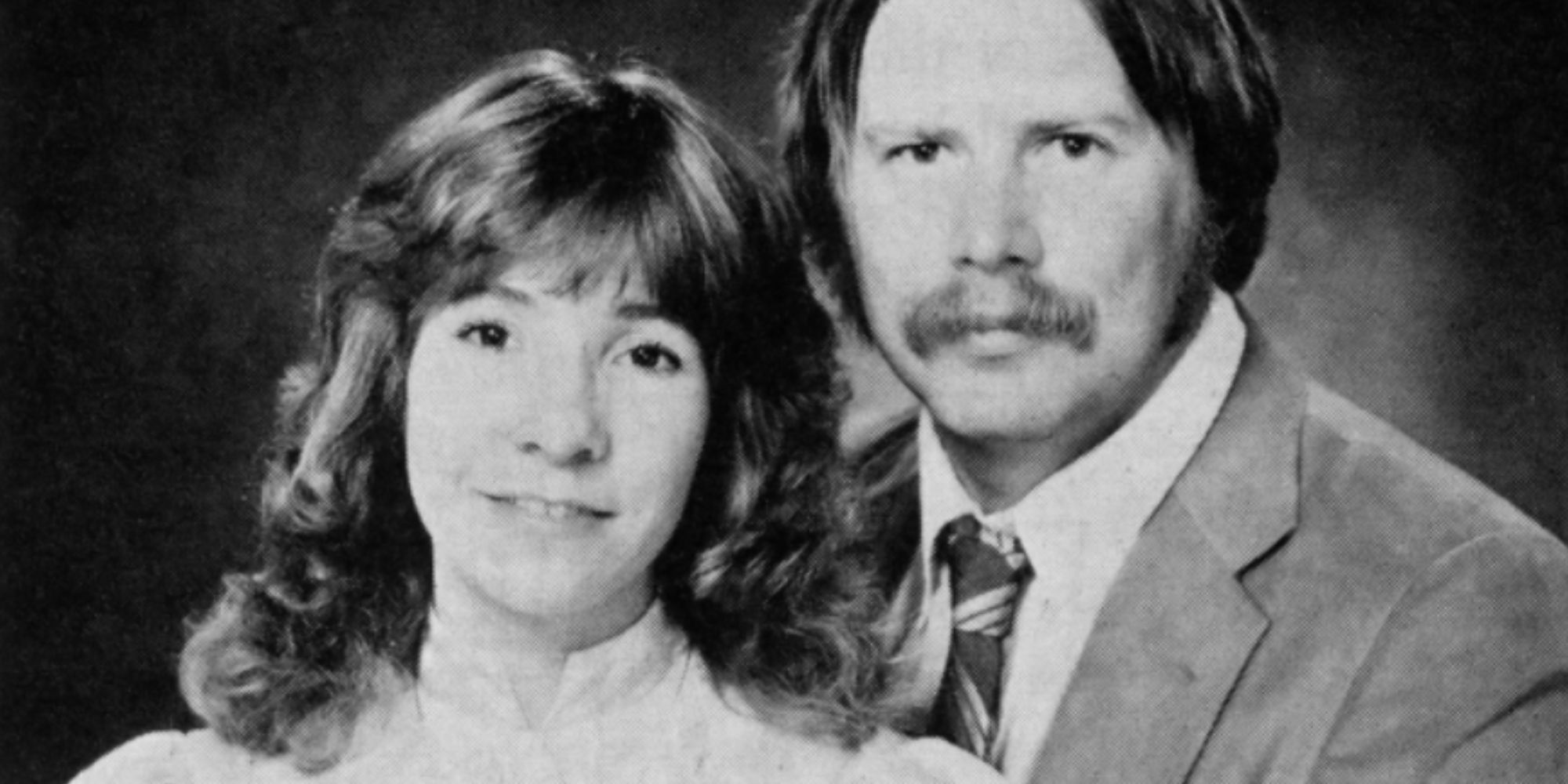 Because of how often society – especially in the tech scene – undermines women’s accomplishments, I read through these stories in disbelief. I looked several of the names up, with internalized misogyny causing me to half expect to find out that their male partners actually did most of the work, and they just helped out on the side. However, in all cases, I found the opposite to be true. Designer Muriel Tramis largely worked alone on her games, such as Méwilo and Freedom, and had these efforts recognised in 2018 when she was appointed a Knight of the Legion of Honor – the first woman to receive the title. Sierra Games On-Line co-founder Roberta Williams’ story was much the same. In fact, when it came to the studio’s pioneering horror game, Phantasmagoria, she had to put in the work to convince her husband that it was worth it. She wrote a 550-page script herself, despite everyone telling her it couldn’t be done. I found no exaggerations in the stories Gamer Girls shares.

“The men on the teams are the ones interviewed by outlets and invited on stage at awards shows. Over time, theirs are the only names remembered on a project”, Kenney says, explaining how these important women were almost forgotten. 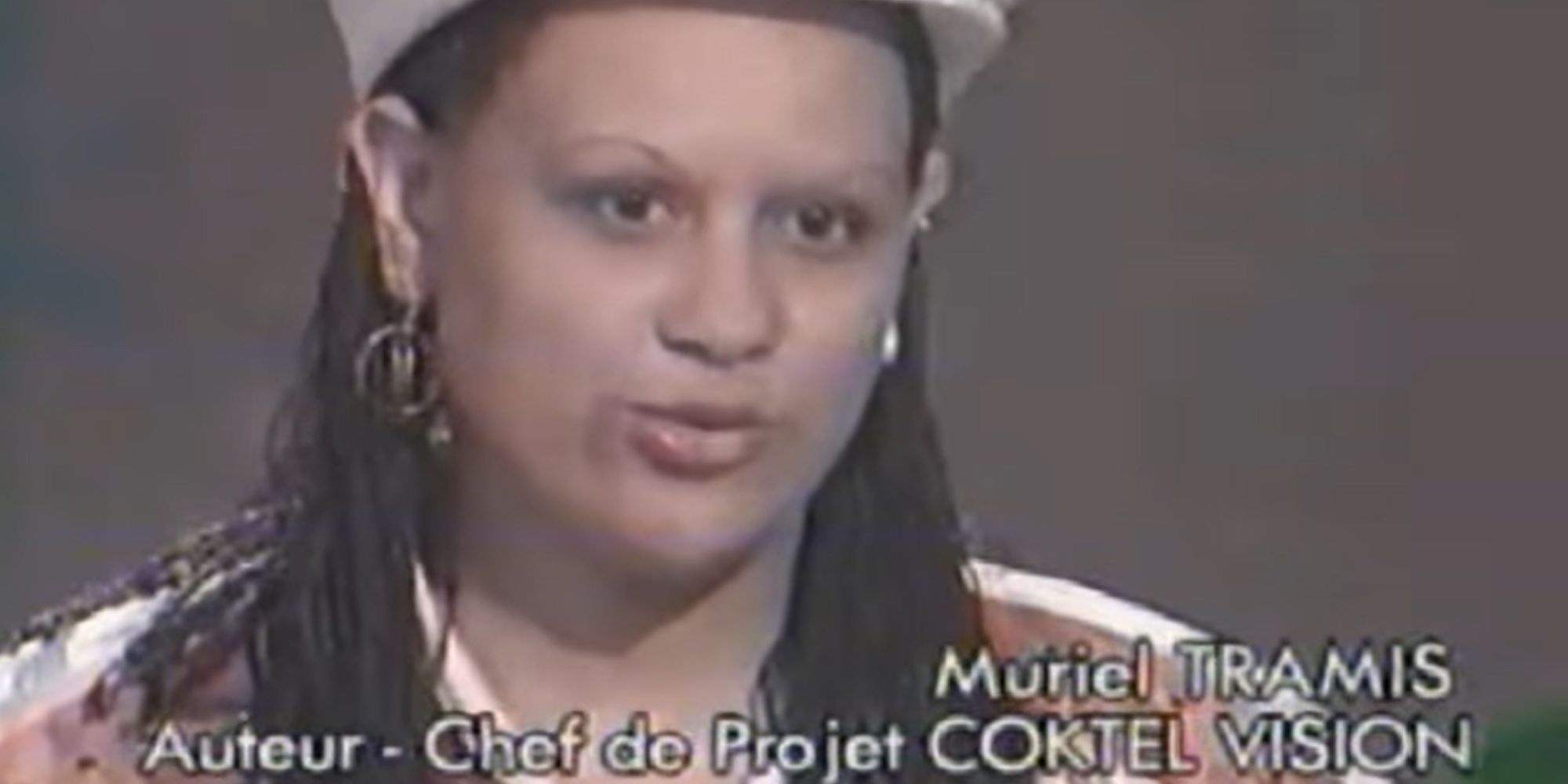 “Other times, it’s a larger problem of game developers not getting credit for their work”, she continues, drawing attention to Final Fantasy artist Kazuko Shibuya, who went uncredited for creating the series’ pixel art for years. “I noted in a few of the chapters that certain studios wanted to list the studio and publisher, but not individual names, in [the] game credits. That erased a ton of people, including the women on any given project.”

It’s sad to think of what we were robbed of in not knowing these names sooner. As reductive as discussions around gaming auteurs can be, it can’t be denied that we know a ‘Kojima game’ or a ‘Druckmann game’ when we see one. But I’d love to talk about what makes a ‘Roberta Williams game’, or talk about any non-male game dev with the same level of respect, because there are a lot of them.

We create this illusion that games became art when the graphics got good, but this does a huge disservice to creatives like the aforementioned Muriel Tramis. Having been born in Martinique, she developed games that taught players about the enslavement of her country. Or Roberta Williams, whose controversial depiction of sexual assault in Phantasmagoria would be a topic of conversation even today. Hell, especially today. 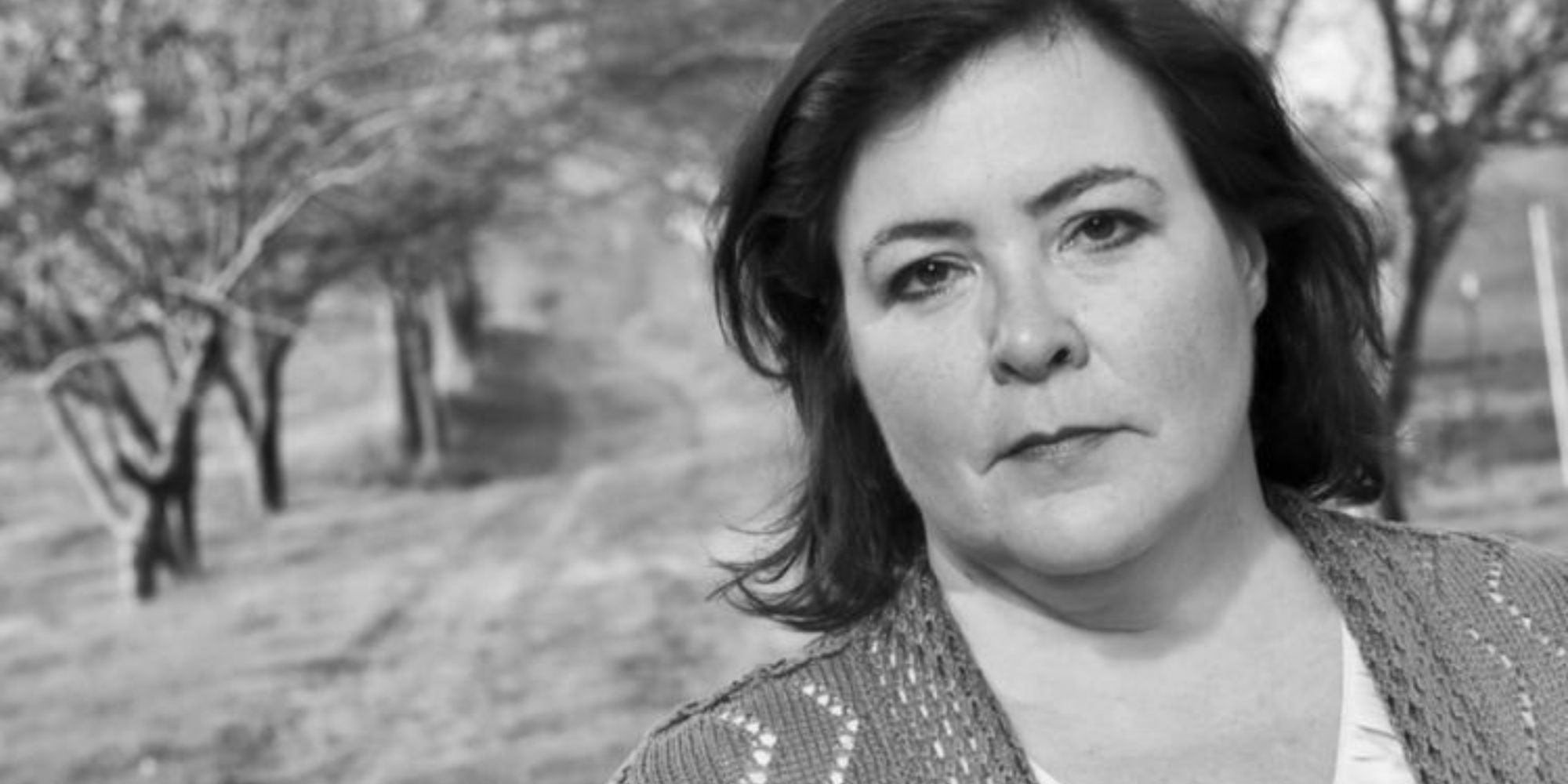 It’s conversations like this that could help us get more women and BIPOC in the industry. Because of course, most careers in games start out with a childhood of playing them, and it’s hard to want to play them when you don’t see yourself in them.

“Women inspired one another even in the early days of games. Jane Jensen played Roberta Williams’ King’s Quest and loved it so much she applied to Sierra On-Line. She went on to co-write a game with Roberta, then solo write the Gabriel Knight series. Stories like these create a snowball effect,” Kenney says.

And with games increasingly marketed to a wider audience, we are finally seeing some improvements. 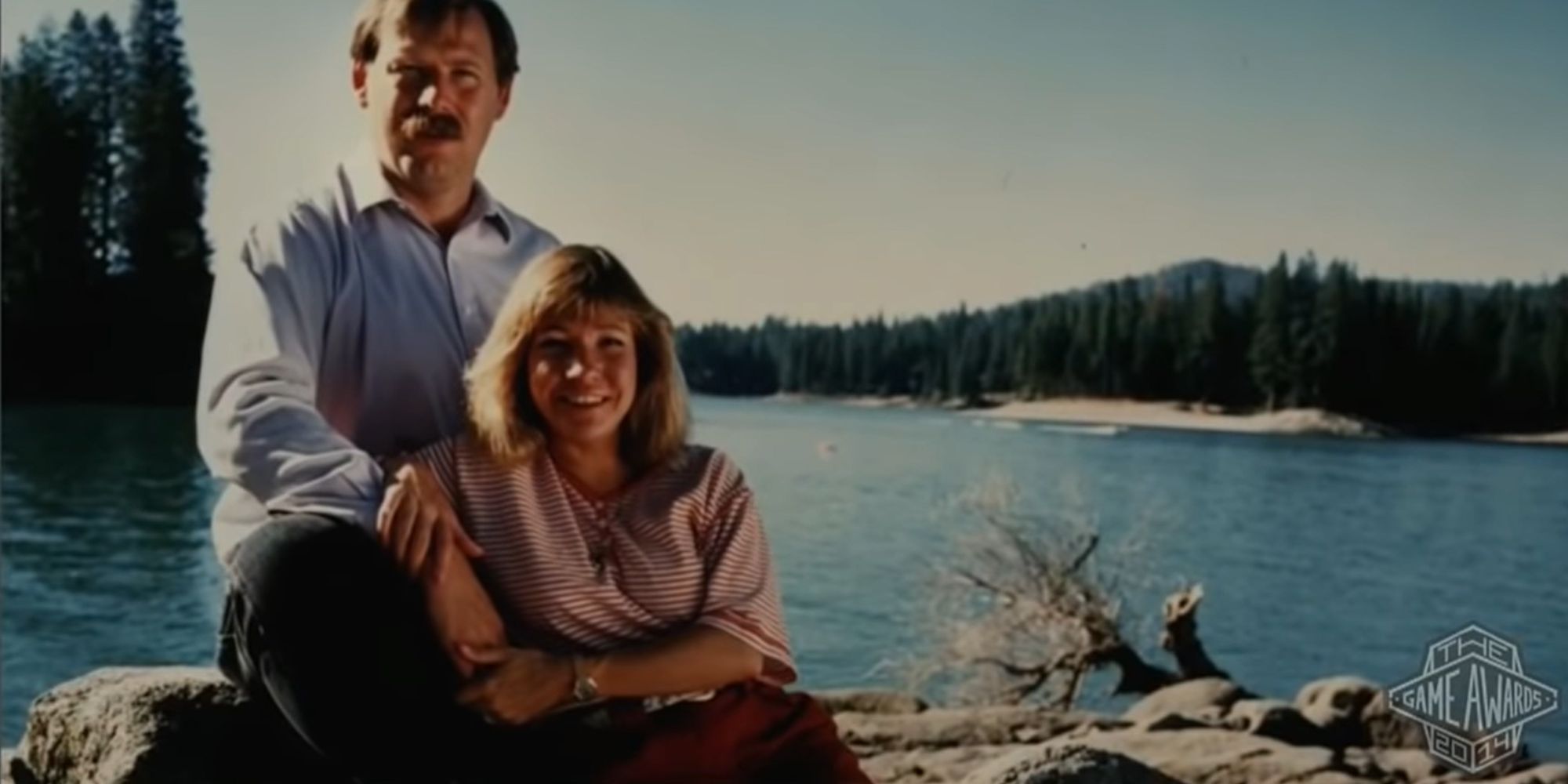 This is one way to contextualize GamerGate – to look at the issue generationally. Gen X women had their achievements silenced, and Millennial women faced online abuse, but both can still be role models to the generations that come next. They can show Gen Z that there’s more to game development that Twitter hate.

Gamer Girls does exactly this. Throughout its 148 pages, the forgotten women who created the gaming industry as we know it today are given a platform to share their creativity, as well as their thought processes as they wrote, developed and engineered gaming experiences. They get treated as the artists and pioneers that they always were. 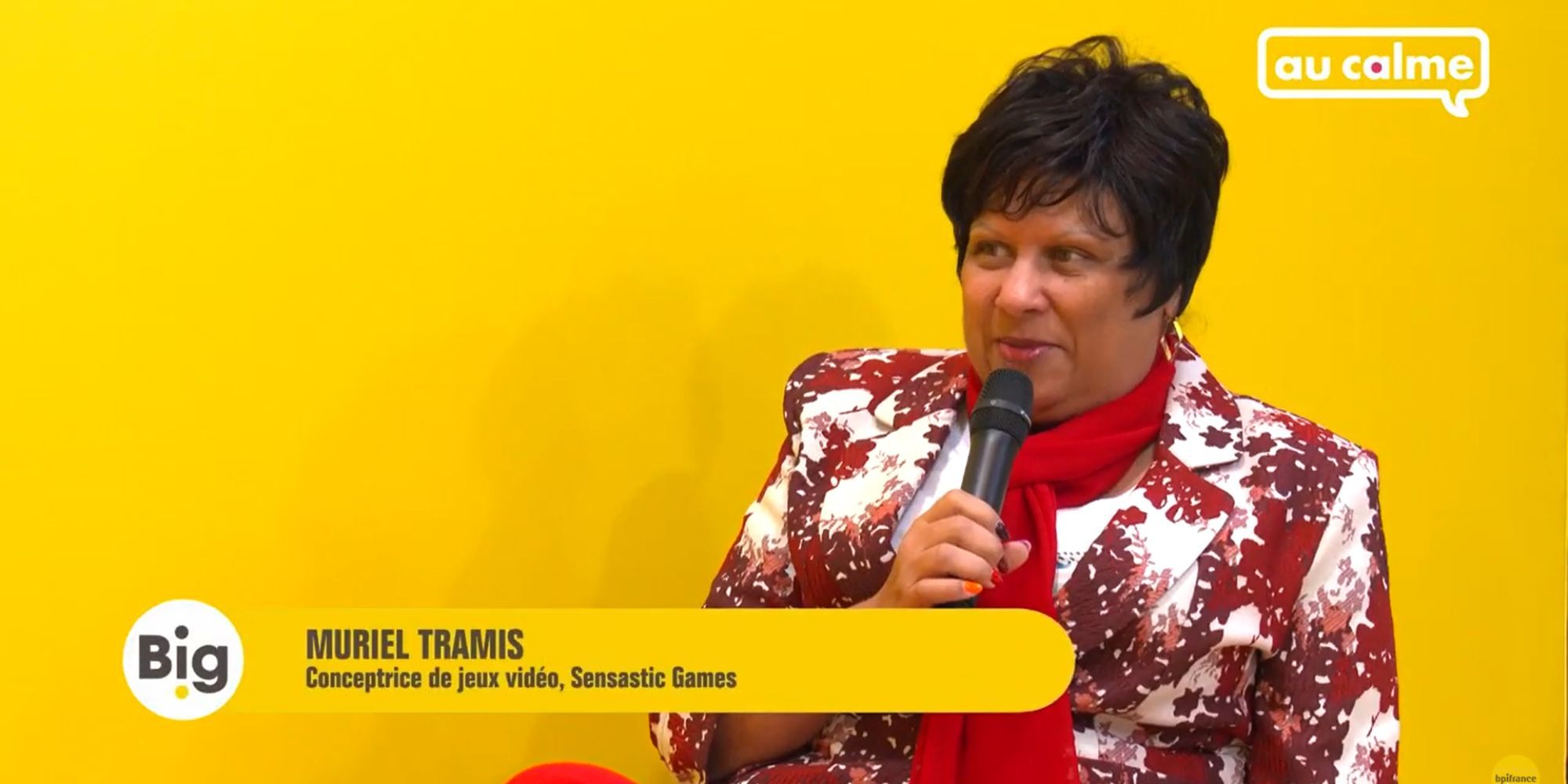 Ultimately, it took a book that has very little to do with GamerGate to give me the clearest idea of how we move forward. We can’t control abusers. You can’t write about LGBTQ+ issues or analyze games from a feminist lens in a way that they’ll approve of. We can only control ourselves, and sometimes, we should take a break from the trauma and look back to our elders in the industry. History will ignore these women if we let it, but we have the power to continue what they started. We owe it to the likes of Muriel Tramis, Roberta Williams, and everyone highlighted in Gamer Girls to not water ourselves and our messages down, to not explain ourselves to the abusers. We’re on the right side here, and Gamer Girls has given me the confidence to embrace that.

“What I hope my book shows is that abuse and harassment aren't all that happens in the games industry”, Kenney concludes. “There's also excitement, launch parties, friendships, families, empathy, curiosity, rapid prototyping, and unique storytelling. There are diverse teams of developers trying to create experiences with positive messages. Those teams are waiting for you, too.”

Gamer Girls: 25 Women Who Built the Video Game Industry is available to purchase now from Amazon, WHSmith, Blackwell’s, and other major retailers.