Gaming companies across the board have come together to raise money for humanitarian aid in Ukraine. From Japanese studios such as The Pokemon Company and Bandai Namco, western giants like Ubisoft and Epic, and companies that are incredibly close to the invasion, such as CD Projekt Red and GSC Game World, dozens of industry leaders have raised millions for the cause. And now, we can finally pinpoint a figure on how much has been donated across various charity pushes and fundraisers.

According to data put together by Levvvel, $195,258,400 has been raised so far, thanks to gaming giants coming together and using their huge platforms. The data also ranks the fundraising efforts and donations of each company, with Epic Games and Microsoft's recent Fortnite efforts taking the lead with a staggering $144 million.

It's not surprising to see Epic and Microsoft's joint donation making up most of the $200 million. This involved Epic donating all of its Fortnite profits from a four-day period to charity, with Microsoft also parting with the cut it would usually make from purchases in the battle royale. 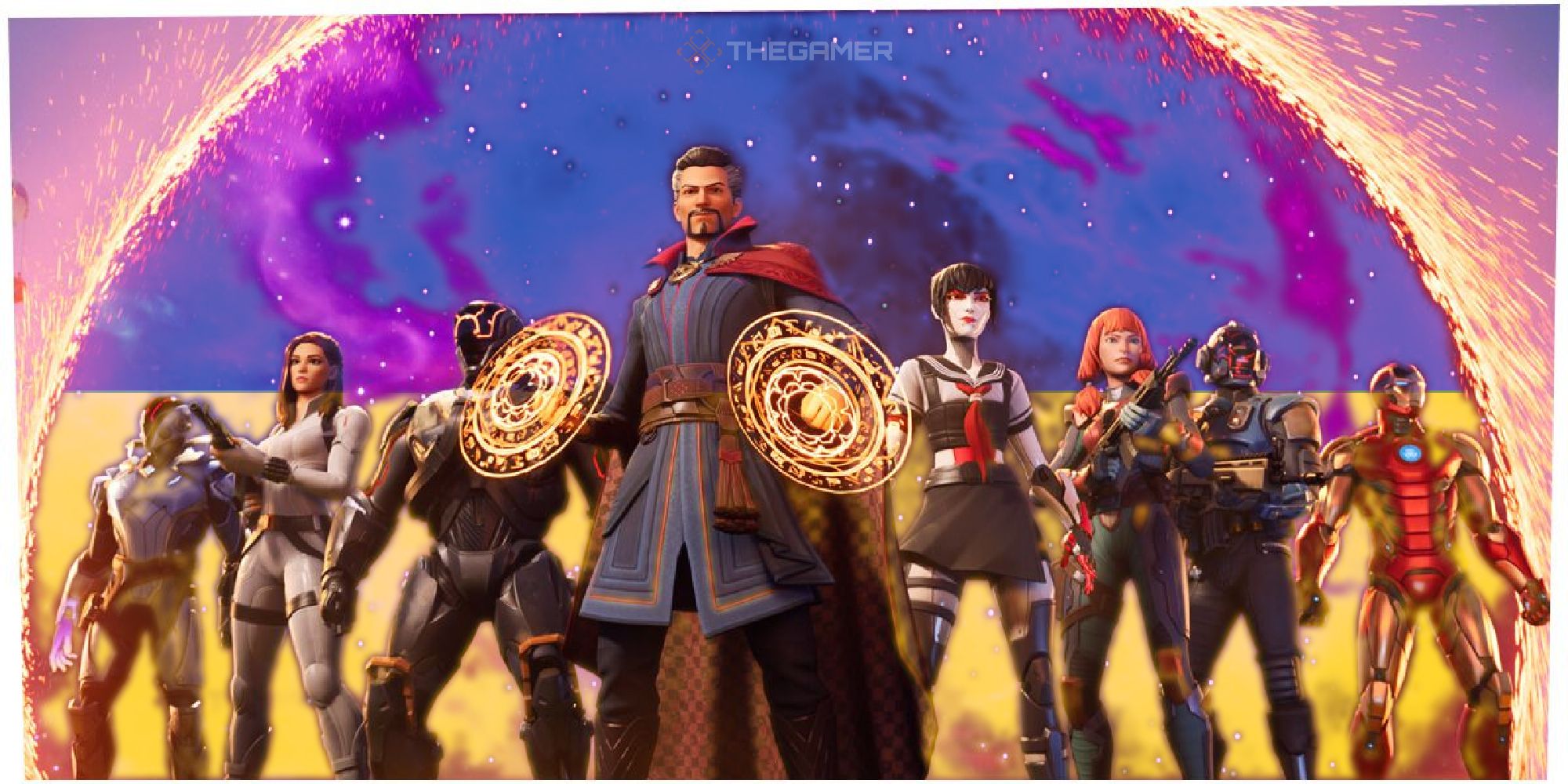 In second place there's Humble Bundle, with its Stand With Ukraine bundle bringing in over $20 million. Offering games such as Back 4 Blood, Fable Anniversary, Sunset Overdrive, Max Payne 3, and Spyro Reignited Trilogy for just $40, the bundle quickly proved to be a hit with the gaming community. Better yet, Humble Bundle and the games' publishers didn't take a cut from the money raised, so it's all going to the four charities that the platform partnered with.

The rest of the list consists of efforts from Sony, Embracer Group, Riot Games, and more, most of which donated over a million each.

While $195,258,400 is an incredible effort on its own, this still doesn't reflect the total amount raised by the gaming community at large. As we've previously reported, itch.io's own charity bundle brought in $6 million. Streamers have also joined the cause, with Asmongold recently raising $400,000 while playing Lost Ark and Elden Ring.