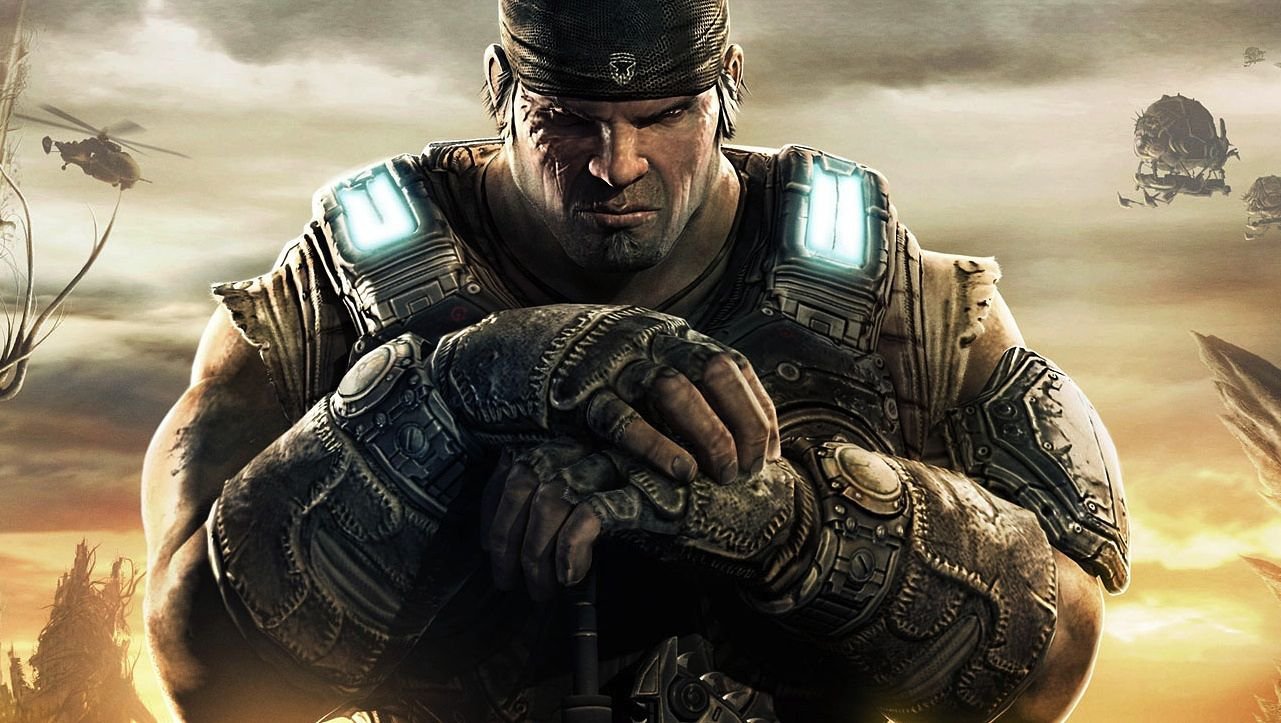 With still no official word on Gears Of War 6, it’s claimed that a compilation title similar to Halo’s will release this year.

Earlier this year, there were rumours of either Gears Of War or Fable getting the remaster treatment. About four months later, the source of that same rumour is now suggesting that it’s the former.

Not only that, but they believe this Gears Of War collection could release later in the year, which means a proper reveal would most likely take place at the Xbox showcase happening in June.

It’s described as being similar to the Halo: The Master Chief Collection. Although there’s no mention of which games will be included in the Gears Of War version of the idea.

There are five mainline entries in the series so it would presumably feature all of them, but it could potentially focus on just the original trilogy that released for the Xbox 360.

The rumour comes from XboxEra’s Nick Baker, who has regularly shared insider info in the past. He also makes a point to not explicitly mention the game by name, but he acknowledges that ‘everyone has guessed it.’

‘There was a rumour mill a while back where I said there is another Microsoft franchise that’s getting the Master Chief Collection-type treatment,’ he said. ‘I am of the belief that that is coming this year.’

This section of the XboxEra podcast is labelled ‘Oh, Gears Collection?’, in case it wasn’t already obvious what Baker was referring to.

Not only that but currently Microsoft has no Xbox exclusive titles scheduled for this year, following the recent delay of Starfield.

Gears 6 was listed on the leaked Nvidia database and, given how many games on that list turned out to be real, it seems almost certain it is as well. Especially since the last game ended on a cliffhanger.

Aside from more Gears Of War games, developer The Coalition was also rumoured to be working on an entirely new IP. The studio, however, has neve said anything in public about what it’s working on.