Near the lake in the Dadaupa Gorge area, Genshin Impact players will encounter an adventurer named Dr. Livingstone. She is trying to break an energy barrier at the lake, where the graves of the fallen are marked with swords, as she believes there is a treasure to be found within. Players who help her will get a share of the spoils.

The barrier is powered by three monuments nearby, each controlled by a local hilichurl tribe. With this guide, you'll learn everything you need to activate the monuments and claim the treasure of the sword cemetery!

How To Activate the Cryo Monument 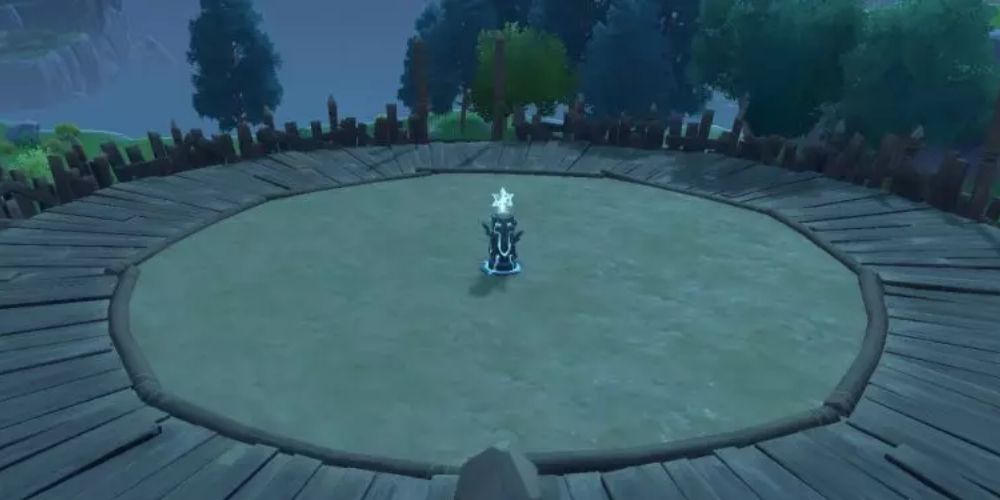 North of the sword cemetery is the Cryo Monument, protected by the Meaty Tribe. The monument itself sits in the middle of a ceremonial ring, and any who set foot inside the ring are challenged to a series of arena battles. You'll need to win these fights within 100 seconds to be allowed to approach the Cryo Monument. There is no break between rounds — as soon as a group of enemies is defeated, the next one spawns in.

Once you have completed the arena battle, you won't just be able to access the Cryo Monument, but you can also open the chests surrounding the ring. Be sure to open them for well-deserved loot! The Cryo Monument can be activated by hitting it with a Cryo-elemental attack.

How To Activate the Electro Monument 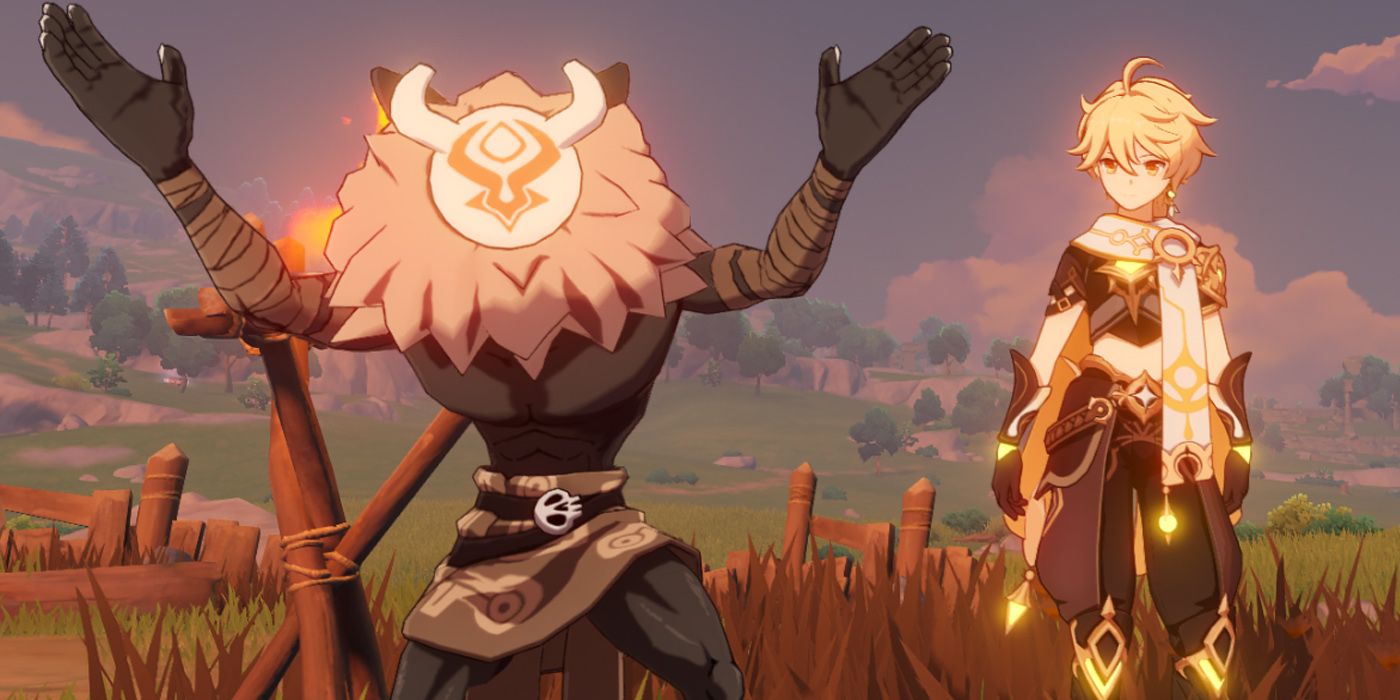 Once the monument is activated, the Sleeper Tribe wakes up. Stationed at the top of each wooden tower is a Hilichurl Shooter who will attack you at long range. You don't strictly need to defeat them, as you can just flee the village, but it's easy enough to climb each tower and dispatch your attackers for some experience points.

How To Activate the Pyro Monument 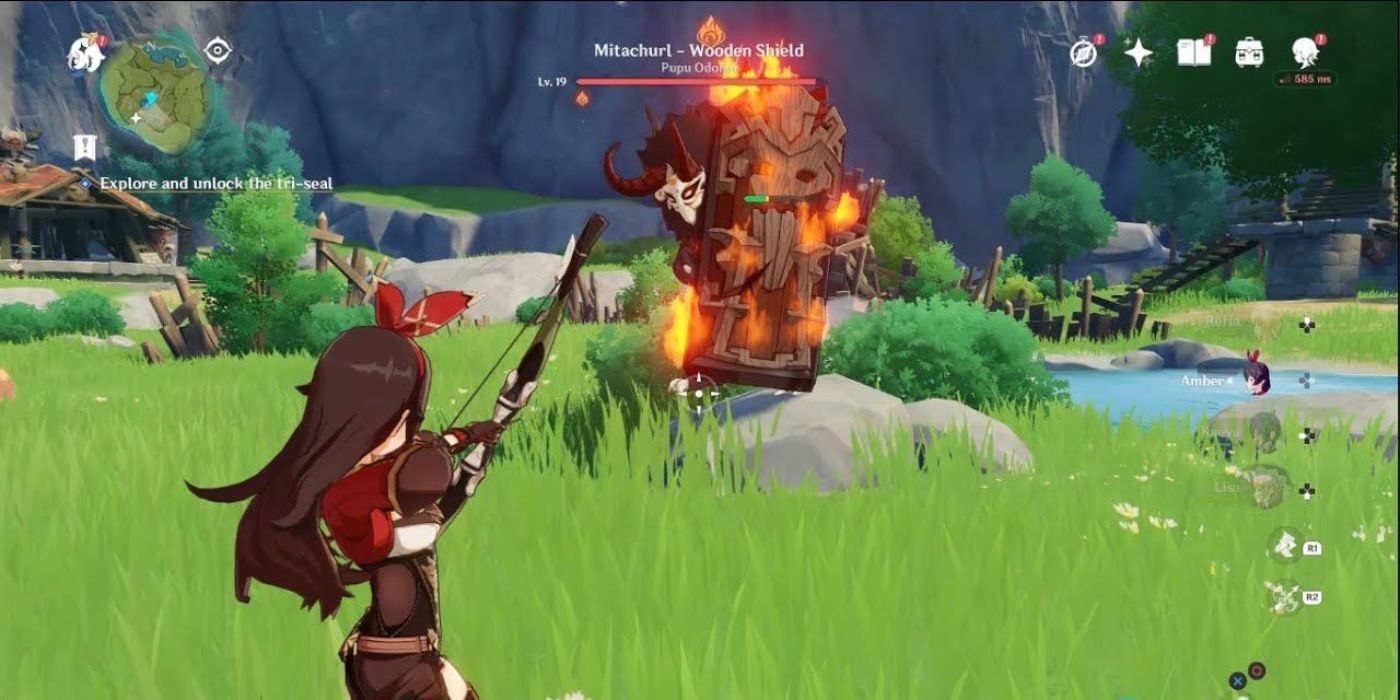 Southeast of Dadaupa Lake, you'll find the Eclipse Tribe. Their Pyro Monument is guarded by a trio of elite enemies. You'll need to simultaneously battle a Cryo Abyss Mage, an Anemo Samachurl, and a Wooden Shield Mitachurl. Pyro attacks are useful here, as they can both incinerate the Mitachurl's shield and quickly deplete the Abyss Mage's barrier. You can also inflict the Abyss Mage with Electro and get the other enemies wet to damage them over time via elemental reactions.

Once the guardians are defeated, hit the monument with a Pyro-elemental attack to activate it. Doing so will also unseal a Precious Chest nearby. 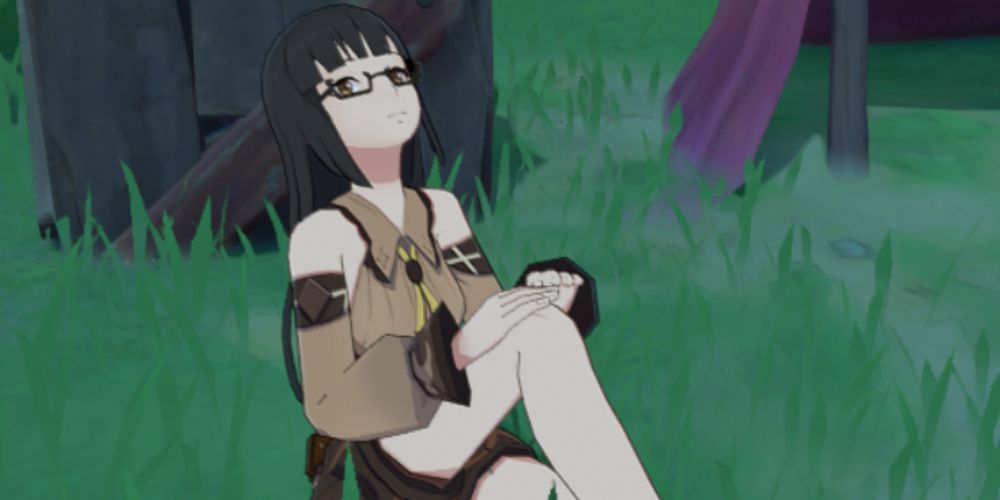 Once all three monuments have been activated, return to Dadaupa Lake to open the chest and claim your reward. You'll receive a four-star Artifact, as well as a Mystic Enhancement Ore and a Northlander Claymore Billet that will be useful for forging. Completing this quest also allows you to take on occasional Transport Requests from Dr. Livingstone, so be sure to come back and check in with her now and then.