Resident Evil: Village is coming to current and next-gen systems on May 7, so there’s a few months to catch up on the story if you’re trailing behind, and Steam has your back with a huge sale on the franchise.

Starting from the chronological beginnings, Resident Evil 0 is available for $4.99, with the very first game in the franchise priced the same. Then, you can pick up the remakes of 2 and 3 in a collected bundle dubbed ‘RACCOON CITY EDITION’ for only $29.78.

Unfortunately, while available on Xbox and PlayStation, Code Veronica is not yet available on Steam, but if you have access to those platforms, you can give it a whirl without the need for emulation or old consoles. Currently, on PlayStation, it is half price at $7.49, and, for Xbox, it is only $3.99. It’s essentially a main entry, taking place between 3 and 4, so it’s worth trying if you have the means to access it, as it continues Claire Redfield’s story started in Resident Evil 2.

The Steam sale also extends to the now non-canon entries such as the Operation Raccoon City Complete Pack which has the main game and all of its weapon packs. This costs $7.99 down from $39.99.

Realistically, through this sale, you can get access to every single Resident Evil main entry on PC for around $100 including the soon-to-be-released Village, so why not get knee-deep in zombie horror and experience the franchise that kickstarted an entire genre? You’d best think fast though, because this weekend deal ends in only two hours, with Code Veronica’s Xbox and PlayStation deals lasting one more day. Still, that’s plenty of time to decide whether it’s worth picking them up.

Next: Resident Evil Village Might Have A Multiplayer Component 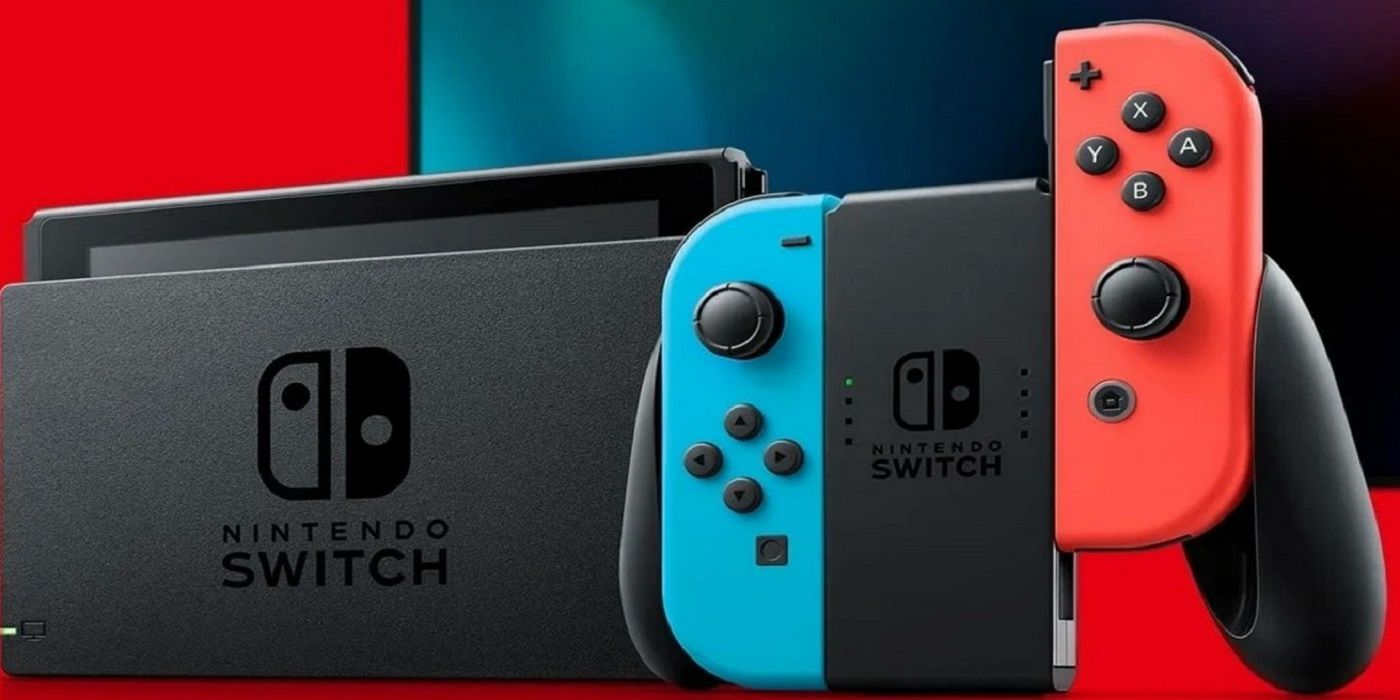