Goat Simulator 3 players who are experiencing trouble playing the game with a controller have been advised by developers to try running it through Steam. That's despite the third title in the series being an Epic Games Store exclusive.

Goat Simulator 3 launched last month and for the time being, if you want to pretend to be a goat in the most up-to-date fashion on PC, then you need to do it through the Epic Games Store. Coffee Stain's latest title is exclusive to the storefront on PC which, as highlighted by VGC, has raised an issue for some players. A lack of controller support in certain instances which has rendered the game unplayable for some.

The most puzzling part is the solution offered up by Goat Simulator's developers. A NeoGAF thread that includes a screenshot from the game's discord has revealed the official advice if you're having trouble with controller support in Goat Simulator 3 is to run the Epic Games Launcher through Steam. An odd piece of advice to offer up when the whole point of the Epic Games Store, and having exclusives like Goat Simulator on it, is an attempt to create a platform that can compete with Steam. 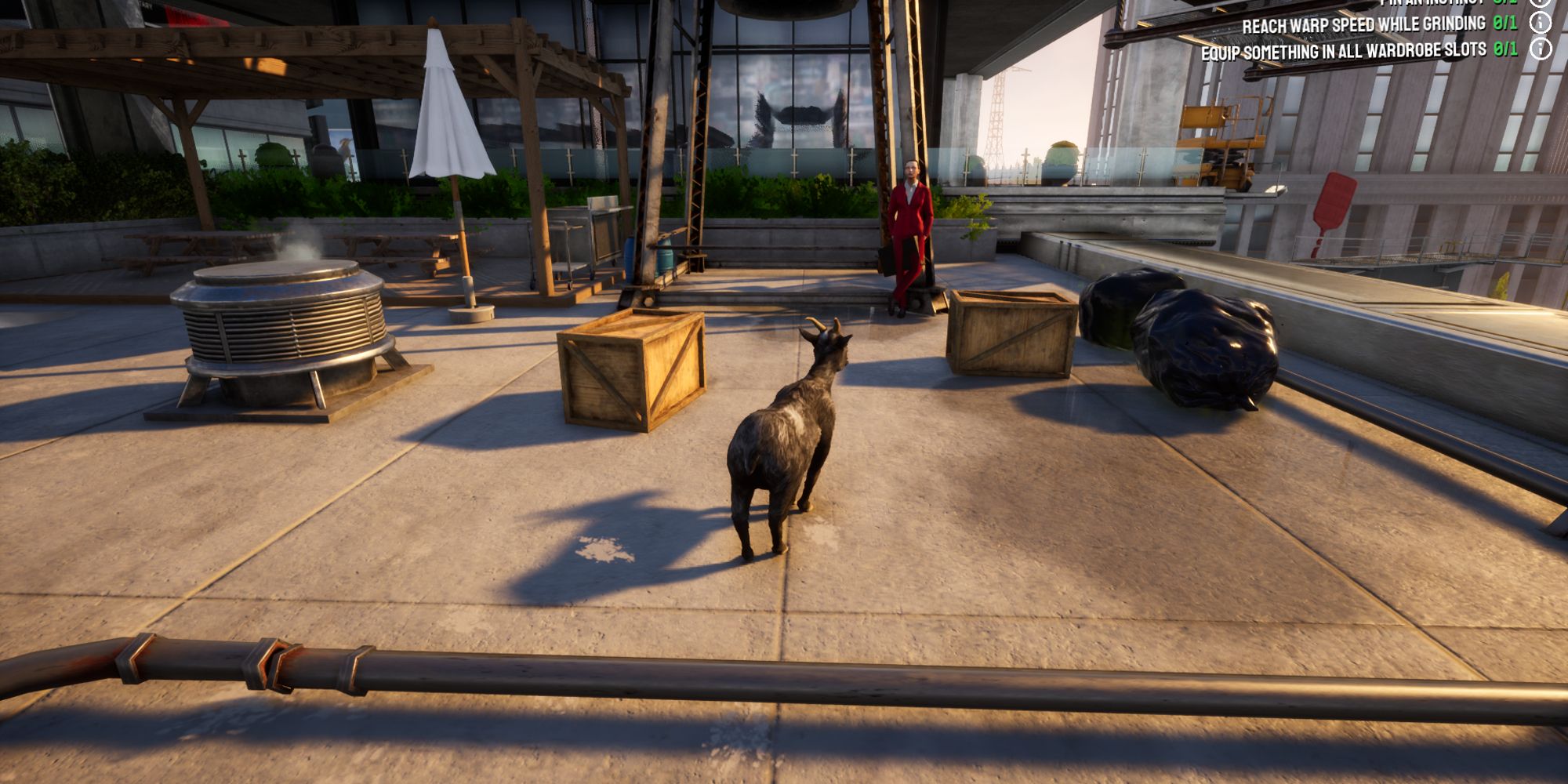 Since Epic naturally doesn't want people playing its exclusives through Steam, the process of running its launcher through a rival platform is pretty convoluted. The bullet point list of instructions, which can be found on the NeoGAF thread, begins with the player having to add the Epic Games Store client as a “non-Steam game” to Steam. A step that will likely lose a lot of people looking for help before they have even begun.

Aside from trouble playing it with a controller, the news surrounding Goat Simulator 3 both before and since it launched has been largely positive. Its connection with Epic means the game has its own Fortnite skin, and it's still available now if you play both. Our review gave the latest game in the series four out of five, praising its massive map, customization options, and most important of all when it comes to Goat Simulator, it's hilarious.