This article contains spoilers for God of War Ragnarok.

Like Tyr slowly rising to his feet to tower over Kratos, God of War Ragnarok takes some time to reveal the full extent of what it is. For the first few hours, it seems like a structural retread of 2018, but then Ragnarok splits our heroes up and keeps them apart for most of the game.

So, as I've continued to play, God of War Ragnarok has increasingly reminded me of another Sony sequel: The Last of Us Part 2. Like Ragnarok, that game also had two protagonists, and devoted roughly equal time to each of them. The intro alternated between Ellie and Abby until Joel's death, then followed Ellie for the next 12-15 hours, as she traveled on a cross-country revenge quest with Dinah to spend three blood-soaked days in Seattle. 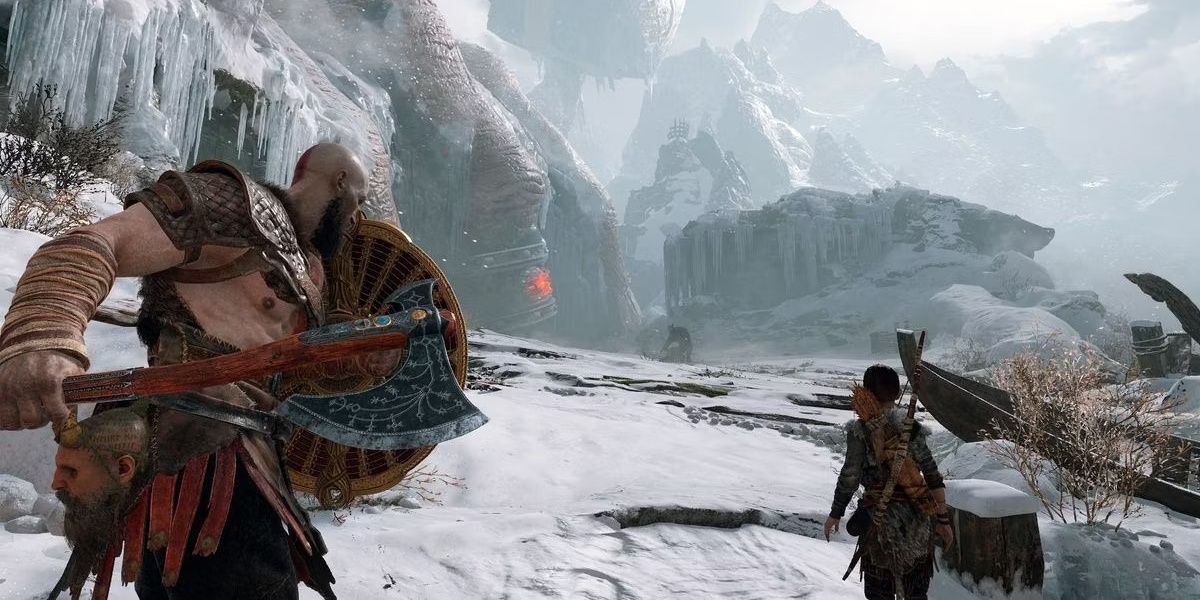 Then, as Ellie's story was nearing its conclusion, our perspective switched to Abby. Again, we spent three violent days in Seattle, but this time the story wasn't a quest for revenge. It was a quest for healing and redemption in the aftermath of revenge accomplished. After the two protagonists met for the game's violent climax, The Last of Us Part 2, again, gave us alternating narratives, as Abby and Lev formed a found family, and as Ellie lost hers. Naughty Dog's masterpiece is two full-fledged games with a narrative bow holding it all together.

God of War Ragnarok has a similar structure, though, fittingly for its Norse setting, it’s braided. We play as Kratos for a while, then the one-shot camera moves behind Atreus' back and we follow him for a while. The game finds some smart ways to get around the constraints of its no-cut ethos, too. Though, for the first few times, it's enough to simply put Kratos and Atreus in the same room and move to the other character, Atreus' decision to go to Odin in Asgard complicates things. Santa Monica Studios find a clever way around this by match-cutting (well, without a cut, per the rules) from Atreus setting a knife down on his bedside table to Kratos picking one up in Sindri's home.

The Last of Us Part 2 and God of War Ragnarok both show that, maybe, the linear triple-A game has gotten too big for its own good. The original TLOU was 13 hours long and the original God of War was less than 10. By HowLongToBeat.com estimates, The Last of Us Part 2 takes 24 hours to beat, and Ragnarok takes about the same. Both of those estimates are based on doing only the campaign, and both games are dozens of hours longer if you stray off the beaten path. 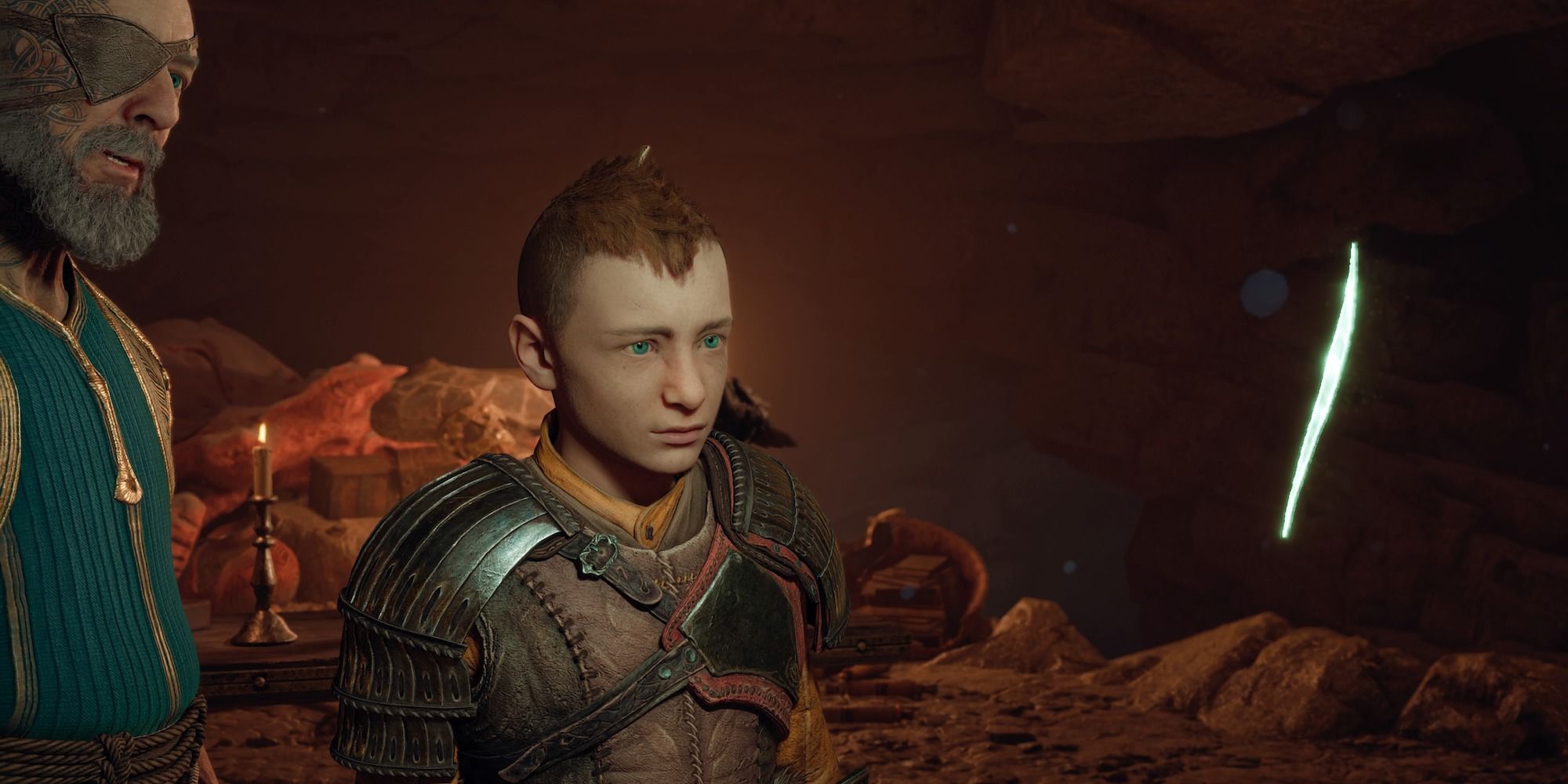 To borrow an analogy from the holy book of a pantheon Kratos will likely never confront, these games feel like new wine being poured into old wineskins. The new expectation is that triple-A games will take dozens, if not hundreds of hours for players to finish. But, Santa Monica Studios and Naughty Dog make games in the old way: linear, completable, and without microtransactions. These are not open-world games and they aren't forever games. They're story-focused, single-player action games.

So, how do you expand to meet the demands of the modern triple-A market without overextending your story so much that it loses all dramatic tension? The answer that both God of War Ragnarok and The Last of Us Part 2 have arrived at is: you tell two stories. Ellie's story and Abby's story are both paced to be told over the course of about 12 to 15 hours. When I finish God of War Ragnarok, I suspect Kratos' and Atreus' tales will have similar measurements.

It's an interesting solution. And, for both games, I think it works pretty well. But, it's an indictment of the state of modern gaming that telling one story well is no longer enough to justify the price tag.