Gotham Knights may have only just come out, but the game has already been racking up the negative reviews, first from critics and now players. This highly anticipated title was released earlier this year on October 21, right in time for the fright nights of Halloween.

The critical reviews for Gotham Knights have been at best mixed. Some critics praised the setting and storytelling, calling on players to focus on these stronger suits even despite a few flaws in the form of gameplay bugs and framerate issues. The latter has in fact been a point of contention for some time now, hundreds if not thousands of pre-orders getting canceled over the matter, Gotham Knights being restricted to a maximum of 30 frames per second on console, something which the game actually struggles to achieve.

While critics may have enjoyed the writing in Gotham Knights, the combat has proven to be somewhat divisive, most reviewers calling the systems in question both uninventive and bland, referring to the game as a nearly endless succession or boring brawls. The design of its open world has proven to be a problem as well, the game world feeling strangely empty and the same couple of sidequests popping up all over the place. The movement mechanics have also been a subject of criticism.

The professionals have been voicing their opinions for a while, but now that players have gotten their hands on Gotham Knights, the user reviews have been flooding in, most of them negative. The game is currently hovering around the 6.5 mark on Metacritic based on a handful of player opinions. The game has not been faring much better on Steam, the overall consensus being “mixed,” at least according to 1,800 player reviews. 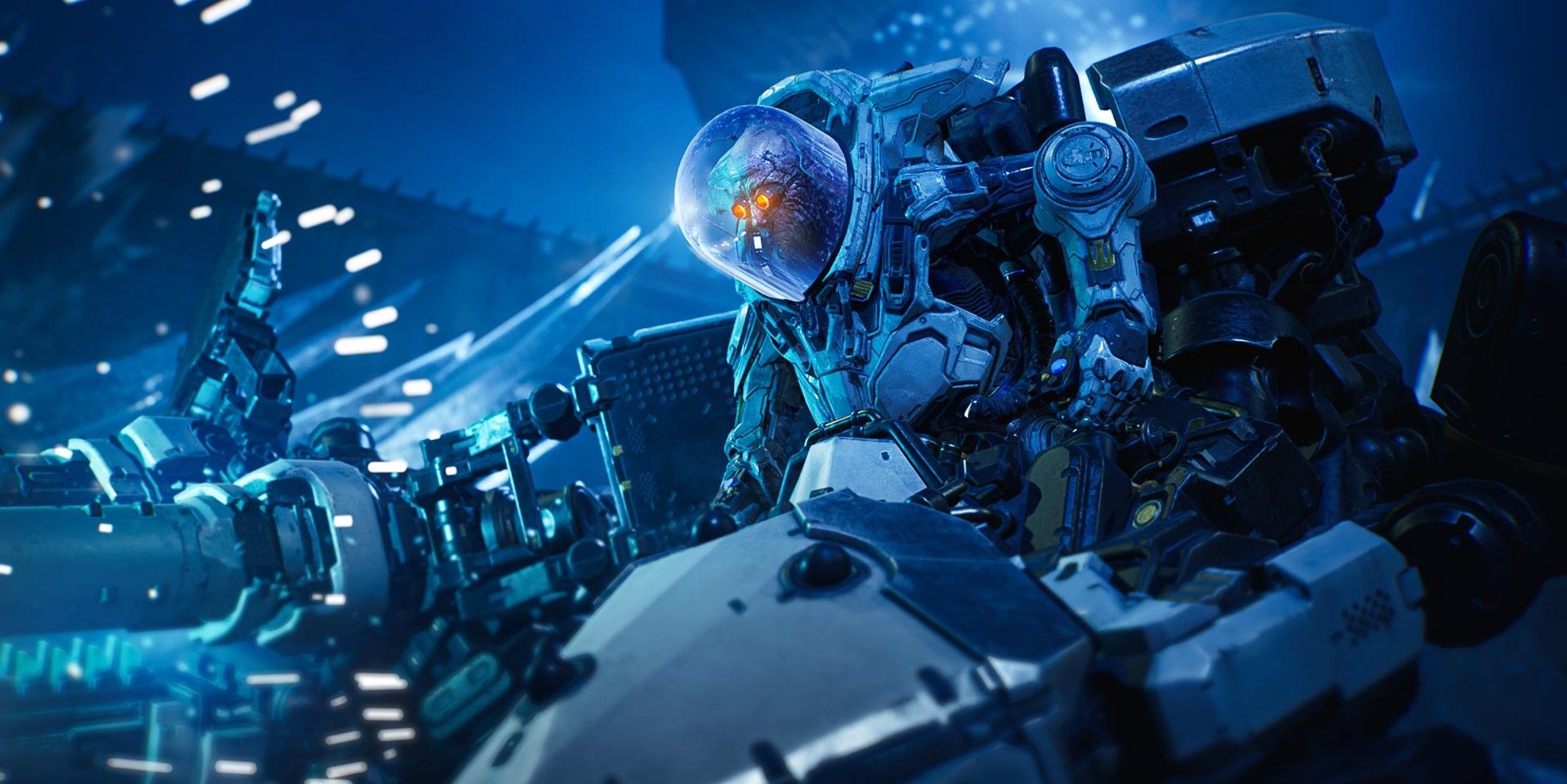 The most upvoted user review on Steam is by a player known as Molag Steve who focused on the movement mechanics. “I’m a fan of the Batman games and the characters, but this game is rough. The movements are contextual and stiff. Trying to get the characters to do what you want is a challenge,” Molag Steve said. “You have to fight the camera and there's no enemy lock on. The controls are so limited sometimes that it feels like a mobile game.”