Rockstar Games made the wise decision to shelve a proposed Cops 'n' Crooks game mode for GTA Online in the wake of George Floyd's death. Floyd died on May 25, 2020, after former Minnesota police officer Derek Chauvin knelt on his neck for over nine minutes. His last words of "I can’t breathe" became a rallying cry for the Black Lives Matter movement and ignited months of protests.

It also made Rockstar reconsider a limited time game mode for GTA Online. Based on the children’s game, Cops ‘n’ Crooks would have broken players into two teams with crooks trying to escape pursuing cops.

As noted in a new report from Bloomberg, however, senior executives within Rockstar were concerned that the game mode might seem especially tone-deaf given the massive protests sweeping cities in the summer of 2020. Instead, Rockstar actually took down GTA Online’s servers for two hours to honor Floyd. 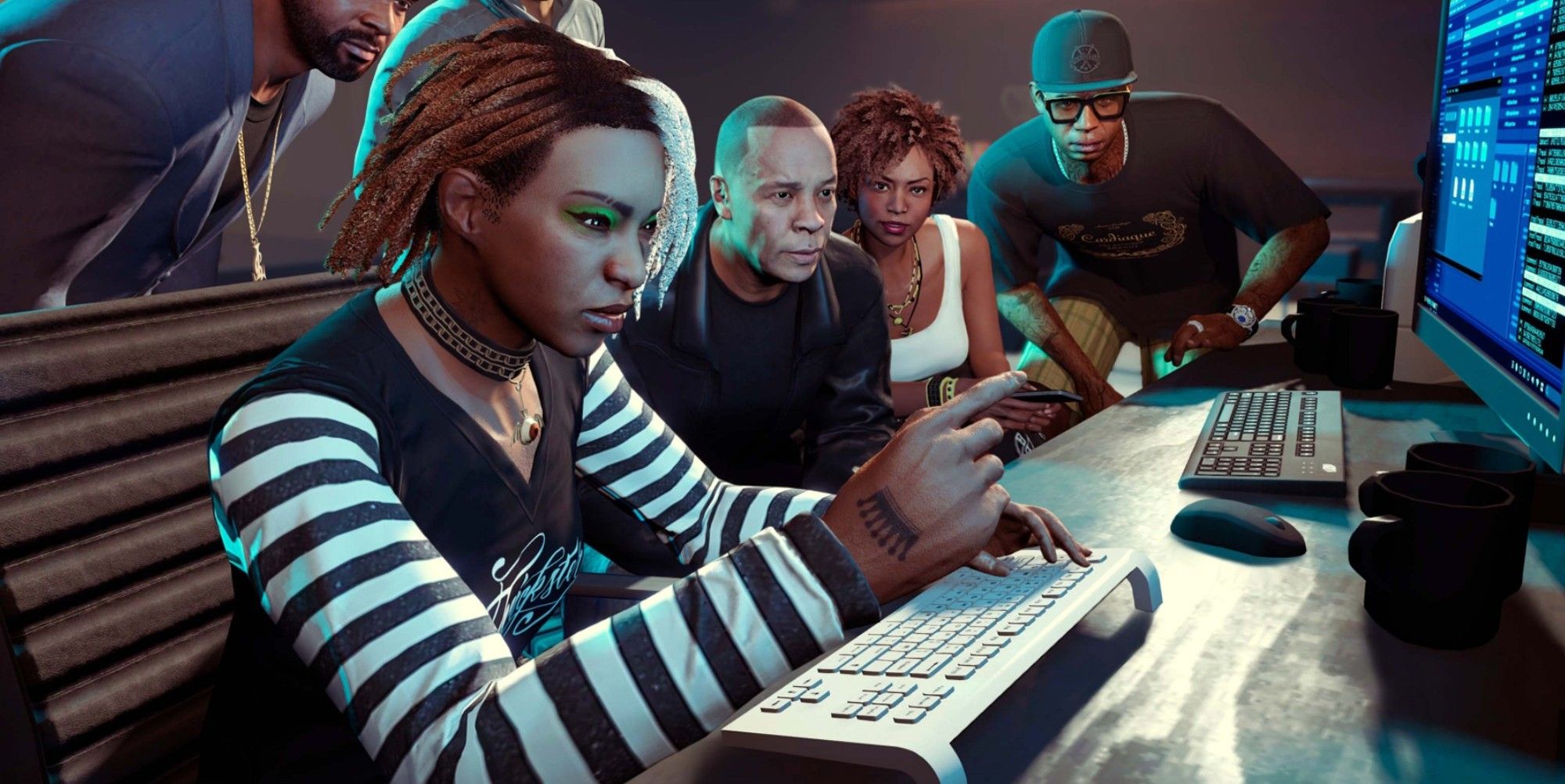 Cancelling Cops 'n' Crooks is just one sign of the massive shift happening for the Grand Theft Auto series and Rockstar Games. For the first time in franchise history, GTA 6 will be headlined by a playable female protagonist, one of two lead characters inspired by the legendary bank robbers Bonnie and Clyde.

GTA 6 will also feature a slightly different narrative where the game will try to avoid jokes that “punch down” on marginalized communities. GTA 6’s female protagonist will reportedly be a Latina living in Miami, but Rockstar plans to add additional cities after the game’s launch.

Within Rockstar, things are evolving fast. The report notes how Rockstar's crunch culture of 100-hour work weeks has been replaced by flextime, work-life balance, and surprise bonuses for employees to see them through the pandemic. Abusive managers have been replaced, contractors have been converted to full-time employees, and there's greater pay equity between male and female employees.

Development on GTA 6 is going slow as Rockstar adapts to the massive shift in its work culture. That said, it’s devoted all its massive resources to creating the next iteration of GTA, having shelved plans to remaster Red Dead Redemption and GTA 4.