The second chapter of Guild Wars 2: The Icebrood Saga’s multi-part finale will arrive on January 19, according to a statement from ArenaNet. Titled “Power,” the expansion will bring new Dragon Response Missions, Faction recruitment, and plenty of new craft-able gear.

“Fire and furious apocalypse arrive in Tyria, threatening to tear the land apart, and the Commander’s tenuous alliance with the icy whispers of Jormag will be tested like never before,” wrote ArenaNet. “All four chapters of Episode 5 will be free for all players who own Guild Wars 2: Path of Fire and log in upon its release. The third chapter, Balance, will launch in March 2021.”

Power sees the addition of four new Dragon Response Missions in Thunderhead Peaks, Fields of Ruin, Lake Doric, and Snowden Drifts. Optional challenge modifiers are available for these, allowing you to scale the difficulty to your level – or max it out to earn powerful loot.

Faction recruitment comes back in Guild Wars with this new chapter, giving you two new groups of allies that will fight against Primordus and Jormag. The first group will be available on January 19, while the other will show up a few weeks later. Coinciding with their arrival is new craft-able second-tier Dragonslayer weapons. There’s also a new faction-specific longbow and infusion for both groups.

NEXT: Bethesda And Wolfenstein Dev Are Working On An Indiana Jones Video Game 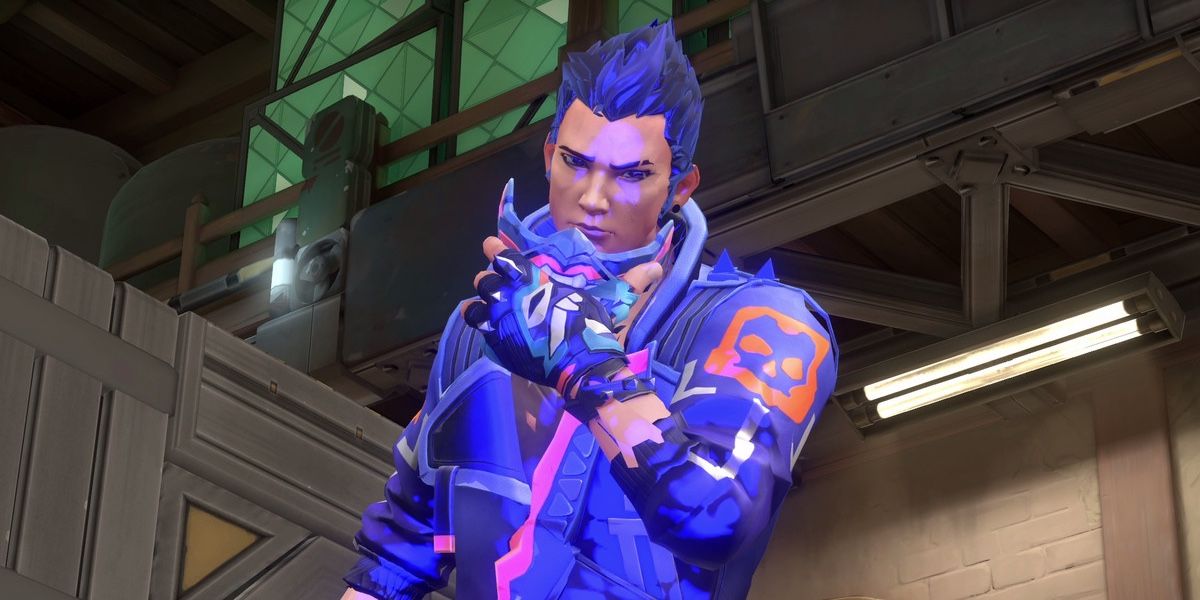