This world has no short supply of The Lord of the Rings-themed weddings, drawing inspiration from Tolkien’s ethereal settings. Another popular point of recreation from Peter Jackson’s film adaptation are the beautiful costumes that were made to portray Tolkien’s vision, and one particular outfit even appeared at one fan’s prom.

As part of Polygon’s Year of the Ring series – celebrating the film trilogy’s 20th anniversary – writer Andrea Ayres shared her experience on how she came to love one of the best fantasy franchises created. Revealing her late father’s love of fantasy books, Ayres explained how she never connected with Tolkien’s world until she discovered it on her own terms. Through Peter Jackson’s award-winning films and a supportive, online community dedicated to The Lord of the Rings, Ayres found a passion for hobbits, wizards, and elves – and also took a shine to a certain elf’s dress.

After watching costume designer Ngila Dickson’s behind-the-scenes look at Arwen’s dress from the bridge scene with Aragorn, she fell in love with its design. Thanks to the healthy online community of TheOneRing.net, Ayres was able to locate a costume website that suggested various materials and provided many images of costume replicas for Ayres to make her own Bridge Dress. The website AlleyCatScratch ended up being very resourceful for Ayres, advising which beads to buy, providing guides, and recommending cost-effective makeup materials. 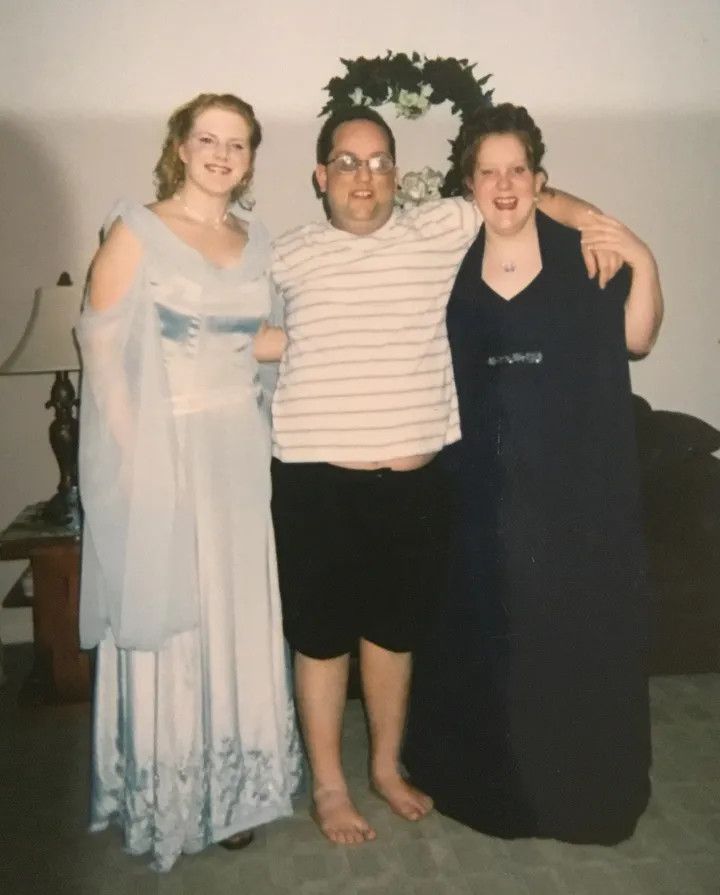 Ayres ended up purchasing a similar-shaped dress in light blue – differing from Arwen’s darker velvet with red sleeves – and got to work on recreating her dream dress. After various bouts of frustration when sewing the dress together, Ayres turned to The Lord of the Rings community for support. Her saving grace was the community’s advice to enjoy the process of making the dress, rather than worrying about how the finished product will look. Ayres’ well earned craft paid off and she ended up sporting a beautiful recreation to her prom.

From one passion project to another, director Zack Snyder recently revealed that his Justice League project was originally meant to be the first part of a film trilogy. The epic and long-awaited release of the Snyder Cut was met with resounding applause from fans last week and it’s great to know that Snyder looked up to Jackson’s trilogy for inspiration.