You thought you’d seen every brilliantly silly thing the Internet had to offer? Oh, how naïve you were. Meet the Gruntocado.

As all gamers know, the Halo franchise is one of the most respected in the industry. From its beautiful and iconic music to its unmistakable hero Master Chief, Halo is, for many, the very last word in futuristic space-shooters.

While fans often long for the glory days of the original Bungie-developed trilogy, there’s no denying that Microsoft’s franchise remains a powerhouse. Discussion of the upcoming Halo Infinite (and its potential inclusion of series stalwarts like the Arbiter) will dominate gaming discourse for months to come.

So, of course, will Master Chief himself. The enigmatic Spartan is a popular pick for ‘dream Super Smash Bros. Ultimate DLC additions’ lists. Whether this is plausible or not (Ultimate certainly has played fast and loose with fans’ expectations up to this point), there’s no denying that many Nintendo and Microsoft fans alike would be delighted by such an announcement. If Banjo and Kazooie can make the leap, why not?

Enough about Master Chief, though. The legendary warrior gets more than enough limelight. What of the poor Grunts he tears through in absurd numbers? The lowly Unggoy are disrespected and/or blown to pieces by just about everybody else, but in their way, they’re also a vital cog in the Halo machine.

There may not be much demand for a playable Grunt in Smash, but these humble creatures now have something even better: artwork depicting them as vegetables and fruits, because not everything Halo-related has to make the remotest sense (why did Master Chief have that cloak in the Halo 5 trailer?). 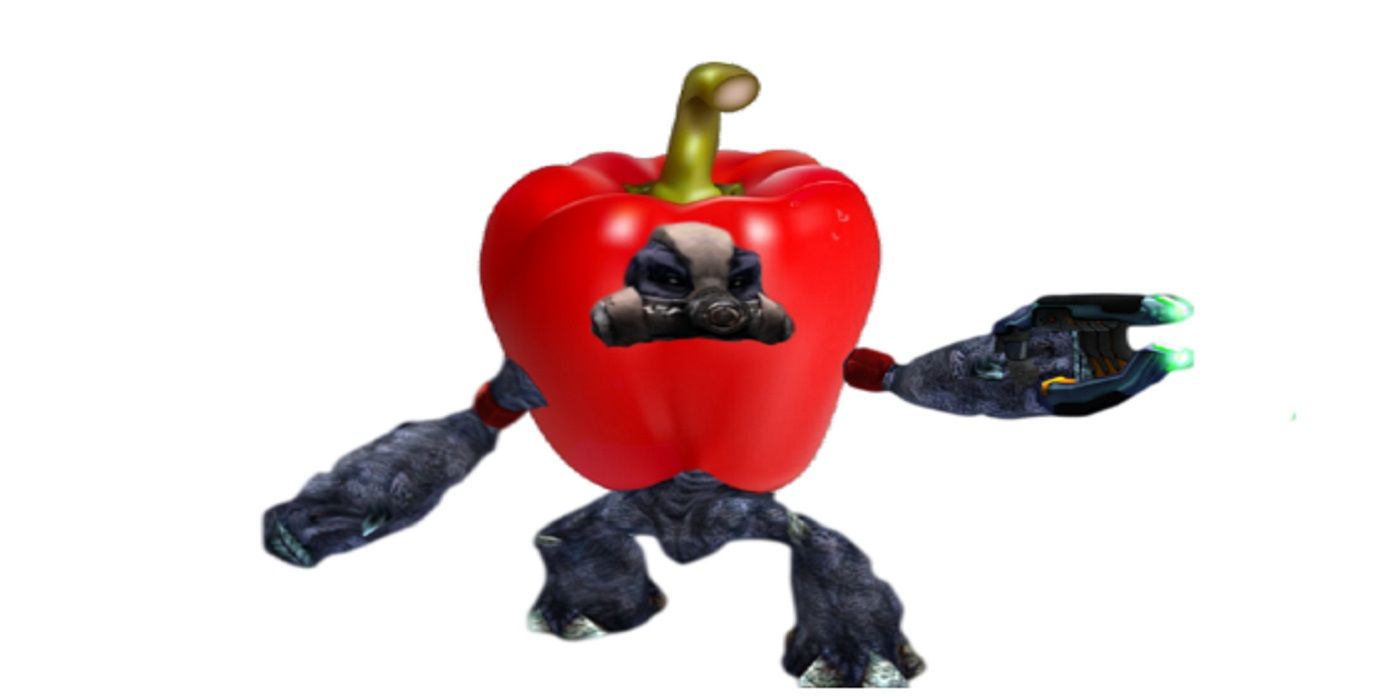 The masterpieces you see before your grateful eyes graced Reddit courtesy of Warrior712. It’s not strictly the most elaborate and technical fanart the community has ever seen, but heck, it’s a real testament to the absurd ideas some people have at times.

The snarky jokes the thread inspired (“Stop leaking the DLC skins,” MalefikTekX responded) are just the icing on this ridiculous cake.

NEXT: Someone Made A Perfect Replica Of The Halo 2 Pistol Using Lego – They Even Added Sound Effects 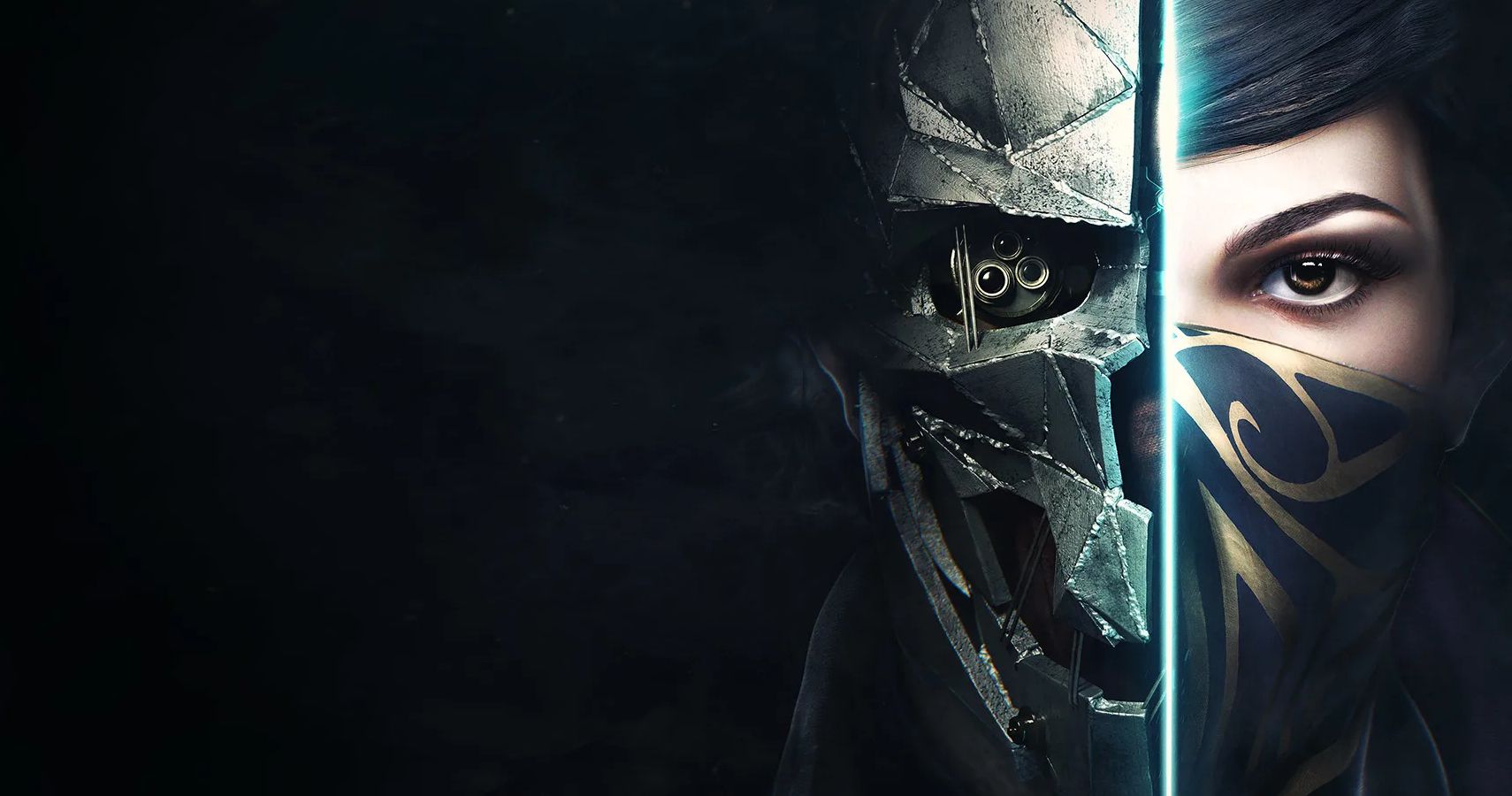