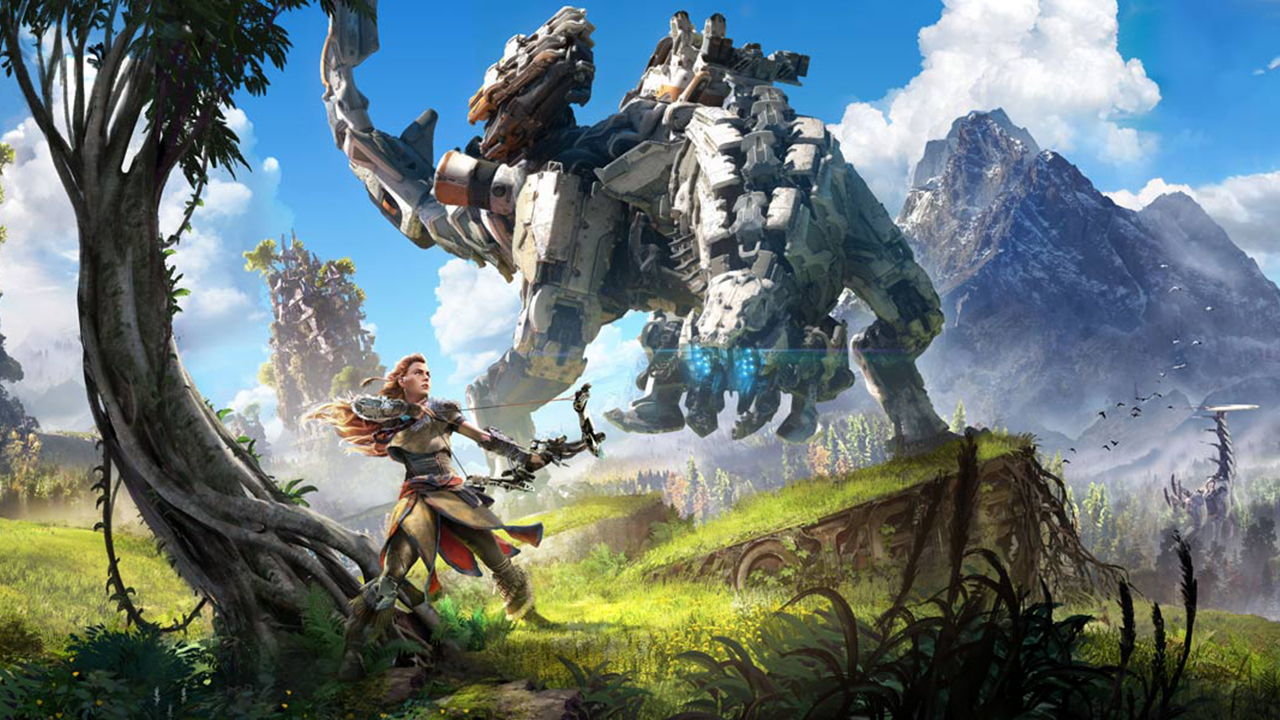 A reader claims not to be upset about the delay of Horizon Forbidden West, as he criticises its predecessor for being shallow and unoriginal.

It may not have been a surprise, but many PlayStation fans will have been upset at the news that Horizon Forbidden West will not be released until next year. I can’t pretend I was upset though; in fact I couldn’t care less because as far as I’m concerned Horizon Zero Dawn is not a good game – and I haven’t seen anything so far to make me think the sequel will be any better.

Sony get a lot of flack for using a variation of the Ubisoft formula for all their first party games. Most are third person open world games, with a strong focus on narrative and light role-playing elements. That describes Horizon Zero Dawn to a T and everything else from God Of War to Days Gone. It’s a successful formula but I’d say one of the main problems is that the tone of the games is always too similar. They’re all usually gloomy, pessimistic stories (often with zombies in them) where the protagonist is some kind of depressed middle-aged dad.

That’s not a complaint you can throw at Horizon Zero Dawn though, which stars Aloy: a female protagonist that is… just as boring and miserable as all her male counterparts. At least Sony are being consistent, I guess, but since she’s younger than most other Sony heroes her being so dour and low energy feels more like her personality was put together from a bunch of checkboxes on a Sony spreadsheet.

The most frustrating thing about Horizon Zero Dawn’s story is that the background lore is really great, like really good, with an actual good explanation for why the world is filled with robot animals (most of them aren’t dinosaurs, despite what everyone says) and one of the most interesting post-apocalyptic set-ups I’ve seen for years. Unfortunately, this is completely wasted on the plot, script, and characters, all of which are dull as dishwater.

I can only assume either someone different wrote the script or whoever made up the lore just wasn’t very good at characters but it’s a horrible waste, that for the first time ever makes me hope they do a movie of it at some point and can improve things.

Before I get into the gameplay, the central problem here is that developer Guerrilla Games have no history of being good at anything other than graphics. They’ve been around for over 20 years now, with most of that time spent on the pretty but vapid Killzone series, which took most of a decade for them to realise nobody liked. Horizon Zero Dawn is easily their best game, but it still suffers from all their usual flaws, with a bad script and shallow, uninteresting combat.

At first the fighting in Horizon does seem pretty good, even though crouching down and firing arrows at very stupid enemies, while you hide inches away from them in mildly tall grass, is horribly cliched and unimaginative. It works okay but there’s no nuance to it, which is most obvious in that as you get access to new weapons you realise they’re all largely unnecessary except in special circumstances.

The skill tree is also completely pointless, as you run out of useful options within a few hours and none of the others makes the slightest difference to the action. To be fair, this is Guerrilla’s first attempt at systems like that but I’m not sure what difference that’s supposed to make. It’s not like they put a learner sign on the box and only charge half price.

Horizon Zero Dawn is just a waste of time as far as I’m concerned. A bad game with good graphics, that hopes you won’t notice that the combat is highly repetitive and very shallow, with basic artificial intelligence and not nearly as much freedom as it likes to pretend.

Maybe the sequel will be better but given the glacially slow rate at which Guerrilla is improving I don’t see it. Horizon Zero Dawn is playable – it’s not like it’s broken or anything – but I hate to think how many indie, or even just mid-budget, games could’ve been made for the same price; games that would’ve actually had some original ideas and characters in them.