If you were a PlayStation early adopter, chances are your console came bundled with a copy of Demo One. This unassuming CD-ROM didn't look like much from the outside—especially the PAL version. It was blank, black, and covered in copyright text. But then you slipped that thing into your freshly unboxed PS1, clunked the plastic lid shut, and as the disc whirred softly in the tray the future was beamed from your crappy little portable CRT directly into your brain. I'm exaggerating, of course. It was just a bunch of demos. But for someone who had previously only experienced video games through the pixels of a SNES, Demo One was a thrilling window into a brave new world of 3D visuals and CD audio.

There were a lot of regional variations of Demo One. Depending on where in the world you bought your PlayStation, your copy would have been slightly different from everyone else's. It was the UK version that introduced me to the wonder of Sony's world-conquering console, and I played it so many times that every second of it is permanently burned into my mind. After the classic PlayStation startup sequence, there was a black screen with white text saying, simply, d1. Then, suddenly, a surge of synthesizers. Shimmering lines rotating and intersecting. Then an extremely '90s dance beat kicked in as the intro sequence began. Demo One was released in 1995, and there's no mistaking the era it's from. 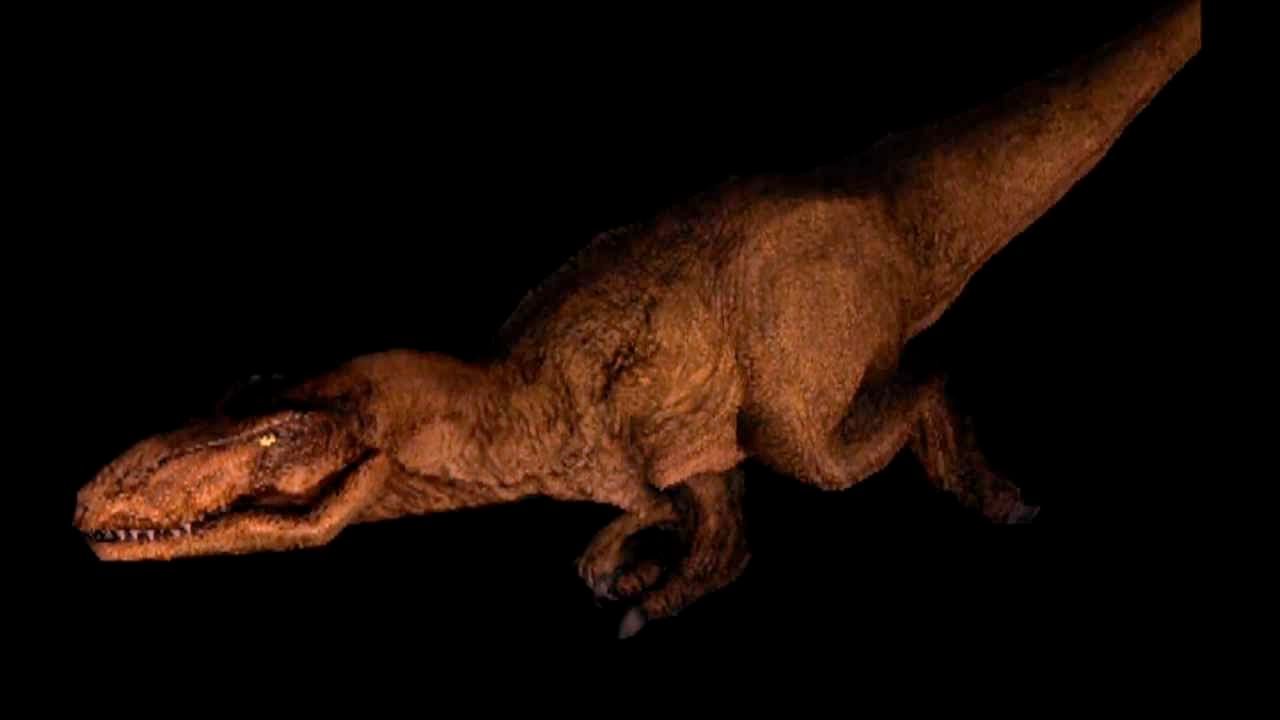 Between rapid-fire clips of Tekken, Battle Arena Toshinden, Ridge Racer, WipEout, and Destruction Derby, text flew towards the screen demonstrating the power of the hardware buzzing away beneath your PS1's grey plastic shell. 500,000 texture-mapped light-sourced polygons a second. 1.5 million flat-shaded polygons a second. 16.7 million colours. 256×224 to 640×480 resolution. 16mb of main RAM. 8mb of VRAM. I had no idea what half of this meant at the time, but it sounded impressive. The combination of this bombardment of baffling data, the pounding music, and the mind-blowing (at the time) real-time gameplay footage was incredibly impactful. A perfect introduction to the console.

Then it was into the menus, with their corny industrial sci-fi aesthetic and Eurobeat soundtrack. Under GAMES you'd find a selection of demos including Crash Bandicoot, WipEout, Descent, Die Hard Trilogy, Formula 1, Tekken 2, and Actua Golf—although the selection of games on offer could differ wildly depending on which region you were in. When I first got a PlayStation I only had one full game, Destruction Derby, so these demos were a godsend. You could squeeze days out of these demos, replaying them dozens, maybe hundreds of times. Racing the same WipEout track over and over again. Repeatedly replaying the airport level in the Die Hard demo until you'd memorised every second of it.

Elsewhere on Demo One was a feature called V-CD. If you stuck an audio CD into your PlayStation this would generate trippy visuals that reacted in real-time to the music. I remember playing The Fat of the Land, an album by The Prodigy, on it and gazing in awe at the resulting explosion of psychedelic polygons and abstract alien landscapes that appeared on the screen. Even now when I hear the opening bars of Smack My Bitch Up my brain is flooded with images of those surreal fields of dancing triangles and wireframe oceans. Music visualisers were nothing new in the '90s, but being able to access one through a games console on your TV at home, using your own CD collection no less, was a hell of a novelty.

Then there were the tech demos, Dino and Manta. The former featured a terrifying-looking T-Rex floating in a void, accompanied by some curiously sinister music. You could rotate it and open and close its jaws, and at the time it was hard to believe a home console was able to render something this detailed and realistic. In the latter you could freely spin the camera around a manta ray swimming in an ocean surrounded by shoals of small fish, with an equally unsettling musical accompaniment. I don't know why these demos had such a strange, creepy vibe, but it only added to their mystique. Unnerving atmosphere and all, these were an impressive showcase of what the hardware was capable of. 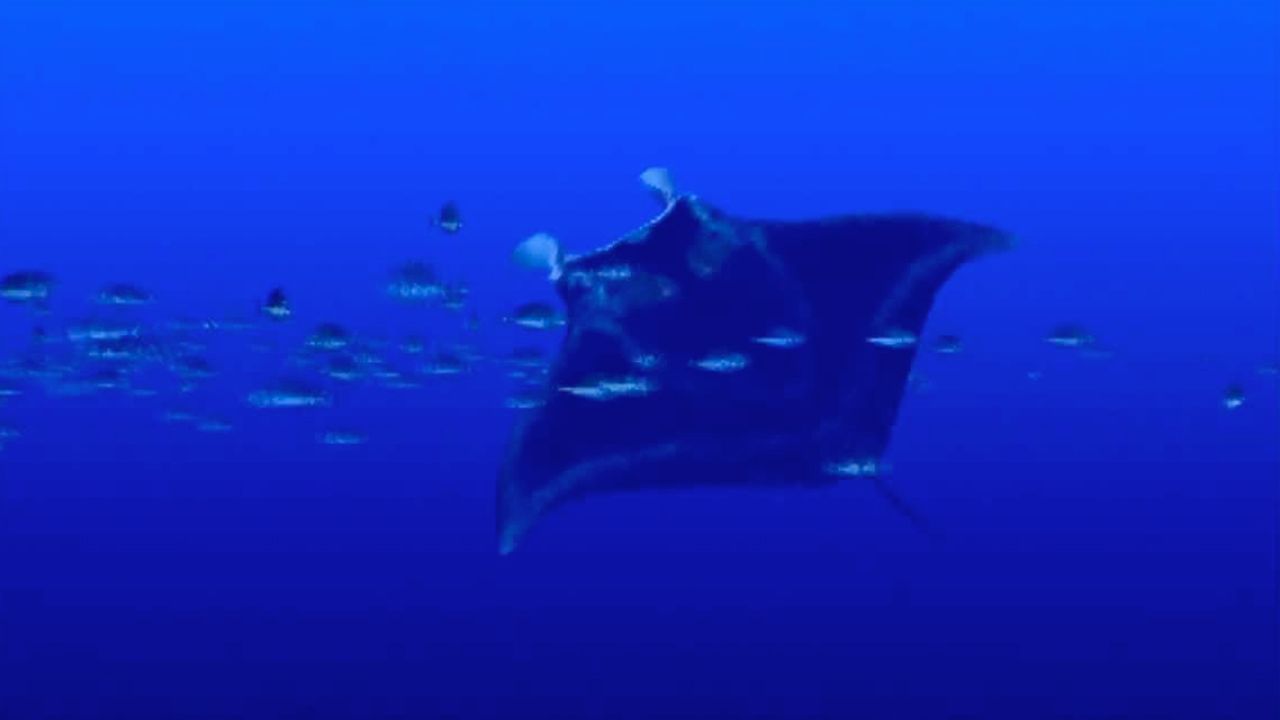 There are a lot of influential, historically important games in the original PlayStation's extensive back catalogue. Final Fantasy 7, Metal Gear Solid, Gran Turismo, Silent Hill, Resident Evil, Tony Hawk's Pro Skater. The list goes on (and on and on). But for me, Demo One is quietly up there with those era-defining giants. It introduced millions to the next generation of 3D, CD-powered gaming and heralded the arrival of a console that would quite literally change the game. The V-CD music visualiser feature was also a reminder that this wasn't just a games console, but a legit multimedia device too. Demo One is everything that was great about Sony's console crammed into one 660mb CD-ROM.