The final code for the special Cap Pikachu in Pokemon Sword & Shield has been revealed. Here’s how to claim all eight Cap Pikachu using free Mystery Gift codes.

The Crown Tundra DLC for Pokemon Sword & Shield is now available, and it adds a brand new Wild Area filled with Pokemon to the game. To promote the release of the Crown Tundra, The Pokemon Company has been giving away codes for special Cap Pikachu that are wearing Ash’s various hats from the Pokemon anime. The most recent code is for the World Cap Pikachu, which is wearing Ash’s hat from the Pokemon Journeys season of the anime. Pokemon Journeys is going in a new direction with its storyline, as Ash is visiting every region from the Pokemon world, and not just the latest one from the games. Ash is spending an entire story arc in the Galar region, but that’s just a side-story to the larger plot of him competing against the best Pokemon trainers in the world. 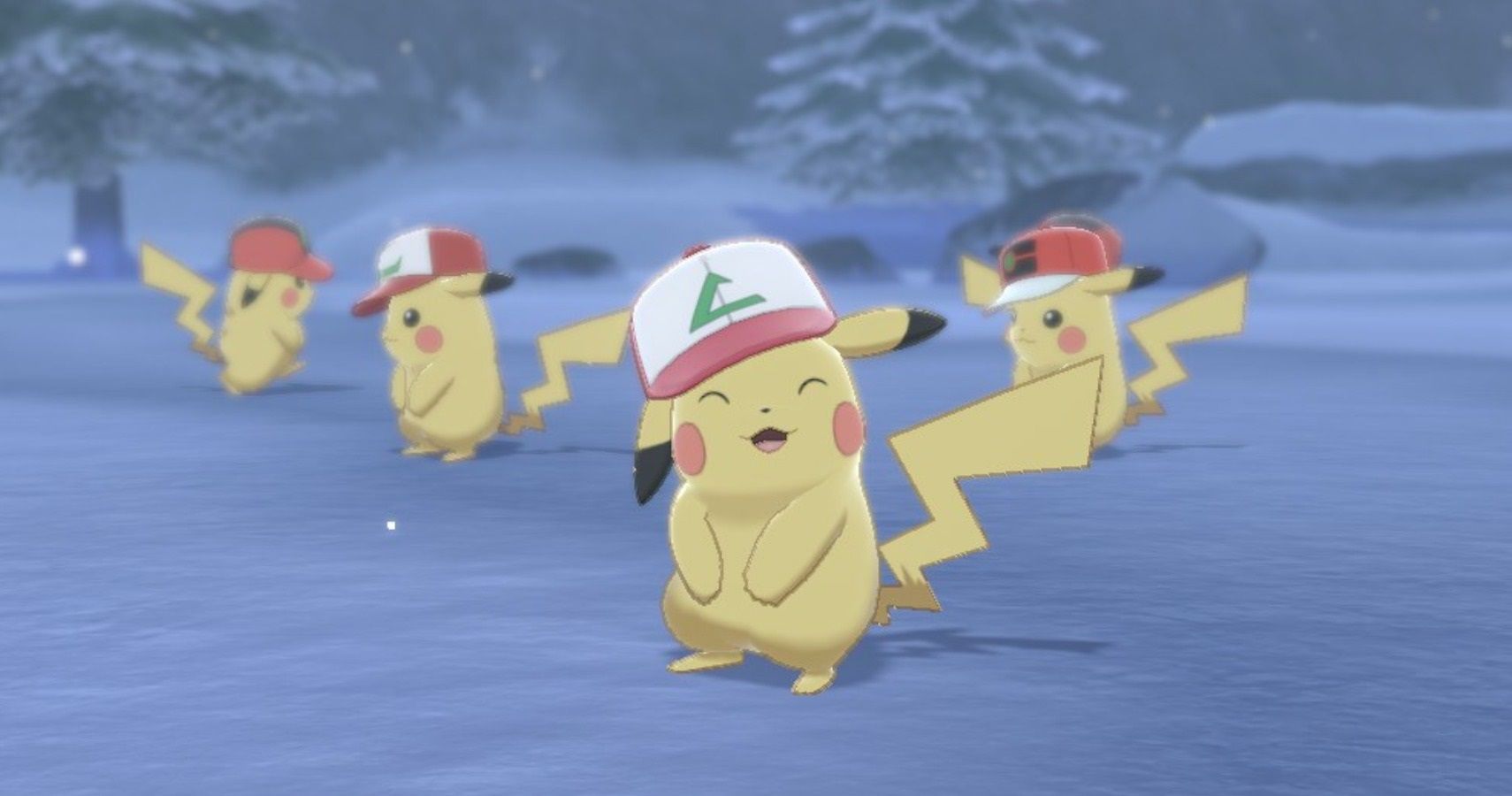 How To Claim The Pikachu 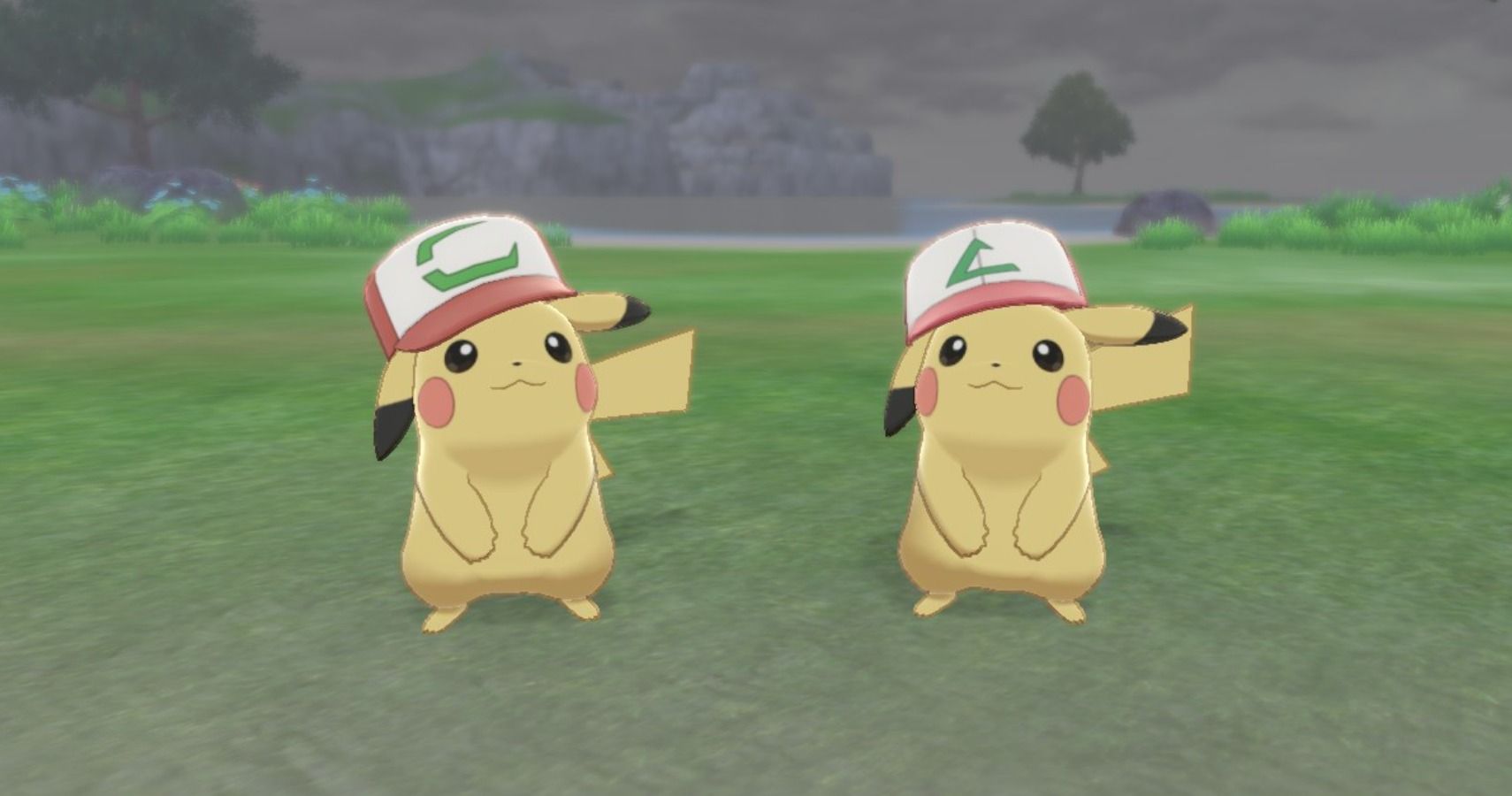 In order to claim each of the eight Pikachu, you need to follow these steps in Pokemon Sword or Pokemon Shield. You have until November 30 to claim them.

The Codes For The Cap Pikachu 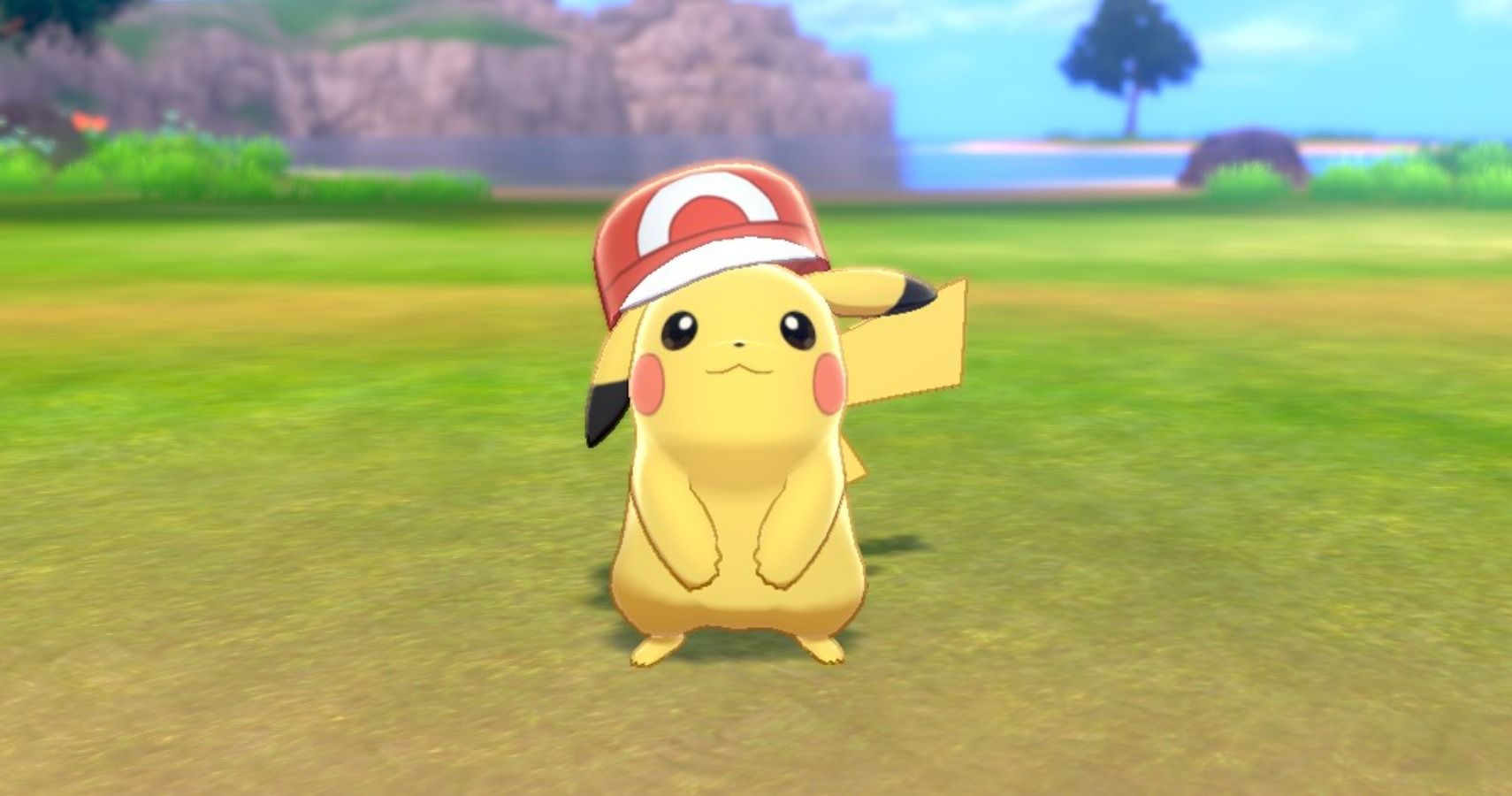 Each of the eight special Cap Pikachu has its own code that you need to input to claim them.

Next: How To Find Oleana In Pokemon Sword and Shield’s Crown Tundra DLC

The codes for the special Cap Pikachu in Pokemon Sword & Shield will remain valid until November 30, 2020. 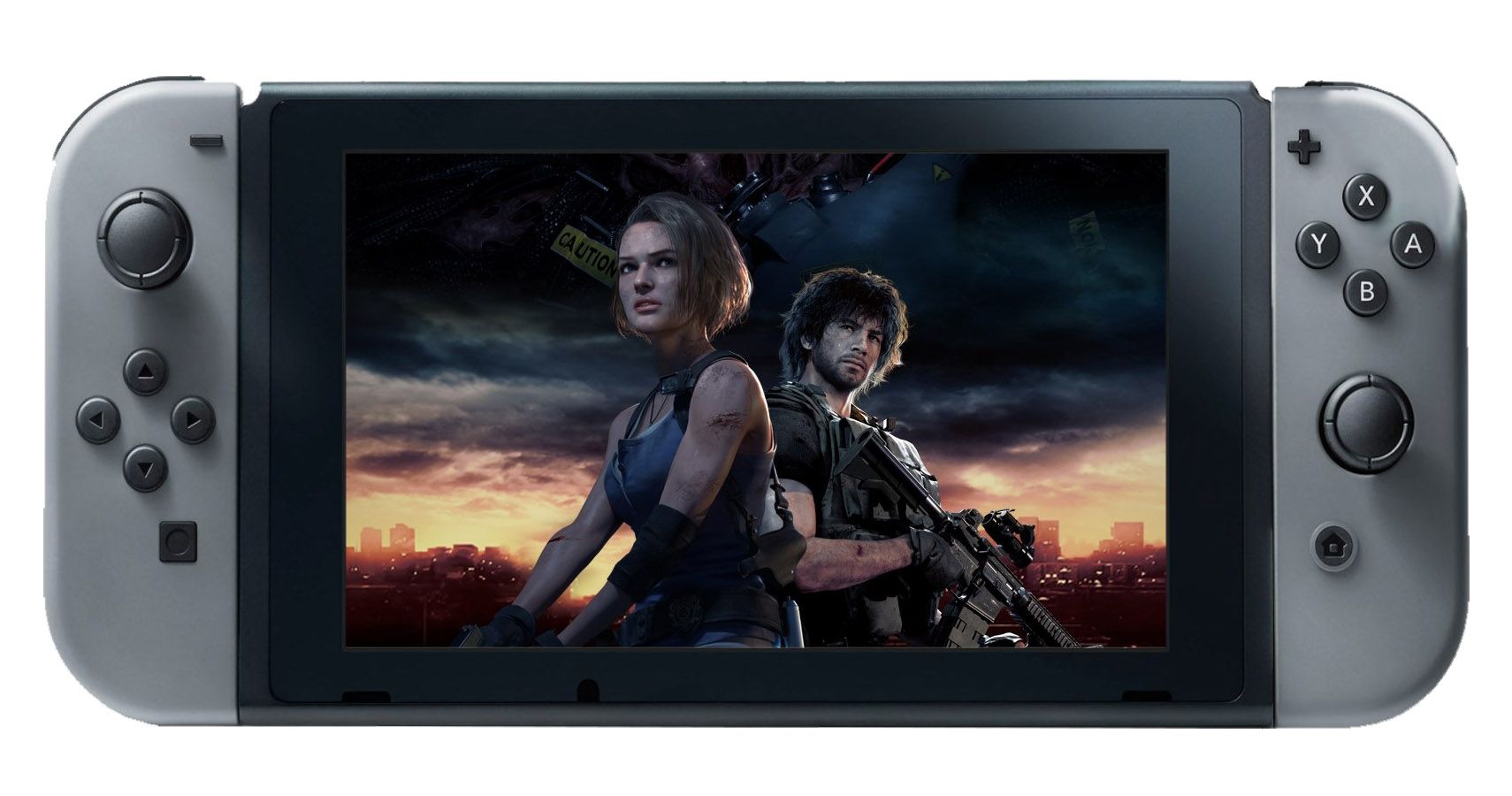